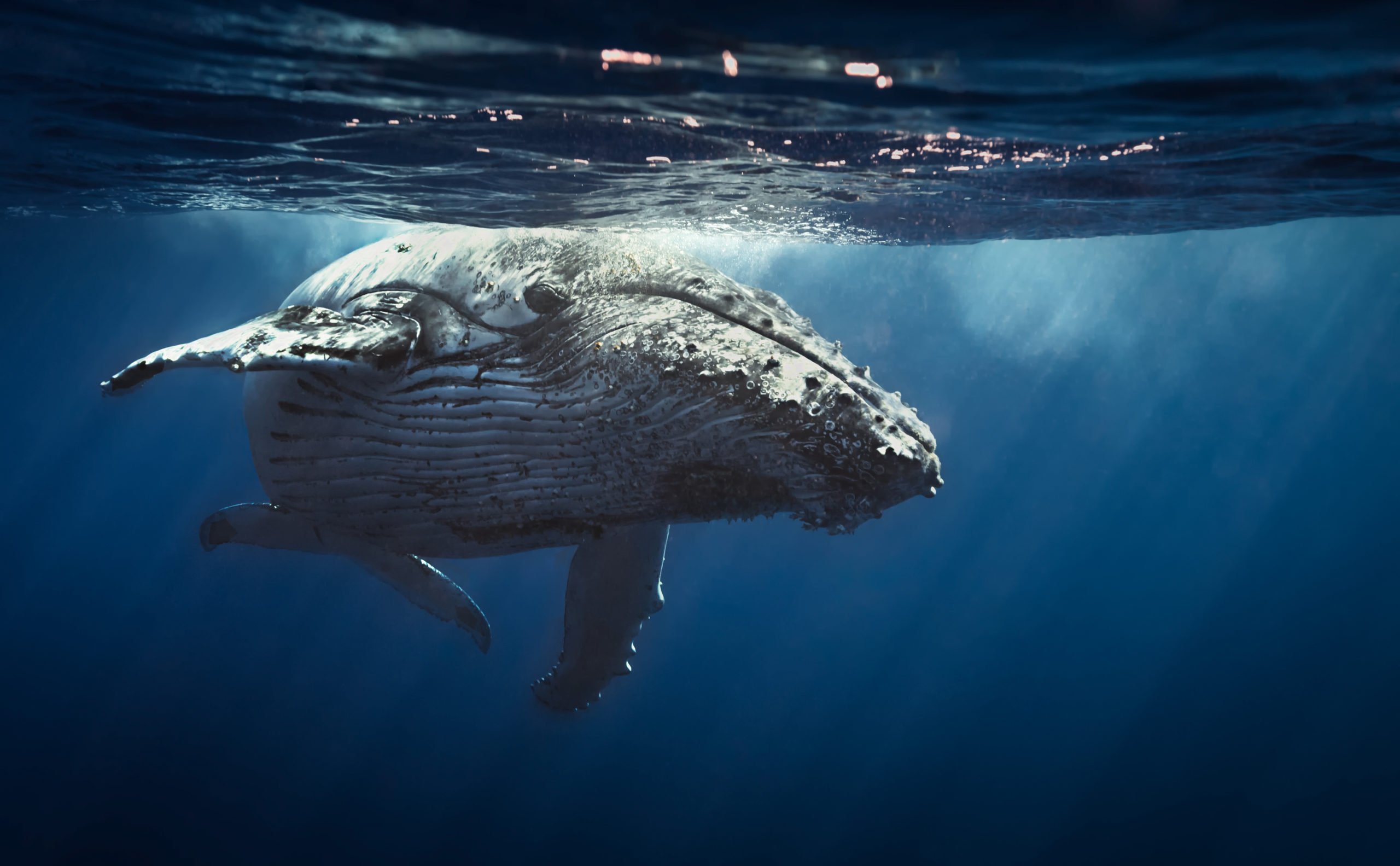 Institutions have long been looked upon by Bitcoin and crypto investors as a mysterious force that would help catalyze the next major bull run. Throughout 2019, however, there was much less brazen institutional involvement than was previously expected, which greatly disappointed embattled investors.

In spite of this, a recent report from a digital asset management group elucidates that institutions are, in fact, flooding into the crypto markets, and this trend is likely to spill over into 2020 and beyond.

Grayscale’s Bitcoin Investment Trust – which allows retail and institutional investors alike to gain exposure to Bitcoin by buying shares of the trust, has seen a massive inflow of funding throughout the latter half of 2019, despite this being the time at which BTC began its ongoing downtrend.

Vision Hill Group, a digital asset management group, spoke about this trend in a recent blog post titled “An Institutional Take on the 2019/2020 Digital Asset Market,” explaining that the influx of funding to Grayscale’s Bitcoin product comes in the face of a firm bear market.

“In Q3 2019 the Grayscale Bitcoin Trust experienced the heaviest quarterly inflows ($171.1 million) in the product’s six-year history. Across Grayscale’s platform, dollar-denominated inflows hit the highest level ever in Q3 2019 and reached $254.9 million, up more than 200% quarter-over-quarter from $84.8 million in 2Q 2019. This is despite a -23.3% drawdown in bitcoin’s price over the same period.,” they explained.

It is imperative to note that the increase in the amount of funds being allocated to the Grayscale Bitcoin Trust shows that crypto unsavvy groups and individuals – who don’t know how (or don’t want) to purchase Bitcoin via traditional digital currency exchanges – are flooding into the markets at a rapid pace.

In addition to the products offered by Grayscale, a significant amount of other institutional gateways into the cryptocurrency markets have opened up throughout the past year, with major players within the financial markets including TD Ameritrade, Fidelity, and NYSE parent company ICE, all releasing various Bitcoin related trading services.

It is important to note that the report explains that in the eyes of institutions, the crypto industry is divided into two parts: Bitcoin and “everything else.”

Ceteris Paribus, a popular figure within the crypto industry, spoke about this section of the report in a recent tweet, saying that he believes Bitcoin is the only thing within the markets that will become a “macro asset.”

“This is pretty much how I view it – Bitcoin & Crypto. I don’t think Bitcoin will be all we get out of this, but if we do, I’m fine with that outcome as well. Bitcoin isn’t guaranteed to work either, but if anything in ‘crypto’ is going to become a macro asset, it’ll be Bitcoin,” he noted.

This is pretty much how I view it – Bitcoin & Crypto.

I don't think Bitcoin will be all we get out of this, but if we do, I'm fine with that outcome as well. Bitcoin isn't guaranteed to work either, but if anything in "crypto" is going to become a macro asset, it'll be Bitcoin. https://t.co/SIC5JDKx9y pic.twitter.com/n576r6yb7s

It remains unclear as to what impact institutional involvement in the markets will have in the short term, but over a longer time frame it is highly likely that it will help lead the markets higher.