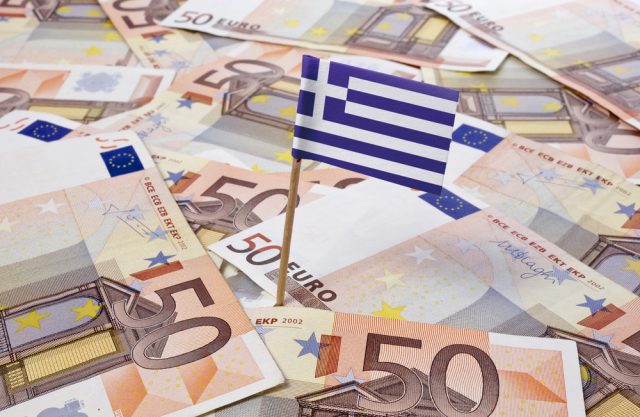 In an incredibly surprising turn of events, it looks as if Greece is getting ready to lift capital controls but the end of the year.After facing an economic disaster not too long ago, the country has tried to recover. For some unknown reason, things seem to be going a lot better than most people expected.

Many people have been following the news about Greece and feared the situation in the country would only become worse over time. Capital controls are annoying to deal with, but there seemed to be no other viable option for the government to do otherwise. As a result, consumers and businesses were very restricted in sending, spending, and receiving funds.  But it appears as if everything has stabilized again.

Keeping in mind how over 50 billion euros left banks between November 2014 and July 2015, it seemed unrealistic to expect any improvement in Greece. Moreover, there were valid concerns Greece would drop the Euro and resort to emergency borrowing. However, Louka Katseli, chair of the National Bank of Greece, feels the biggest part of these restrictions will be lifted later this year.

There are particular conditions the country must adhere to before this becomes a reality, though. Greece successfully concluded a review of its bailout reforms for this month. Doing so should help restore investor confidence in Greece, albeit it is hard to predict whether or not this will be the case.

Assuming there is any truth to these rather optimistic claims, the next step will come in the form of the ECB giving Greek banks access to cheap funding. The ECB would do so by accepting Greek banks as collateral. To most people, this will sound like another disaster waiting to happen. Moreover, there is no reason for the ECB to do so, as they would gain nothing from such a move.

But even if all of this happens, two more conditions need to be fulfilled. First of all, effective management of a loan of non-performing loans has to be established. Secondly, all deposits have to be returned to Greek banks. Both of these feats will be rather difficult to achieve, and may throw a monkey wrench into the predicted deadline to lift capital controls

Bitcoin is Still A Safer Option

While all of these promises may sound good on paper, it remains to be seen how the population will react. Saying things and doing things are two entirely different things. For those consumers and enterprises who still feel uncomfortable in Greece, Bitcoin presents a viable alternative. With no banks exerting control over user funds, and no capital controls, Bitcoin remains superior to fiat currency.

Tags: bitcoincapital controlsecbfinancegreeceNewsOpinion
Tweet123Share196ShareSend
Win up to $1,000,000 in One Spin at CryptoSlots