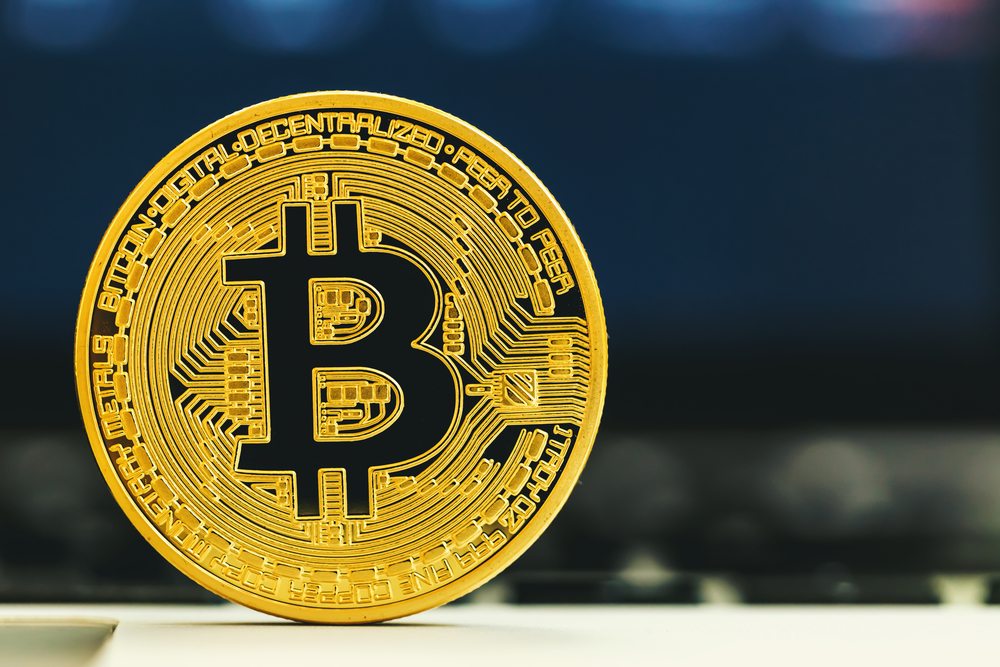 Bitcoin users all over the world are familiar with the GreenAddress service. It was one of the first wallets to introduce some advanced features we are accustomed to today. In the recent update, the platform now fully supporters SegWit. This is a big development, as not all Bitcoin wallets have implemented the upgrade yet. There are some other new features to enjoy as well. Plus, the team has grown slightly bigger thanks to two new developers being hired.

It is good to see a reputable name such as GreenAddress fully support SegWit moving forward. Ever since the scaling solution activated on the network, companies have been working on native support. So far, there are still some service providers with some work to do in this regard. Luckily, GreenAddress is no longer one of them, as they have fully integrated SegWit support a few days ago. This may help push up the number of SegWit transaction on the Bitcoin network in the future.

Some Interesting Changes by GreenAddress

It has to be said, the implementation of SegWit has been in the pipelines for some time. GreenAddress was on board when the scaling solution launched on the testnet. This gave the team ample time to come up with a plan of attack to integrate these changes. Users who log into their wallet will have an option to opt-out of SegWit. It is unclear if anyone will use this feature, but it’s nice to have regardless. Once a SegWit-capable address is generated, users cannot go back on their decision, though.

That is not the only major update from GreenAddress, mind you. The developer team welcomes two new coders, which will have some interesting results. The company is going through a long list of updates and enhancements they aim to introduce. Having more helping hand son board allow the company to introduce those changes a lot quicker. It also shows developers are more than willing to work in the world of Bitcoin. It is a booming industry, which can’t be overlooked anymore, after all.

Last but not least, GreenAddress introduces an API to sign Bitcoin Cash transactions. This gives users the option to split their coins manually. Do keep in mind the company does not provide any splitting tools during the API call. Nor will they introduce a splitting tool now or in the future. There is also no plan to support Bitcoin Cash in any official capacity. This is a bit of a setback for BCH supporters, but it’s not entirely unexpected either.

BitStarz Player Lands $2,459,124 Record Win! Could you be next big winner?
Get 110 USDT Futures Bonus for FREE!
Tags: Bitcoin Newsbitcoin walletGreenAddressSegwit
Tweet123Share196ShareSend
Win up to $1,000,000 in One Spin at CryptoSlots