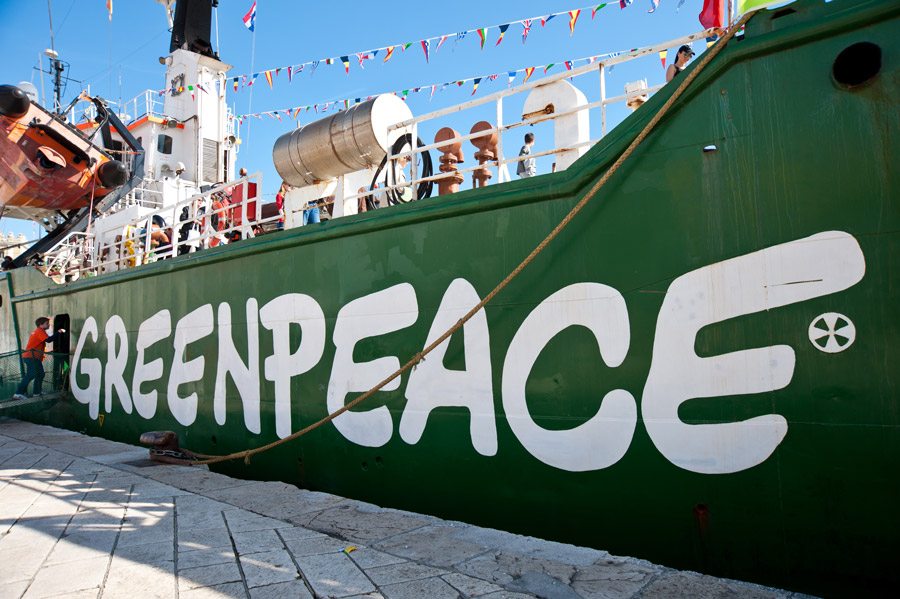 Greenpeace has secured massive donations in digital currency by way of M.A. Blockchain.

The organization’s USA branch made headlines in September of 2014 when it announced it would begin accepting bitcoin payments as part of its donation protocol. This caused many to start wondering whether or not bitcoin and related digital currencies would become the future of charities in America and abroad. While things haven’t quite reached this spectrum yet, steps are certainly being taken in that direction.

The M.A. Blockchain is a “branch” of Mind Asset, which works to provide distributed database solutions for establishing and encrypting digital currency systems. The project was first announced at a press conference on December third in Montreal, Canada by the Mind Asset Global Development Foundation (MAGDF), and so far, there’s been an outpouring of mass support.

“Based on the innovation of blockchain technology, Mind Asset, with the ultimate mission of establishing the first global public welfare system of decentralization in the human history, combines M.A. Blockchain with the mechanism of public-welfare voting and donation of decentralization, and solves the problem of trust through technical means, thus promoting the global popularization and participation of public-welfare causes and promoting the convention system of great love of human society to be realized in the future.”

This is not the first time a charity organization has been blessed by the arena of digital currency. In June of 2015, organizations UNICEF and the H&M Conscious Foundation announced they would be using the cryptocurrency Unicoin (new at the time) to provide care and education funds to disadvantaged children of early ages. Additionally, London-based cryptocurrency startup Cubits announced just days earlier that it would be partnering with non-profit fundraising firm Wikando to allow charities from around the world to accept donations by way of digital currency.