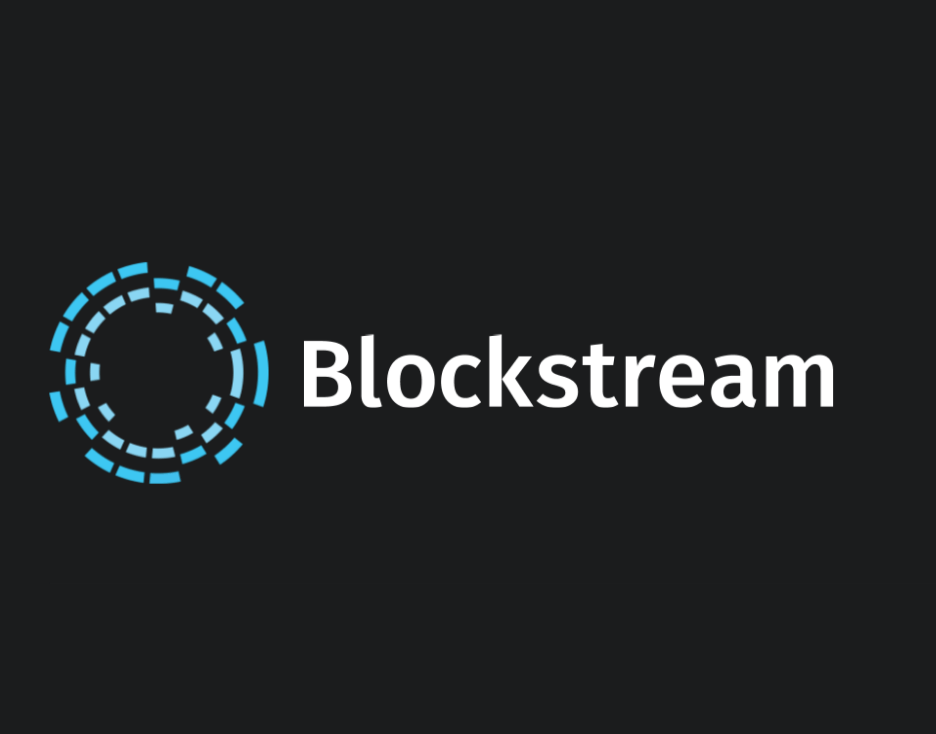 The world of Bitcoin always has some interesting developments to keep an eye on. Some of those developments take months to come to light, though. The departure of Gregory Maxwell from Blockstream, for example, was known back in November 2017. For some reason, the information was only made public last night through an email. This sudden departure causes a lot of uproar in the world of cryptocurrency. How all of this affects the future of Bitcoin, remains to be seen.

Many cryptocurrency enthusiasts do not like Blockstream one bit. Nor do they appreciate the public faces of this company, including Gregory Maxwell. These individuals are trying to either strengthen or destroy Bitcoin, depending on whom you ask the question to. The departure of Maxwell from Blockstream will bring a lot of joy to the people who had hoped for such a development. The big question is why this only become public knowledge two months after the facts. We do know Blockstream quickly took their staff page offline in light of this recent disclosure.

According to Gregory Maxwell, he wants to focus on different Bitcoin ventures. More specifically, developing cryptographic privacy and security technology related to the world’s leading cryptocurrency. It is evident this agenda is not part of Blockstream’s plan, hence a departure is more than warranted. So far, this particular company has not built up any major trust between themselves and the cryptocurrency community. Even though Bitcoin has grown a lot, many people gladly blame Blockstream for any wrongdoings and odd decisions.

It is quite interesting to read the email sent by Gregory Maxwell. In the message, he claims how no contributions from Blockstream would be “no problem for Bitcoin”. A rather interesting statement that will certainly spark more debates in the coming weeks. It is evident there are a lot of companies and developers contributing code to this project. However, it is unclear who is “steering” the direction exactly. It should be a decentralized consensus decision, but many people doubt that is the case. Either way, Blockstream is not going anywhere, but Maxwell is no longer affiliated with them moving forward.

What this means for the future of Bitcoin, remains to be seen. Graphics Maxwell will focus on bringing new technologies to Bitcoin. Unsurprisingly, he is looking at the only fungible cryptocurrency in the world to borrow some ideas. With a focus on Bulletproofs, CT, and other privacy tools, the inspiration clearly comes from Monero. Additionally, he wants to help mature Bitcoin as a subject matter for academic researchers. An interesting decision, but Bitcoin can only come out stronger because of it.

Get 110 USDT Futures Bonus for FREE!
Tags: bitcoinblockstreamGregory Maxwell
Tweet123Share196ShareSend
BitStarz Player Lands $2,459,124 Record Win! Could you be next big winner? Win up to $1,000,000 in One Spin at CryptoSlots