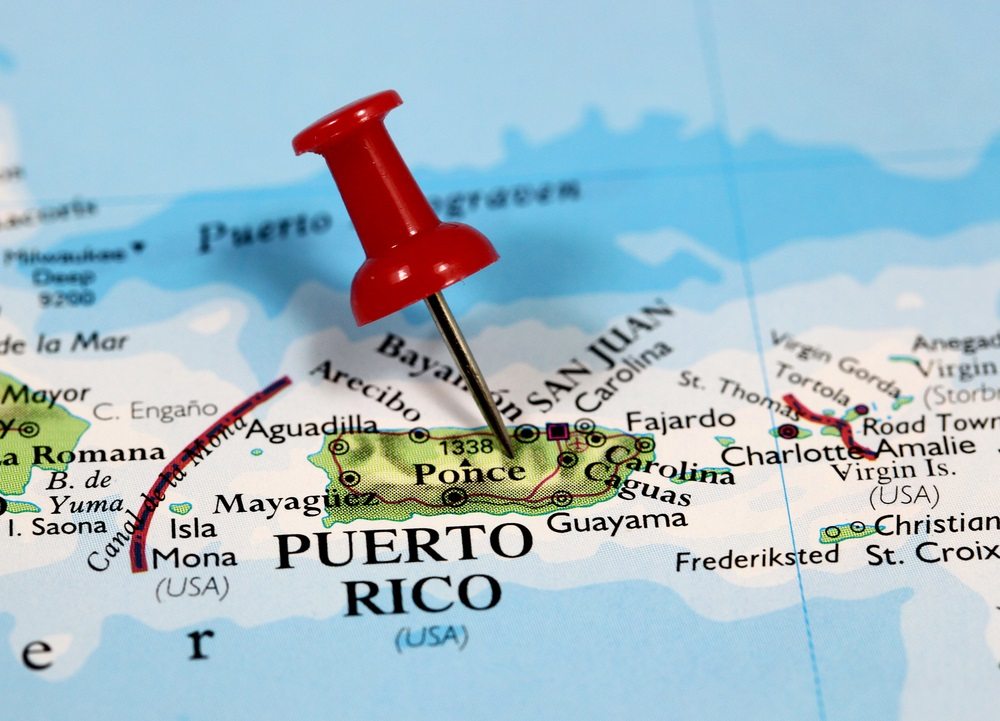 Additional evidence is emerging to link the mysterious cryptocurrency exchange Bitfinex to the island of Puerto Rico.

According to ‘people with knowledge of the matter,’ the company has been banking with the island’s Noble Bank International since last year.

Interestingly, the Puerto Rican financial institution doesn’t hold any funds themselves. They act a a third-party custodian for a large New York-based bank.

If true, the move would represent the latest in a growing list of banking partners that the exchange has held. They were initially using the services of Wells Fargo. However, this ended last year. It has since been something of a mystery how the service was able to transfer government-issued cash when it seemingly lacked a bank to work with.

This isn’t the first time that Noble have been rumoured to be affiliated with Bitfinex. Back in March, NewsBTC reported on a document published by BitMEX claiming that they had evidence to suggest that Bitfinex, and by extension Tether, were using the services of Noble.

According to the report, Puerto Rico experienced a growth 248% in bank deposits in the fourth quarter of 2017. BitMEX identified this extraordinary growth as being connected to Bitfinex relocating their base of financial operations to the small Caribbean island.

The BitMEX document also pointed towards Tether’s growth in value of 215% during the fourth quarter of 2017. For them, this provided further grounds to speculate that Noble was the primary reserve bank of the company.

Some commentators on the cryptocurrency space believe that Bitfinex is using Tether to prop up the price of Bitcoin and other cryptocurrencies. This, they say, is why the company has had such difficulty finding reliable banking partners and has still not managed to have a full financial audit. Back in January, software engineer and security analyst, Tony Arcieri commented:

“I, and many others, suspect Tether is being used to effectively counterfeit hundreds of millions of dollars of perceived value, which are being immediately reinvested into Bitcoin.”

Earlier today we reported on a U.S. Justice Department initiative to work with the U.S. Commodity Futures Trading Commission (CFTC). Together they’ve launched a criminal probe into the Bitcoin and other cryptocurrency markets. They’re hoping to discover whether the prices are being artificially manipulated in some way. This could link the uncertainties with Tether to supposed manipulation, along with a host of other dubious practices that are rumoured to be occurring. Investor confidence could be rocked if evidence does surface of such manipulation.

Tags: bitfinexPuerto Ricotether
Tweet123Share196ShareSend
Win up to $1,000,000 in One Spin at CryptoSlots