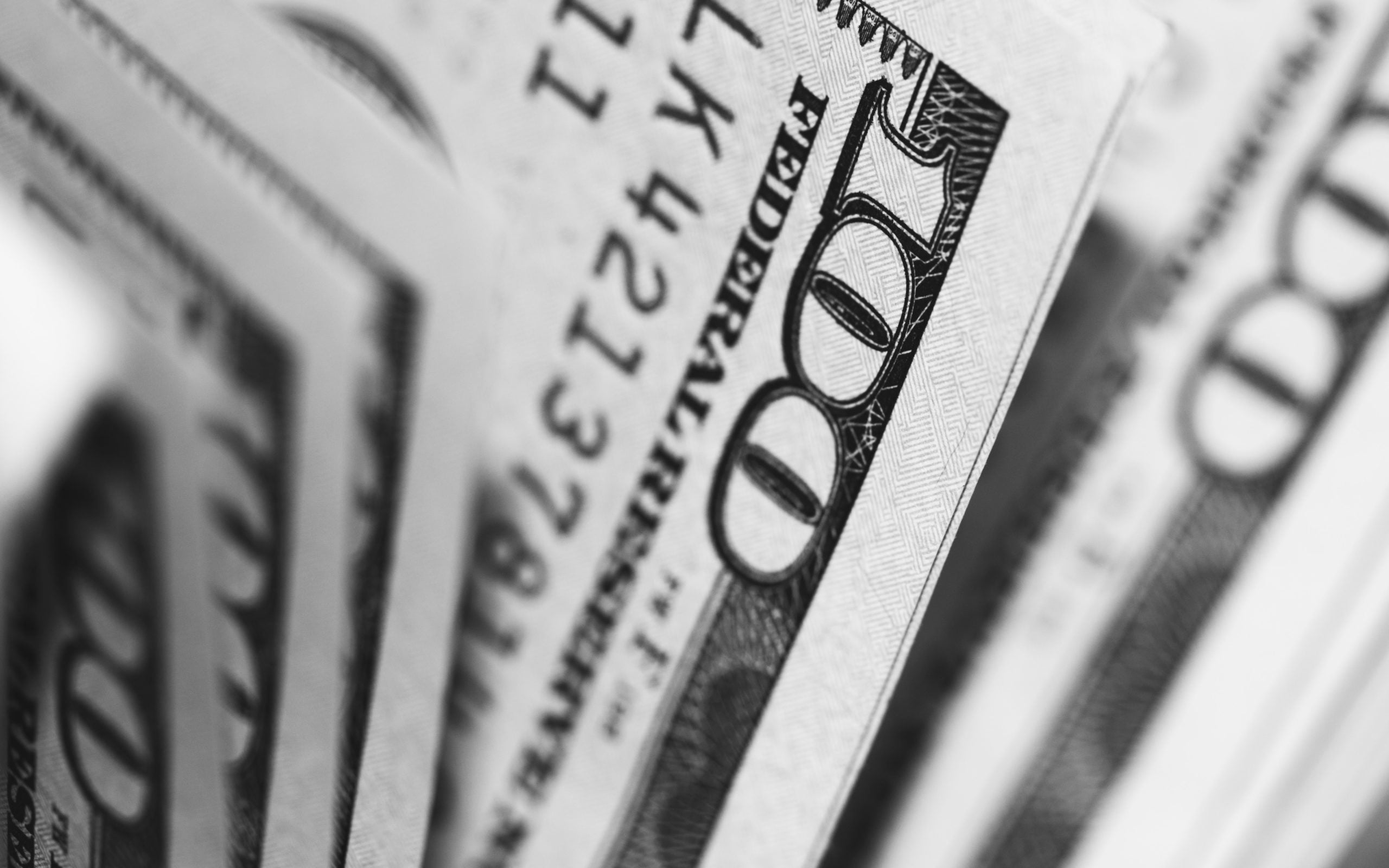 Bitcoin’s bulls and bears have reached an impasse as the cryptocurrency enters a consolidation phase within the upper-$6,000 region. This lackluster bout of sideways trading comes shortly after the crypto faced multiple firm rejections in the lower-$7,000 region.

Bitcoin could easily see further short-term downside as bulls struggle to defend the support that has been established around $6,600, but there is one rapidly unfolding fundamental development that could spell trouble for bears.

Stablecoin balances on exchanges are currently seeing unprecedented growth, which has led one researcher to note that these funds could act as a war chest for the crypto’s bulls.

The sideways trading Bitcoin has seen throughout the past several days is unlikely to extend for too much longer, as upcoming events like the mining rewards halving are sure to provide some volatility to the market.

It appears that investors are currently in the process of preparing for this volatility by turning to a long-term holding strategy, which is emblematic of the outflows of BTC away from exchanges and towards external wallets.

As reported by NewsBTC yesterday, this data was revealed in a recent post from on-chain analytics firm Glassnode, who concluded that the shift of BTC away from exchanges is emblematic of traders adopting a new long-term holding strategy.

“Investors are withdrawing Bitcoin from exchanges – potentially indicating a shift to longer-term holding strategies. BTC balances have fallen nearly 10% from the highs seen in January,” they explained.

This trend has also come in tandem with stagnating Bitcoin open interest on Bitmex as well has waning CME futures trading volume.

One factor that could suggest that this potentially imminent volatility will favor bulls is the growing balance of stablecoins (USDT and USDC) on exchanges.

Ankit Chiplunkar – a researcher at data platform TokenAnalyst – spoke about this trend in a recent tweet, noting that this can be used as a measurement of how much capital buyers have to inject into the markets – something that could happen at any given time.

“Update the USDT + USDC stablecoin balances in exchanges has crossed $1.3B, up by $300M in 2 weeks. It is a measure of how much money is sitting on the sidelines or placed in limit orders at exchanges, waiting for the perfect moment to buy,” he said while pointing to the below graph.

This doesn’t necessarily mean that investors will deploy this capital at Bitcoin’s current price levels, but it could ultimately be used to either perpetuate an uptrend or absorb the selling pressure of a future downtrend.