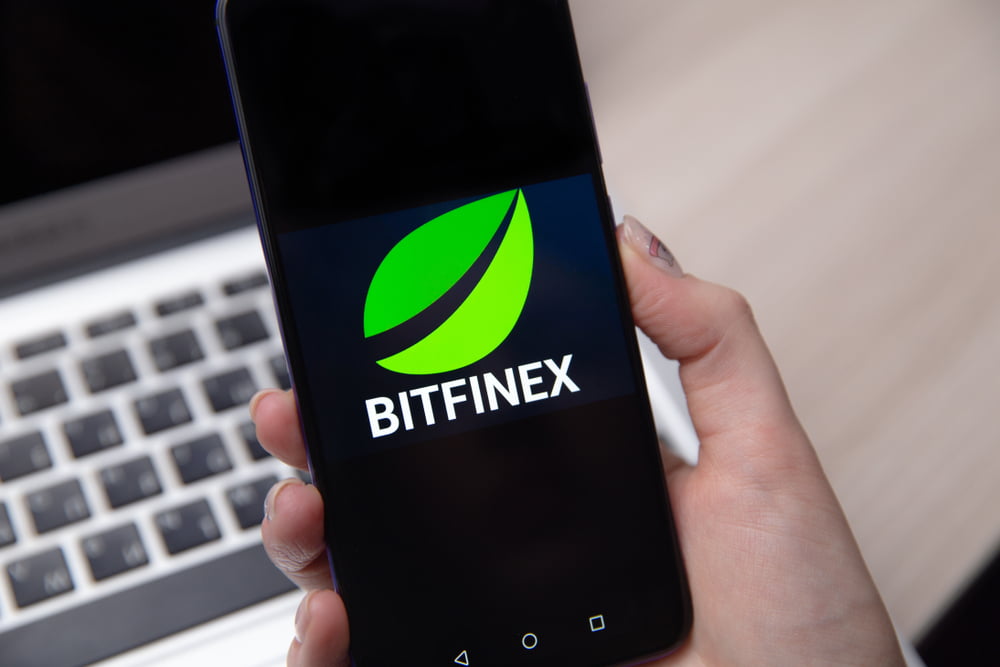 Around 300 of the Bitcoin that were never recovered following a hack of the crypto exchange Bitfinex have moved today. The hack in the summer of 2016 cost the company $73 million at the time.

The coins appear to have been moved to a total of 13 new addresses. It is the first time the coins have ever moved to new wallets, none of which have any previous transaction history.

Reddit user u/jankeldidi initially brought the moving coins to NewsBTC’s attention via a post to the social news forum. In the post they show a list of 13 addresses associated with the Bitfinex hack that have been cleaned of all their Bitcoin. They also provide a link to a GitHub entry that shows more than 2,000 addresses that were used to receive coins from the affected Bitfinex users.

It appears that a total of 300 coins, worth around $1,650,000 today, have been transferred to new wallets. None of these new addresses have previous transaction history meaning the identity of the hacker will continue to remain a mystery.

The hack that the Bitcoin moved today is associated with occurred in August 2016. It exploited a weakness in Bitfinex’s muti-sig system resulting in the loss of $73 million worth of customers’ Bitcoin. According to Bitcoin.com, the total number of BTC stolen was 120,000.

The exchange has since managed to refund most of those impacted by the hack and has even managed to recover some of the BTC associated with the 2016 incident with the help of the US government.

The Bitfinex hack of 2016 had such a dramatic impact on the fledgling crypto industry that Bitcoin prices dropped 20% on the news. Understandably, it also caused Bitfinex to withhold all services from its users for an extended period.

It was actually the second such incident in just over a year. The previous occurred during May of 2015 and had a much more diminished impact on the company and wider crypto space. The hackers were only able to make off with 1,500 coins on that occasion.

Another Stark Reminder  to Protect Your Own Crypto

Although this year it will be three years since the most recent Bitfinex heist, the fact that the coins are still out there should serve as a warning to all those choosing to leave their crypto on exchanges. Most of the customers impacted by this exchange hack were lucky and received their Bitcoin or the equivalent value in another currency back eventually but the time spent wondering will have been tortuous for them. What’s more, refunds are the exception in exchange hacks, rather than the rule.

Since so many customers neglect to learn even the basics about private keys and the safe storage of crypto, exchanges often hold huge amounts of value on behalf of users. This serves as an extremely appealing honeypot for hackers who stand to make off with millions if they can successfully compromise a trading venue’s security.

Tags: bitcoinbitfinexhack
Tweet123Share196ShareSend
Win up to $1,000,000 in One Spin at CryptoSlots