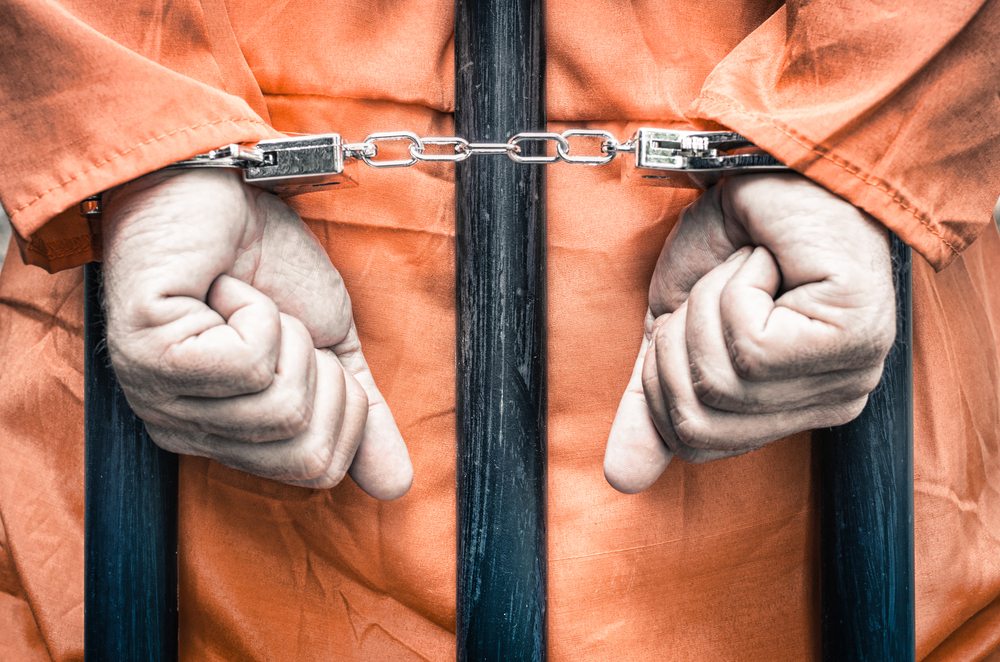 Helping terrorists in any way or capacity is not the best idea these days. One hacker who allegedly helped ISIS has been sentenced to 20 years in prison. Ardit Ferizi hacked a US company to collect information about government and military personnel. With this information, ISIS put together a hit list of high-value targets that needed to be taken out.

Pro-terrorist hackers are on the radar of US government. As a result of their stance against ISIS, a new era seems to dawn upon hackers who take up arms on behalf of terrorist organizations. By sentencing Ardit Ferizi to 20 years in prison, a precedent has been set for future cases related to both domestic and international terrorism.

Hackers Supporting ISIS Will Get Convicted

It has to be said, hacking a US company to create a hit list of military and government personnel is a serious crime. This goes to show both the hacker and ISIS had an intent to do serious harm which would result in the deaths of up to 1,300 individuals. What is even more worrisome is how Ferizi pleaded guilty to these charges, indicating ISIS got their hands on this information several months ago.

This is also the first-ever conviction for terrorism-related hacking in the US. Whether or not his means future cases are on the horizon for the coming months, remains unclear. One thing is for sure: the US government will not hesitate to convict criminals if they decide to help ISIS or other terrorist groups.

While a 20-year jail sentence may seem long to most people, it is not the maximum punishment. Ferizi could have been convicted to 35 years, but the government did not want to make an example out of him just yet.Instead, this conviction is designed to act a warning to any other hacker who has sympathies for ISIS and other terrorists.

The terrorist group has been allegedly linked to Bitcoin transactions in the past as well. However, there is no credible evidence to back up these claims, as there is no indication of any money ever changing hands through Bitcoin. It is possible the US government will look closer at this potential connection moving forward, though. But since there is no legitimate evidence of anyone funding ISIS through Bitcoin, that should not be an overly big concern.

Tags: Ardit FerizihackerisisNewsOpinionterrorismUS Government
Tweet123Share196ShareSend
BitStarz Player Lands $2,459,124 Record Win! Could you be next big winner? Win up to $1,000,000 in One Spin at CryptoSlots