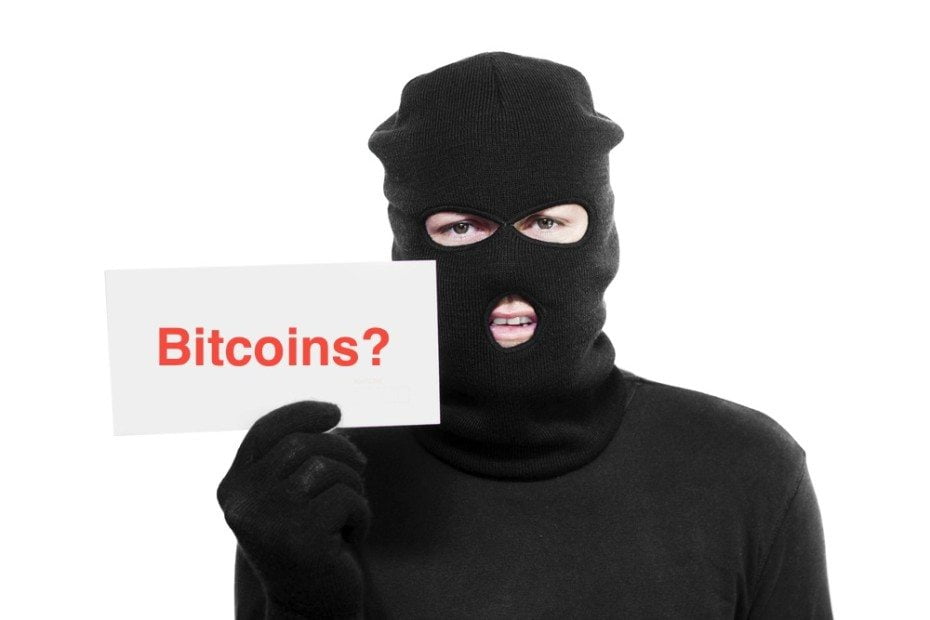 Many individuals who went or usually attend one of the Switzerland’s biggest strip clubs have gotten letters threatening to uncover their private lives unless they pay a ransom of more than $2,000 in bitcoin.

Yesterday, Fritz Mueller, the Strip Club director told media, that somewhere around 50 and 60 benefactors of the Globe near the Swiss city of Zurich, in Schwerzenbach, were being threatened by a group of “moral” hackers. It seems that the hackers somehow got hold of the clients’ personal information and are now threatening to send their pictures to their family and companions.

The nightclub manager Fritz Mueller said the sender may have gotten the personal information of the Club clients through their car license plates since it is perfectly possible for someone to request the names of Swiss vehicles owners.

The hackers were also able to get pictures of the people attending the club, but Mueller said that the photographs might only be from outside the club because the strict rules of the club don’t allow customers to use cameras and mobile phones within the building.

The prosecutor’s office in Zurich stated that criminal complaints from several affected people who received letters demanding a ransom in the digital currency were already under investigation.

According to a copy of the letter posted by Swiss TV channel Tele Zueri, the letter said:

“…We are moralists and you are our target,” read. “We hope that you are not suffering from amnesia, otherwise we need to jog your memory with a few photos… We will destroy your life, the way you do it with others.”

The letter ended with the demand for the equivalent of more than $2,000 in bitcoin to be paid to a specific address within a 5 day period. Now, the victims have until next Sunday to pay for the ransom or see their lives exposed to their families and companions.

As the Bitcoin is becoming more attractive, online security experts have already told the media that this type of cyber crime is expected to increase. According to experts, a new computer virus who locks down the victim computer and demands a Bitcoin ransom could be making millions.

However against the celebrated speculations, Bitcoin continues to be a digital currency that is least-anonymous and could still be used to trace its users.