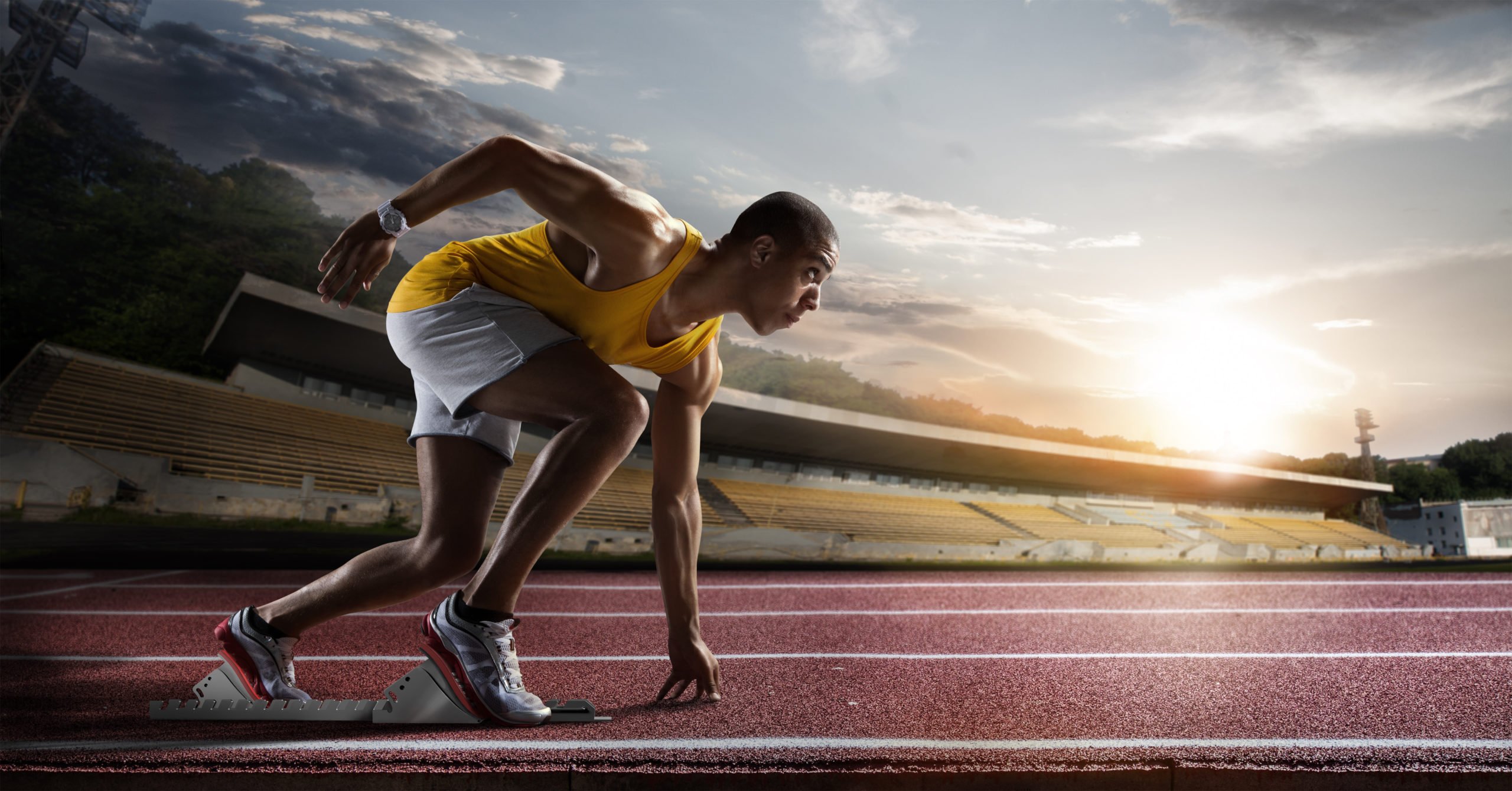 Halving Priced In or Not, Bitcoin’s Trajectory Bullish for 2020: Exec

Despite this characteristic, not everyone is convinced that the halving will have a positive effect on BTC, claiming that it won’t affect the market in any notable way or that the event is already “priced in.”

Some beg to differ. The Winklevoss Twins of Gemini, for instance, said on the halving:

Why the Halving Doesn’t Matter (That Much)

Whether or not the halving is priced in or not, a top crypto executive has asserted that this industry’s trajectory is decidedly positive at the moment.  The executive, CoinList co-founder Andy Bromberg, who recently sat down with Bloomberg to talk “What Will Bitcoin do in 2020?.”

He argued that “we are seeing a level of building that has happened in 2019 [which makes it feel like] we’re in the moment of everyone is putting on their jumpsuits, ready to take off,” referencing the fundamental developments that Bitcoin, Ethereum, and other blockchains (and the firms backing them) have seen this year. Bromberg added that this level of building hasn’t been seen since 2017, boding well for prices in the future.

It isn’t only Bromberg who expects for Bitcoin and other cryptocurrencies to have a great year no matter how the halving plays out.

Changpeng “CZ” Zhao recently gave a comment on his expectations for the industry in the coming year and into the next decade.

Zhao was quoted as saying that he thinks blockchain’s impact will do more than the internet, meaning that the industry will grow, thereby meaning that the prices of the asset underlying this industry, be it Bitcoin, Binance Coin or otherwise, will also see growth. And on the matter of 2020 in specific, he said that “We are also seeing an increasing amount of interest from institutional players which also indicates a more bullish market in 2020.”

Tags: Andy BrombergbitcoinbloombergCoinListcryptocurrency
Tweet123Share196ShareSend
Win up to $1,000,000 in One Spin at CryptoSlots