HaoBTC Plays Cupid with One Who Popped the Question on Blockchain 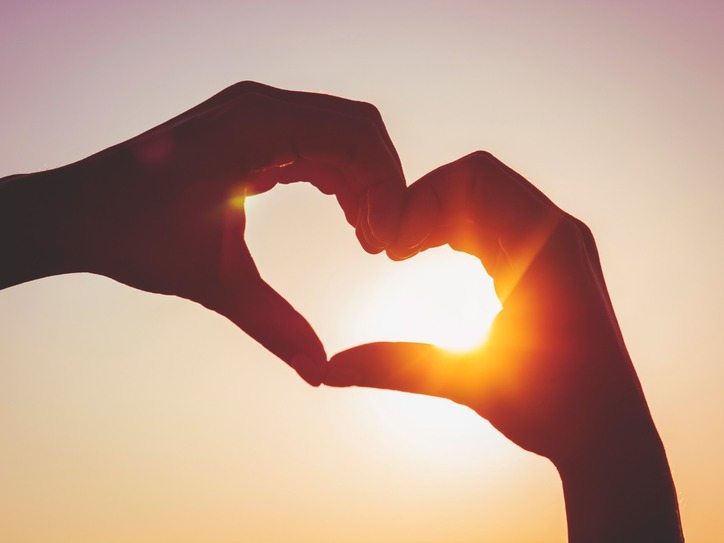 Imagine etching the marriage proposal to the girl/guy of your dreams permanently on the Bitcoin blockchain. If you want to be the first one to try it out, we apologize, for someone has already beaten you to it. According to reports, an individual by the name Sun Chun Yu popped the question on the blockchain a couple of days ago. Thankfully, the attempt didn’t go waste as the response received was a YES!.

Bitcoin is going to give De Beers a run for its money. The well-known phrase – “A Diamond is Forever” used by the diamonds company in its most successful ad campaign back in the day is now endangered as the Bitcoin blockchain has now become the new diamond. It is now a common knowledge that the information recorded on the blockchain is permanent, thanks to the immutable property of the distributed ledger, originally created to keep a record of all the transactions happening over the Bitcoin network.

Love-struck couples have been constantly finding crazy ways to ‘immortalize’ their love and diamonds aren’t one among those at the moment. The proposal over Bitcoin network was mined by the Chinese Bitcoin mining company, HaoBTC. While there are speculations about whether the whole thing is just a publicity stunt by the Bitcoin company or someone really did send a marriage proposal over the blockchain, it can still be considered as a milestone for the digital currency platform.

The news was originally reported by Motherboard, a well-known technology publication. The article on the website also provides links to the transaction ids in question on the blockchain. The first message is said to have been added to the digital currency transaction to HaoBTC containing the block reward of 25 BTC. The message included in the transaction data reads –

“Sun Chun Yu: Zhuang Yuan, will you marry me?”

The question was followed by the response –

The publication has expressed its doubts about the validity of the conversation, while mentioning the possibility of HaoBTC employees’ part in it. In which case we can expect them to get hitched soon, else it can just be the company promoting its new mining pool. The Motherboard has claimed that it is still waiting for a response from HaoBTC about the incident.

Well, for us, it doesn’t matter whether the proposal was real or not, but the incident has definitely put some ideas into the heads of the romantics out there who may start making their own attempts soon. Hope none of these proposals gets turned down, else that one permanent mark of failure recorded permanently on the blockchain. If someone did really turn out to be the lucky couple in the recent incident, then NewsBTC wishes them the best.