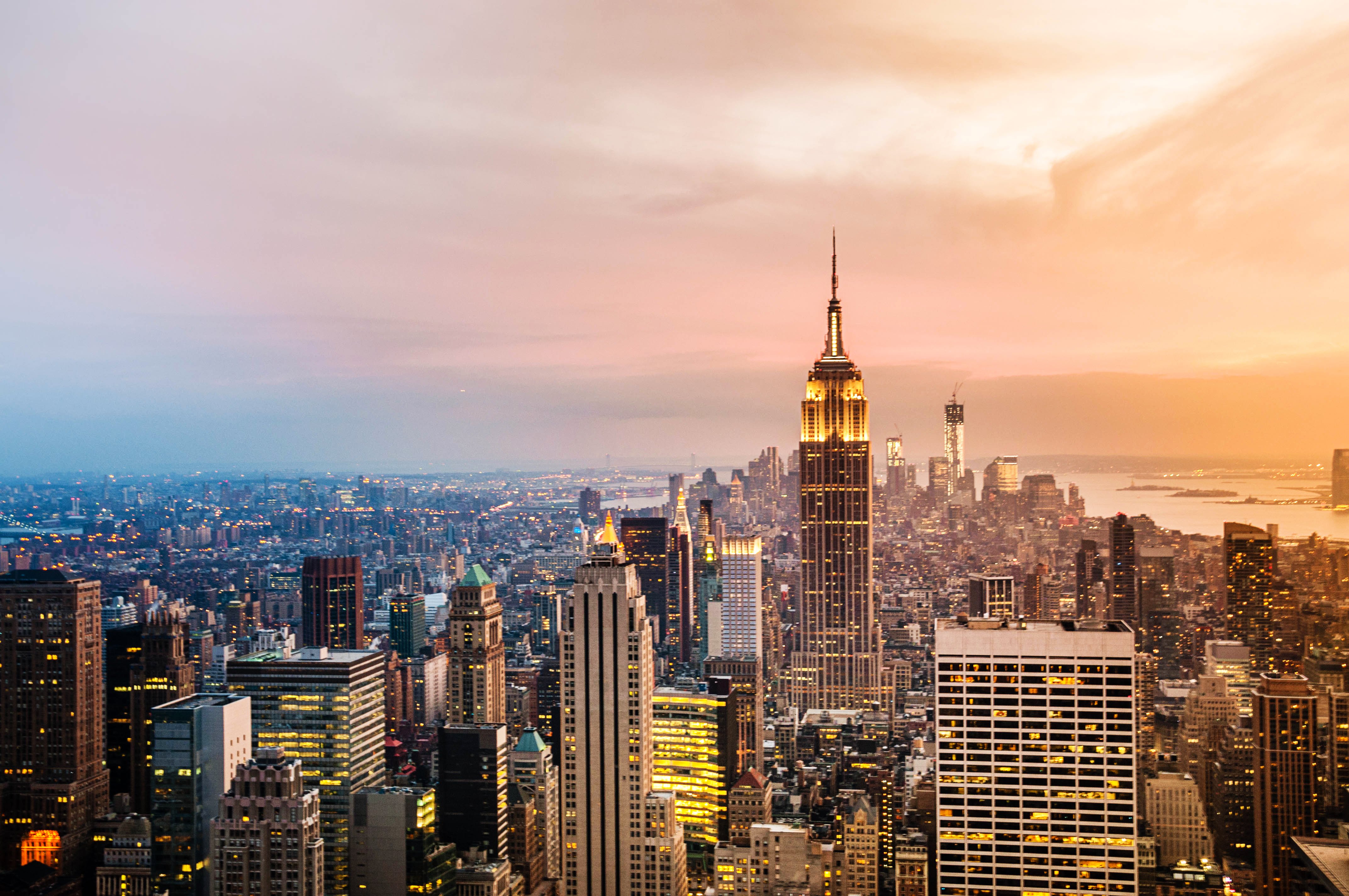 Have No Doubt, Bitcoin & Crypto Are Now Institutional Plays

While Fidelity Investments did launch a cryptocurrency division, CME Bitcoin futures volumes accelerated upwards, and Bakkt unveiled its intent to launch Bitcoin futures, there was little evidence to suggest that institutions were making this industry their stamping ground.

But this is changing in 2019. There is now actual evidence that institutions are starting to make splashes in the cryptocurrency market.

For most of its history, Bitcoin has been a retail trend. The cryptocurrency is inherently grassroots — seemingly no company or government is behind the project, it is developed by individuals across the world, and it is currently an asset for the oppressed.

But, as aforementioned, this is changing. While this does go somewhat against the ethos of the Bitcoin vision set in stone by this industry’s in-house philosophers, it is likely a necessary step for adoption and growth.

Whether institutions were going to adopt crypto or not was an open question about 12 months ago. I think it’s safe to say we now know the answer. We’re seeing $200-400M a week in new crypto deposits come in from institutional customers.

According to a recent tweet from Brian Armstrong, the chief executive of Coinbase, there is no question that institutions are starting to make bonafide forays into “crypto”.

Citing data from his firm’s deposits, there is around $200 million to $400 million worth of cryptocurrencies deposited into Coinbase’s coffers each week from “institutional customers”. It isn’t clear of this means deposits to Coinbase’s exchanges, wallets, or custody vaults.

But, considering the context, Armstrong’s statistic is likely in reference likely means deposits to exchanges and custody.

Considering that data from Bitcoin analytics company TokenAnalyst suggests that an exchange of Coinbase’s caliber receives around $30 to $60 million worth of Bitcoin inflows each day, Armstrong may be implying that most of his firm’s volumes are institutionally-sourced.

Getting Into the Bitcoin Game

This isn’t the only sign that institutions are getting their toes wet in the Bitcoin waters.

As reported by NewsBTC previously, Bakkt, the New York Stock Exchange-backed crypto initiative, is expected to fully launch its cryptocurrency futures contracts in the coming months.

What’s interesting about this is that while the hype has somewhat faded, Fundstrat Global Advisors claims that there is “institutional anticipation” for the product.

Sam Doctor of the research firm wrote that there “appears to be a critical mass of adopters ready to come on board on Day 1 of the Bakkt launch”, noting that the firm’s sales team is starting to ramp up discussions with everyone from brokers and market makers.

Also, the recent correlations between macroeconomic and geopolitical turmoil and the value of Bitcoin, according to some analysts, is also a sign of hedge funds and other institutions entering the crypto market.

You see, despite how much credit retail investors give to themselves, they likely aren’t considering macroeconomic trends when trading cryptocurrency.

Tags: bitcoinbrian armstrongcoinbasecrypto
TweetShare
BitStarz Player Lands $2,459,124 Record Win! Could you be next big winner? Win up to $1,000,000 in One Spin at CryptoSlots