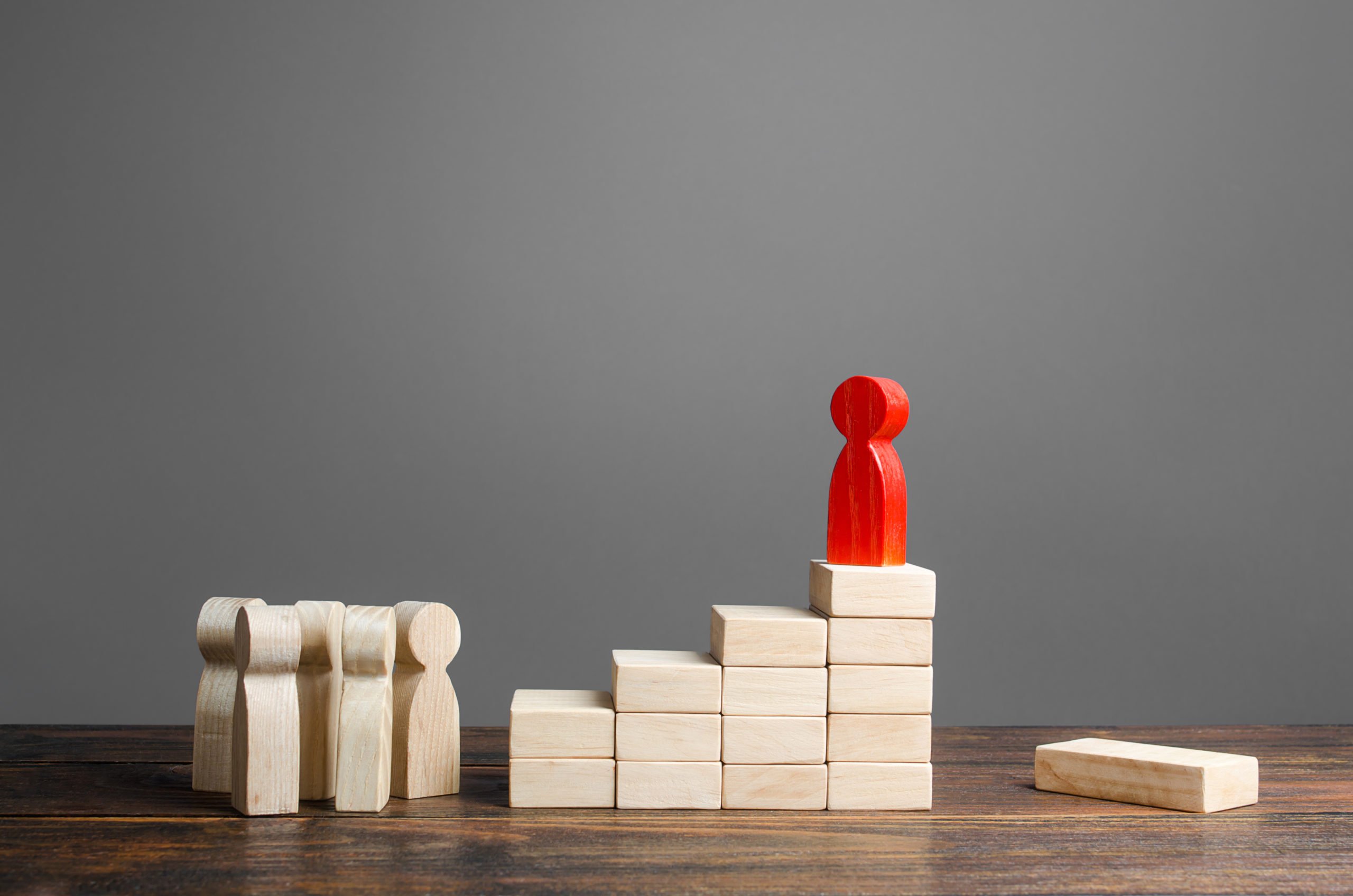 Yesterday, it was revealed that an activist hedge fund has intentions to remove Twitter’s CEO, Jack Dorsey. Crypto, interestingly enough, could be negatively affected by this move.

While Jack Dorsey has made his love for Bitcoin and crypto a big part of his personal brand over the past few months, he is first and foremost the chief executive of both social media platform Twitter and leading fintech firm Square.

Dorsey’s leadership position at Twitter may soon end — if a hedge fund has its way that is.

According to a Bloomberg report citing “people familiar with the matter,” the pro-crypto executive may soon be replaced because of Elliot Management Corp, an activist hedge fund, taking a sizable stake in Twitter.

The sources explained that this stake allows Elliot to nominate some of its people onto the board of directors, potentially giving them the capacity to move to replace Twitter’s incumbent CEO, which some have criticized in the past for simultaneously operating two companies.

As crazy as this may sound, this move could hurt Bitcoin’s and crypto’s prospects moving forward.

BTSE’s marketing director Lina Seiche shared the below headlines on Saturday, showing that Elliot Management in 2018 described crypto assets as “one of the most brilliant scams in history.”

Indeed, as Business Insider reported on the matter, the fund told clients in a letter that “cryptocurrencies are nothing except the marketing power of inventors, financiers and others who love the idea of buying a black box.” They went on to bash crypto assets as not just a bubble” and “not just a fraud,” marking one of the most “brutal takedowns” of Bitcoin and its ilk from a Wall Street company.

This is relevant to the potential removal of Dorsey from the office of Twitter’s CEO as the company has seemingly shown intent on implementing features that may revolve around Bitcoin.

If Elliot Management, with its anti-crypto skew, manages to put someone else in the seat that Dorsey currently resides in, Twitter’s potential attempts at integrating crypto will likely be canceled.

While Dorsey’s position at Twitter is at risk, he seems to be perfectly entrenched as the CEO of Square, which just posted an “upbeat earnings forecast,” as MarketWatch put it.

This is important because crypto, due to Dorsey’s support of the cryptocurrency and the surrounding ecosystem, has become core to Square’s operations; 50% of the company’s revenues (though only 2% or so of its profits) were derived from the sale of BTC through Square’s Cash App.

Also, the fintech company has its own crypto division, which just recently released its first product: The Lightning Development Kit that should make using the Lightning Network, a Bitcoin scaling solution, that much easier.