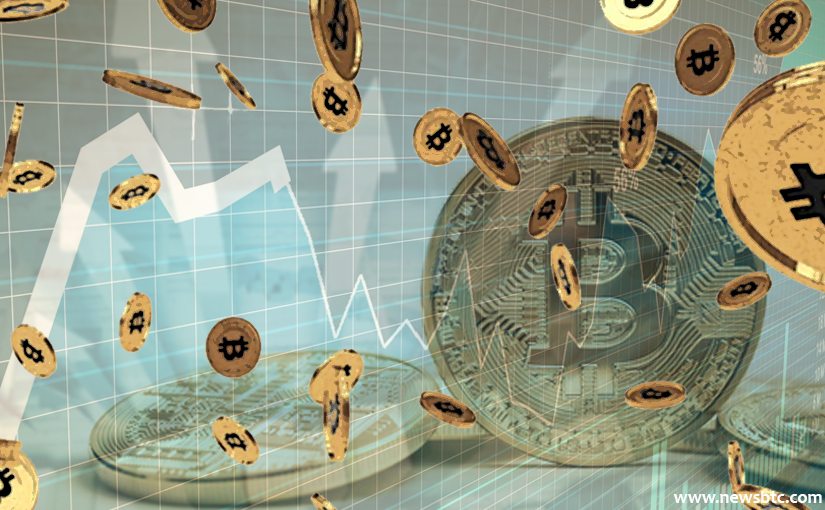 Hedge Funds are Heavily Investing in BTC, as Price Continues to Soar

In the past 12 months, the demand for bitcoin from the traditional financial industry has significantly increased, pressuring hedge funds and large-scale investment firms to include bitcoin and cryptocurrencies as a major part of their portfolios.

In an interview with Nathaniel Poppers of the New York Times, research firm Autonomous Next revealed that more than 130 hedge funds exclusive to bitcoin and the cryptocurrency market have been established, with more to be expected throughout 2018.

Led by Fidelity and billionaire hedge fund legends like Mike Novogratz, some of the largest hedge funds in Wall Street and the global financial industry have started to invest heavily in bitcoin. Analysts expect investments in bitcoin and the cryptocurrency market to only increase in the upcoming months, as financial institutions like CME Group, Chicago Board Options Exchange (CBOE), and LedgerX provide sufficient liquidity and efficient cryptocurrency trading platforms for institutional and retail traders.

Bobby Cho, the head trader at Cumberland, a leading bitcoin trading business, further emphasized that the vast majority of the firm’s consumer base is now composed of institutional and retail traders, after years of hesitancy.

“The vast majority of the trading we do is with institutions. The education and research have turned into real-life activity.”

Over the past few months, analysts have stated that the launch of bitcoin futures, options, and derivatives exchanges by some of the world’s largest financial institutions will result in tens of billions of “money on the sidelines” being invested in bitcoin in the next several years.

Movement of Funds From Traditional Assets to Bitcoin is Happening

Already, the traditional financial industry and market have begun to acknowledge bitcoin as a safe haven asset and a robust store of value. As the mainstream adoption of bitcoin continues to increase at an exponential rate, in the mid-term, with necessary infrastructure, the bitcoin market will accommodate a rising number of institutional and retail investors.

The migration of billions of dollars worth of funds from conventional wealth management products (WMPs), offshore banking accounts, and safe haven assets to bitcoin will allow the cryptocurrency add hundreds of billions of dollars to its market valuation, allowing the price of bitcoin to climb to $10,000 and potentially to tens of thousands of dollars in the long-term.

Famously, Wall Street strategist the founder of Fundstrat Tom Lee, stated that the bitcoin price will likely surpass the $25,000 in the long-term, in a few years time.

“Bitcoin represents a store of value because it is an encrypted database, that for seven years has not been hacked. That is a way to store value. And if personal information is our gold, Bitcoin is our digital gold. So we think that the gold market which is $9 trillion, and for a generation of investors gold was their store of value. I think the next generation of young people view Bitcoin as their store of value. And if it captures 5 percent of the gold market, it is worth at least $25,000 per unit,” said Lee.