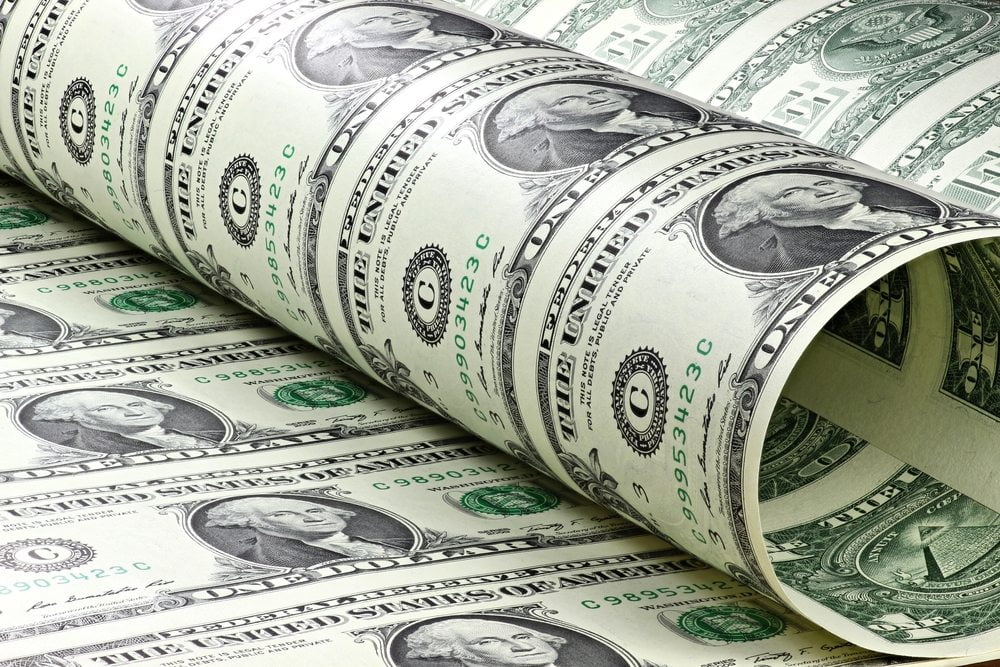 A lot of people wonder where the sudden interest in cryptocurrencies is coming from. Rising prices certainly help to raise more awareness. However, it appears the global central bank woes are the biggest driving factor right now. Up until recently, demand for Bitcoin was small other than from a  speculative point of view. A recent Federal Reserve decision will drive more people to cryptocurrency in the future. Central banks are making the switch to Bitcoin a lot easier these days.

It is evident central banks around the world are slowly losing an uphill battle. Consumers are less eager to trust banks, for obvious reasons. Moreover, despite plenty of evidence suggesting otherwise, central banks feel printing more money is always the solution. Helicopter money has always been ineffective, now more than ever before. When financial turmoil occurs, investors do not buy bonds anymore. Instead, they flock to cryptocurrencies such as Bitcoin and Ethereum.

A Slippery Slope For Central Banks

The Federal Reserve plans to keep raising interest rates. On paper, this is a good idea for US consumers. In reality, however, things are very different. The US economy is not in a good place and raising interest rates will stress the economy even more. Moreover, these hikes will only be provided by printing more money. More money in circulation will ultimately lead to more investments in cryptocurrencies.

One thing that sets cryptocurrencies apart from central banks is how there is no inflation. At least, where Bitcoin is concerned, as other currencies may not follow the same path. Cash and traditional assets are in high demand to hedge against inflation. Bitcoin has a fixed market cap, although a number of coins in circulation will continue to grow until the year 2140. At the same time, Bitcoin can be seen as deflationary. Its purchasing power per unit increases, whereas cash has the opposite effect.

It is evident central banks have their work cut out for them. Printing more money is not a solution under any circumstance. It only makes matters worse for the local and global economy. If central banks continue down the path of helicopter money, they will effectively push people toward cryptocurrency. No one would mind that outcome, though. It is the due time people learn to take back control of their own wealth. Now is as good a time as any.

Get 110 USDT Futures Bonus for FREE!
Tags: bitcoinBitcoin Newscentral banksHelicopter Money
Tweet123Share196ShareSend
BitStarz Player Lands $2,459,124 Record Win! Could you be next big winner? Win up to $1,000,000 in One Spin at CryptoSlots