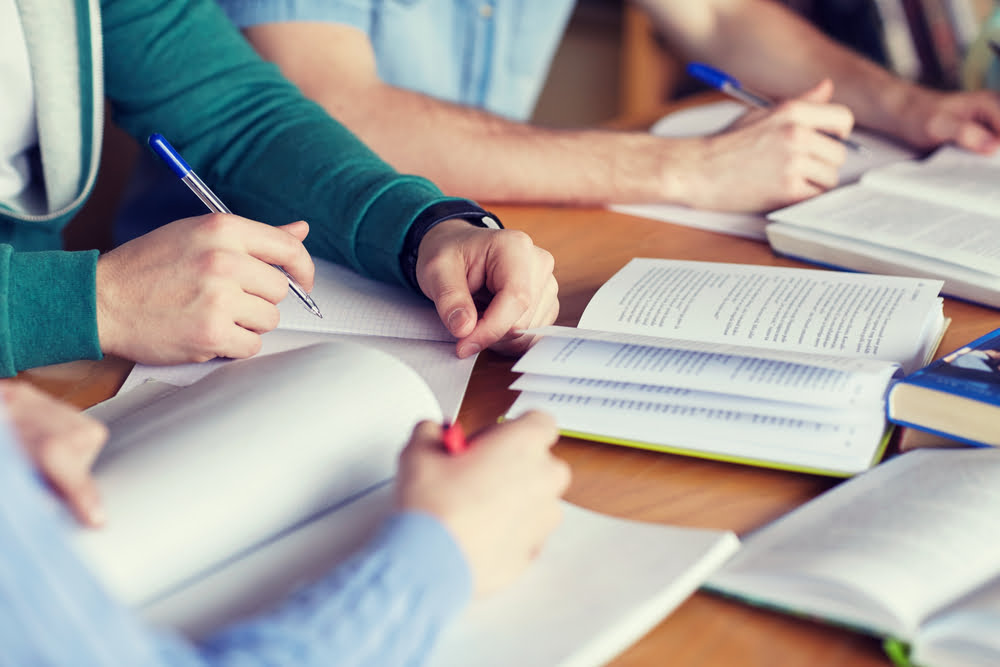 Whilst Bitcoin (BTC) awareness is slowly growing around the world, we’re still a long way from most folks understanding even basic information about the cryptocurrency. First impressions can be hard to break and early associations with the dark web and scams cast BTC in a bad light from the off.

Fortunately, evidence suggests that Bitcoin education is remarkably effective at creating interest in the digital asset. A recent survey shows that even a small amount of knowledge can be enough to change someones perception of the cryptocurrency.

A Little Bit of Bitcoin Knowledge Goes a Long Way

A recent survey has revealed more about the average American’s feelings towards Bitcoin. Inspired by the annual “Windfall Game” former Texas Congressman Ron Paul plays, the survey sought less biased data from that which Paul receives.

A wealthy person wants to gift you $10,000. You get to choose in which form you'll take the gift. But there's a catch: You must keep the gift in the form that you choose, and you can't touch it for 10 years.

In which form would you take the gift?

The problem is that Paul asks Twitter users for their opinions. As author of the survey and BTC podcaster Brad Mills points out:

“It’s more a measure of how engaged Bitcoin evangelists are online — we vote Bitcoin & share the poll to our Bitcoin loving networks.”

This has led to Bitcoin emerging on top for the last three years. Bitcoin’s market capitalisation alone versus the size of the other asset classes suggest that Paul’s results are not representative of wider US society towards BTC.

Noting this bias, Mills worked with market research specialists Hotspex to create the recent survey. It asked each participant to give information about their age, gender, and economic background, as well put the same question from the Paul Twitter survey to them, twice.

Between the two identical questions, participants received information about Bitcoin’s supply, its lack of correlation to other assets, its performance over the last decade, and other details relevant to its monetary policy. They also learned about dollar creation by the Federal Reserve and how much purchasing power had dropped over even recent history.

The Evidence is Clear – Go Forth and Spread the Word

Of the survey’s findings, perhaps most interesting is the impact a small amount of Bitcoin education can have on someone previously lacking interest in it. Initially, only 13.1 percent of participants answered that they would take Bitcoin as a ten-year position over any of the other listed assets.

After reading about BTC’s monetary policy and scratching the surface of how the Federal Reserve works, a massive 38.4 percent said they would rather take Bitcoin. The results showed interest grew across all demographics too. For example, just 5.9 percent of boomers wanted the crypto when first asked. This rose to 27.2 percent by the end of the survey.

Evidently, Bitcoin education can be pretty effective at changing people’s opinions towards the digital asset. Any single individual with an interest in Bitcoin can be an educator, just as the podcasters, bloggers, or speakers at events can. Just be aware that there’s a fine line between spreading useful knowledge and being dismissed as “that guy who won’t stop banging on about Bitcoin”.