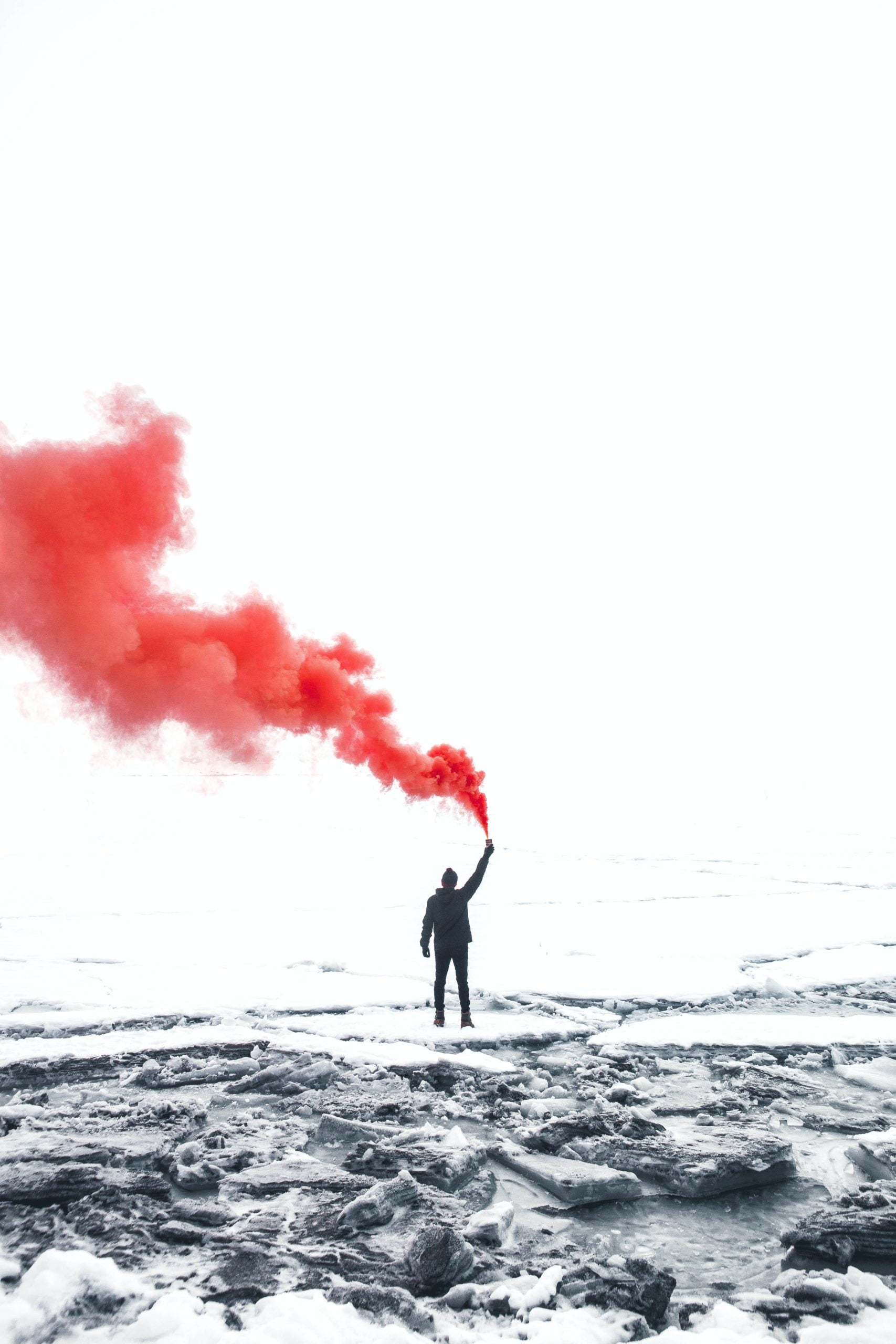 The stock market’s striking correlation to Bitcoin throughout the past few months still appears to be holding strong, even despite Bitcoin’s intense rally seen over the past couple of days.

It now appears that this correlation could once again prove to be highly negative for the benchmark cryptocurrency, as some major components of the market that have been boosting its performance are beginning to see major weakness.

If this weakness drags the entire market down in another sustained movement, this could similarly place some pressure on Bitcoin – should it remained coupled with the benchmark indices.

The stock market has seen some intense downwards pressure today, which seems to be primarily stemming from Amazon’s poor performance.

The company’s stock price is currently trading down over 7%, flashing extreme signs of weakness after the company missed their earnings expectations by a severe margin.

Investors may also be spooked by the company’s CEO Jeff Bezos being called to testify before Congress regarding his company’s use of third-party seller’s data.

This has created a downwards tailwind that led most other major tech stocks to decline in tandem, potentially setting the tone for a brutal quarter ahead.

This may also eventually place some serious pressure on Bitcoin, as the benchmark cryptocurrency has shown a stark correlation to the stock market throughout the past few months.

Although this correlation has degraded throughout the course of the crypto’s ongoing uptrend, one analyst noted yesterday that he is watching the S&P 500 and its futures (ES) for insight into where BTC may trend next, as they are still sharing “the same bidding behavior.”

“Keep eyes on ES, what bitcoin has done is not suddenly independent of the same bidding behavior seen in traditional markets,” he noted yesterday evening.

Supporting the notion that the drag big tech stocks place on the traditional markets will be bad for Bitcoin is the fact that data shows there is still a striking correlation between the two seemingly disconnected markets.

Richard Galvin – the CEO of Digital Asset Capital Management – spoke about this trend in a recent tweet, explaining that although he doesn’t anticipate it to continue strong in the mid-term, it is an imperative factor to consider in the short-term.

“Correlation between Bitcoin and the S&P500 remains at unprecedented levels – whilst we believe this is unlikely to persist in the medium-term, it necessitates employing macro thinking to digital asset investing,” he explained.

Because of this, if Amazon’s massive plunge today does mark the start of a major decline amongst the tech giants that were previously bolstering the market, this could create shockwaves that adversely impact Bitcoin.