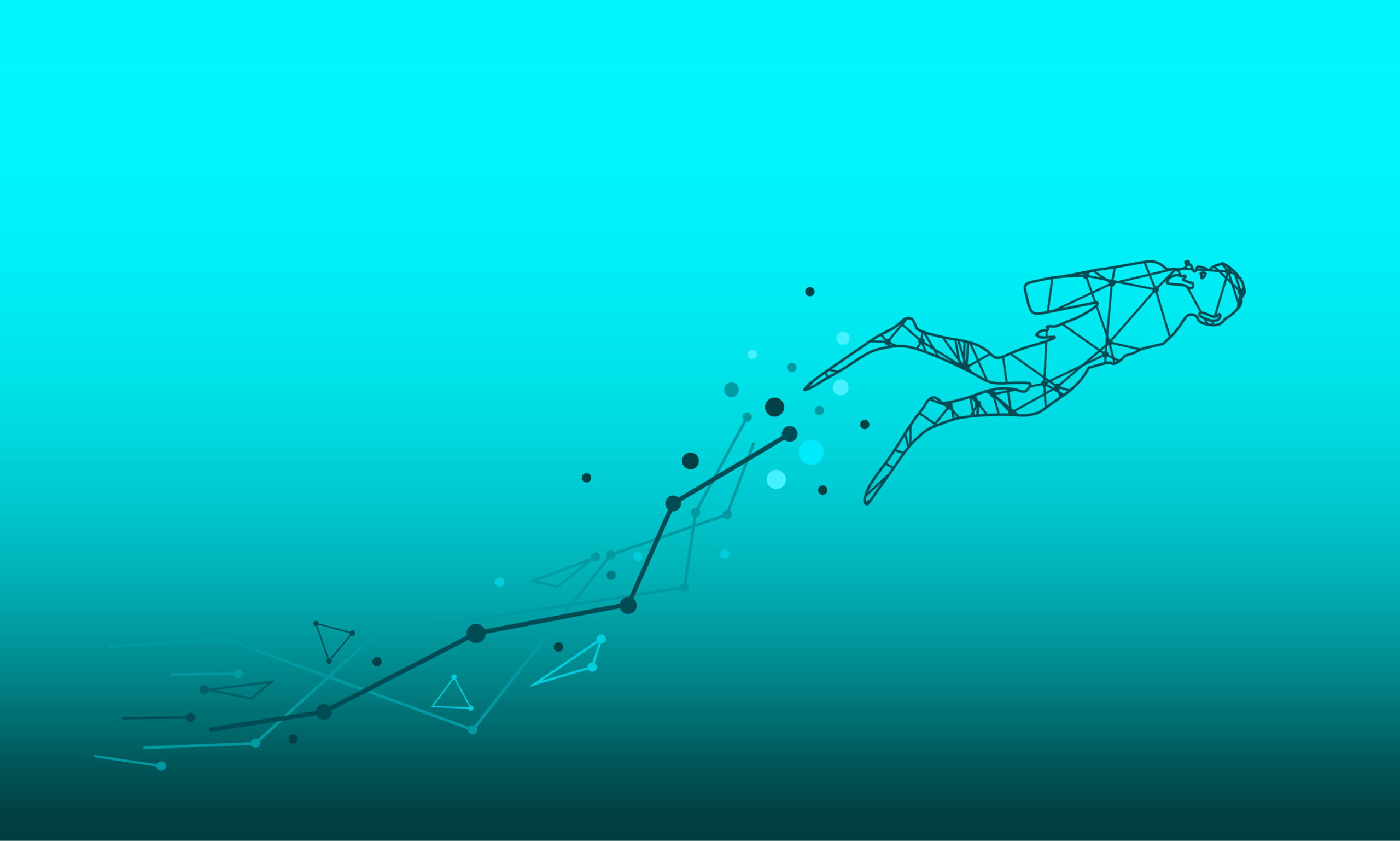 Here’s Why Bitcoin Could Soon See “Big Upside,” Even as Price Stalls in Mid-$9,000s

Over the past few days, Bitcoin has found itself stalling in the low-$9,000s, seemingly trying to establish a level of support at around $9,200-$9,300. Right now, it seems to be working, with BTC rallying after the price heads into that range.

This consolidation, analysts suggest, is likely a precursor to even more gains in the coming weeks, which will force Bitcoin above $10,000 for the first time in months.

On Sunday, prominent analyst Filb Filb — the trader who in October 2019 called Bitcoin’s surge to $10,000 and subsequent decline to the $6,000s — posted the below chart to his Telegram channel for crypto analysis.

He wrote that these charts paint a “pretty bullish outlook” because the “volume indicators are good,” not to mention the “moving averages are trending up.” He added that his monthly chart coupled with his proprietary indicator is printing a buy signal, “which in the past has meant a big upside move.” 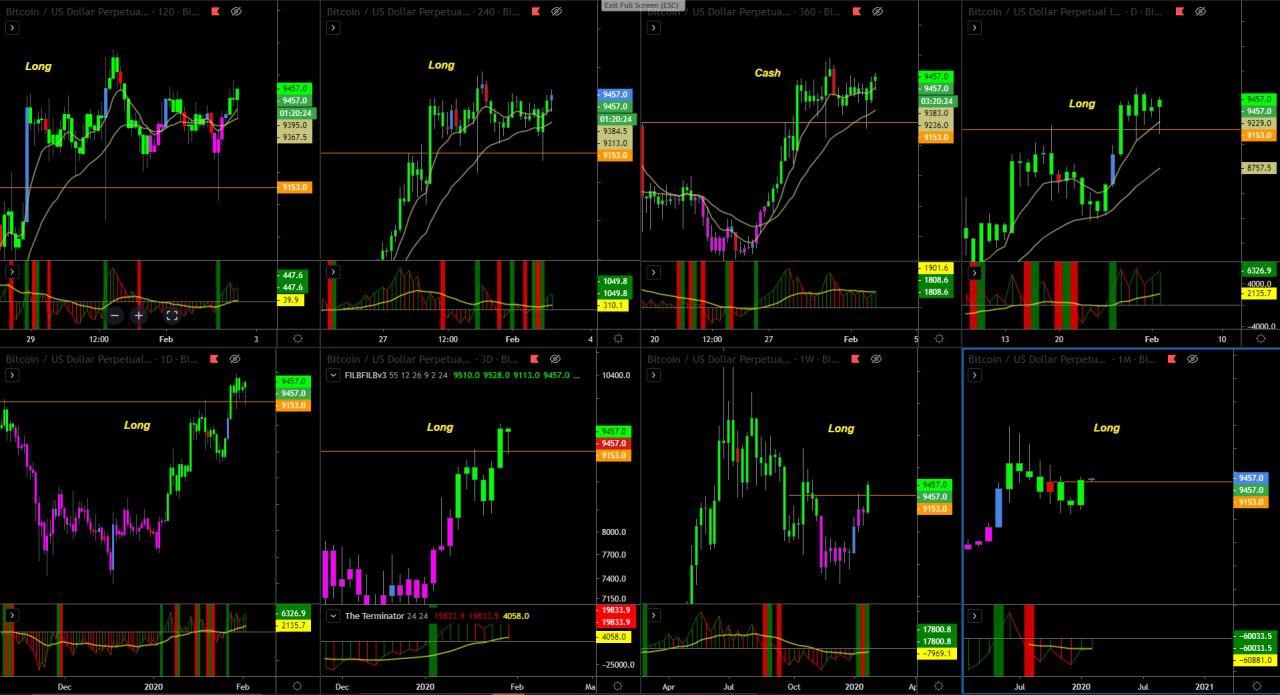 He wrote in a previous analysis that he expects for the cryptocurrency to be trading well above $10,000 around the time of the halving:

While the aforementioned signal from Filb Filb’s indicator has yet to confirm, there is a confluence of other analyses that suggest Bitcoin is poised to see a strong rally into the coming months.

On the fundamental side of things, cryptocurrency content creator The Moon just noted that Bitcoin’s hash rate “just hit” a new all-time high at over 123 exahashes per second.This, he claims, is a clear sign that BTC is “screaming for a huge bull run leading into the halving,” referencing the sentiment that Bitcoin will surge into and after the block reward reduction event, which will result in a 50% decrease in the asset’s inflation.

Related Reading: Crypto Exec Explains Why Altcoins May Take Years to Get Off the Ground

Tags: analysisbitcoinbullishFilb Filb
Tweet123Share236ShareSend
BitStarz Player Lands $2,459,124 Record Win! Could you be next big winner? Win up to $1,000,000 in One Spin at CryptoSlots