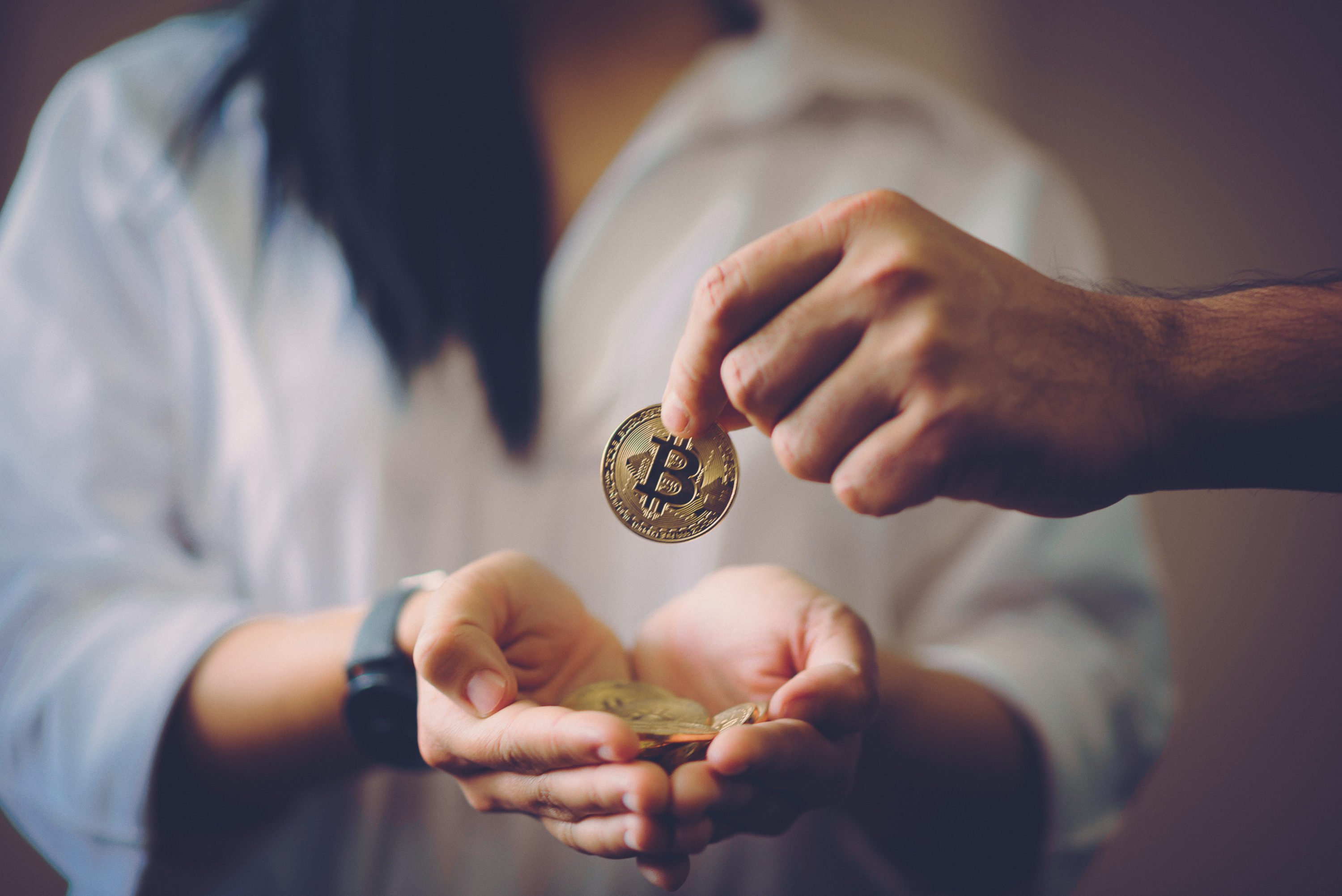 Like many other Internet communities, the crypto space has trends. Over recent weeks, the Trust Chain event, along with the “Delete Coinbase” campaign, have trended on what has been dubbed Crypto Twitter. Most recently, however, #stackingsats (Stacking Satoshis) has begun to garner traction in the halls of the school of Bitcoin.

Each and every week, industry participants the world over have posted their weekly purchases of BTC (usually valued at $25), in a bid to show that they are stacking satoshis, fractions of Bitcoin, in preparation of further adoption. Although the pseudo-movement has already seen participation from Pierre Rochard, Spot, among many other prominent personalities, the accumulation movement scored a big win on Saturday, as Jack Dorsey, the chief executive of Twitter and Square, joined in on the fun, purchasing Bitcoin on his own app.

As seen below, the Silicon Valley mainstay purchase $25 worth of BTC on the Cash App, which sold $166 million worth of the cryptocurrency in 2018. It isn’t clear if Dorsey will return for the next round of Stacking Satoshis, but the nod to the Bitcoin community was appreciated nonetheless.

So what’s the deal with Stacking Sats, and why are so many bigwigs in this industry, like Jack Dorsey, getting involved?

Well, many argue it’s quite simple. Matt Odell, who has kept to accumulating amid this so-called “crypto winter,” recently broke down this movement in a simple image. The pro-Bitcoin coder, noted that as it stands, you can buy 262 satoshis (0.00000262 BTC) for one U.S. penny, 26,200 satoshis for a dollar, and so on so forth. Hinting at Bitcoin’s supply cap of 21 million, Odell added that in a couple of years, the world will look back at 2019 and be “blown away” about how cheap the cryptocurrency was.

In a couple years we will look back at 2019 and be blown away at how cheap bitcoin was. #stackingsatshttps://t.co/JISUfigX2L by @jackopr1 pic.twitter.com/frMtGf9T1s

This is, of course, in reference to the extreme (and very real) scarcity of BTC, and the importance of that characteristic, especially in a world rife with inflation and seemingly irresponsible monetary and fiscal practices.

Dennis Pourteaux, a BTC investor that graduated from Harvard, also recently touched on the cryptocurrency’s scarcity, arguably the key driver behind BTC’s long-standing value. Pourteaux, citing a post from Trust Chain creator Hodlnaut, a Netherlands-based Bitcoin enthusiast, noted that per his napkin math, there are a mere 300,000 satoshis (0.003 BTC) available for every human alive today. At current market valuations, such a crypto sum is valued at $11 — the minimum hourly wage in a number of U.S. states.

If everyone on the planet had an equal number of bitcoin, we’d each have 0.0003 bitcoin (300,000 sats). Today you can buy this amount for just over a dollar. It won’t always be this way. https://t.co/JheGzo9g4t

While $11 in investable disposable income may be hard to obtain for some, many crypto enthusiasts responded to the noticing by remarking that it would be unwise for prospective investors to not go above and beyond their 0.003 BTC allocation.