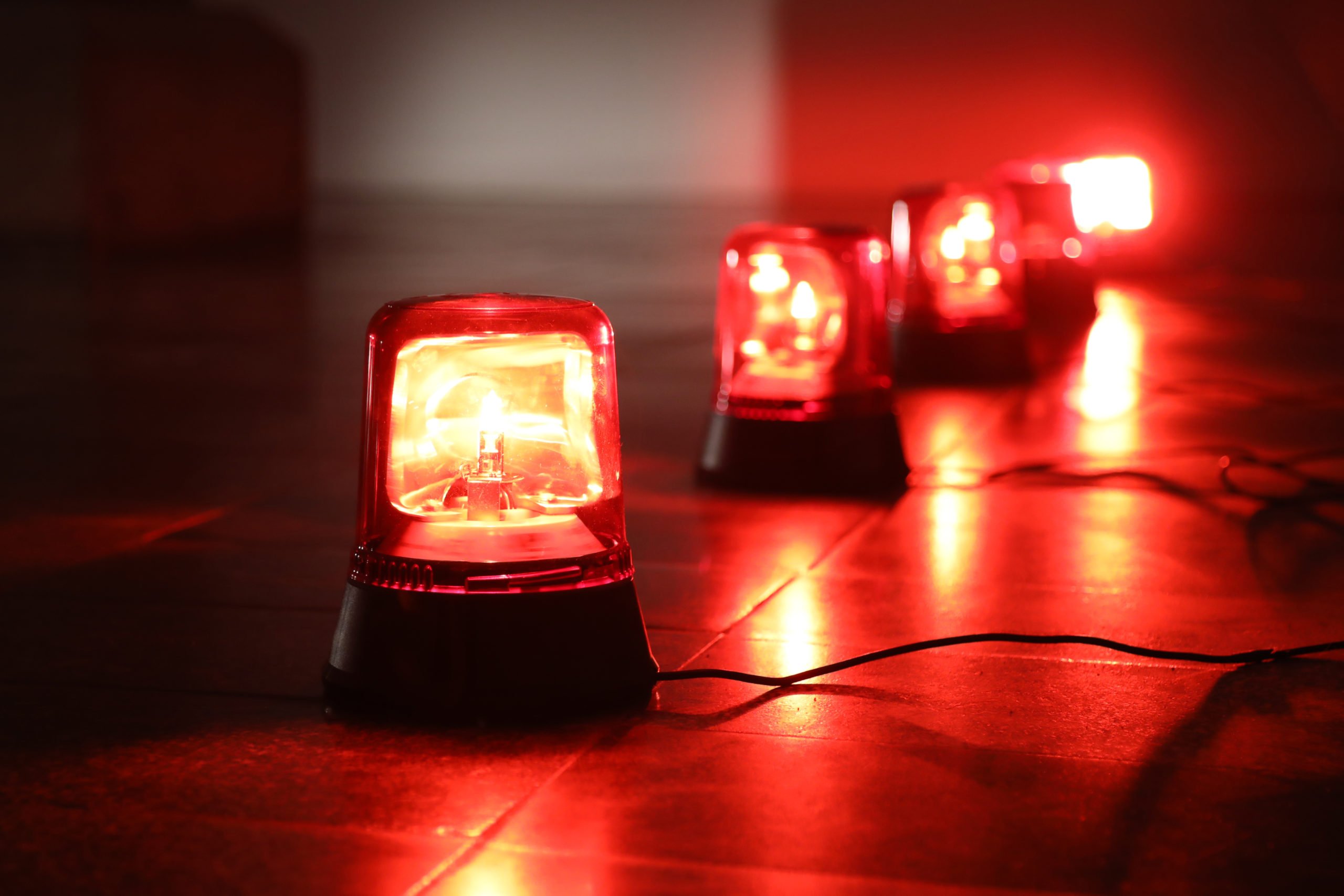 2019 was marked by some of the world’s most powerful people talking about Bitcoin in public settings.

President Donald Trump said in a surprise Twitter thread that cryptocurrencies, from BTC to Libra, are no something he is a fan of, citing their potential to be used in crime. Tesla’s Elon Musk said in a podcast that he thinks Bitcoin’s structure is “brilliant” and other digital assets may have some merit.

It seems that this trend of large investors and entrepreneurs talking cryptocurrency has continued to the new year. This time, it’s Ray Dalio, co-founder of Bridgewater Associates, the world’s largest hedge fund.

BTC Not a Good Investment? Hedge Fund Manager Weighs In

At the World Economic Forum in Davos, Ray Dalio sat down with CNBC to talk markets, specifically regarding monetary policy and how it relates to gold.

While the conversation was centered around gold, Dalio touched on Bitcoin. Unfortunately for fans of cryptocurrency, he didn’t sing the praises of the cryptocurrency.

Ray Dalio (@RayDalio) on @CNBC at Davos discusses Bitcoin and Gold at 9:10 — says BTC is too volatile to be a good store of value right now and central bankers won't hold Bitcoin but will hold gold

Amazing this conversation is even happening

Halfway through the interview, he said that he thinks Bitcoin currently does not satisfy the two leading use cases of money, store of value and medium of exchange, due to market volatility.

Dalio added that because of this, central banks are unlikely to hold the cryptocurrency, but will instead hold gold.

This is notable as Dalio wrote in a jaw-dropping LinkedIn post last year that he thinks the “system is broken,” citing the rampant levels of debt, wealth inequality, and central banks’ propensity to print money.

Institutions Will Go Big On Bitcoin In 2020

While Dalio and others are insistent that Bitcoin is not a viable store of value or medium of exchange, a number of analysts are convinced 2020 will be the year institutional players invest large sums of capital into the crypto markets.

Per previous reports from this outlet, Changpeng “CZ” Zhao, CEO of Binance, has reported that his firm has seen an increase in institutional excitement for cryptocurrency.

Also, Peter Johnson, a Principal at crypto-friendly venture capital firm Jump Capital, said that global macro investors, who focus on long-term narrative shifts on an Earth-wide scale, will begin to siphon capital into Bitcoin due to changes in the macroeconomic and geopolitical environment.

Not to mention, 2019 already saw a number of institutions start to dabble in cryptocurrency investment.

The parent company of the New York Stock Exchange headed a Bitcoin derivatives exchange in Bakkt, which has seen dramatic institutional adoption since its launch.

Also, Fidelity Investments — one of the world’s foremost asset managers and financial service firms — unveiled a Bitcoin custody and trade execution division for its thousands of clients. The company is in the midst of rolling out this service worldwide to service trillions of dollars worth of assets.

Tags: bitcoindavosRay Daliowall street
TweetShare13
BitStarz Player Lands $2,459,124 Record Win! Could you be next big winner? Win up to $1,000,000 in One Spin at CryptoSlots