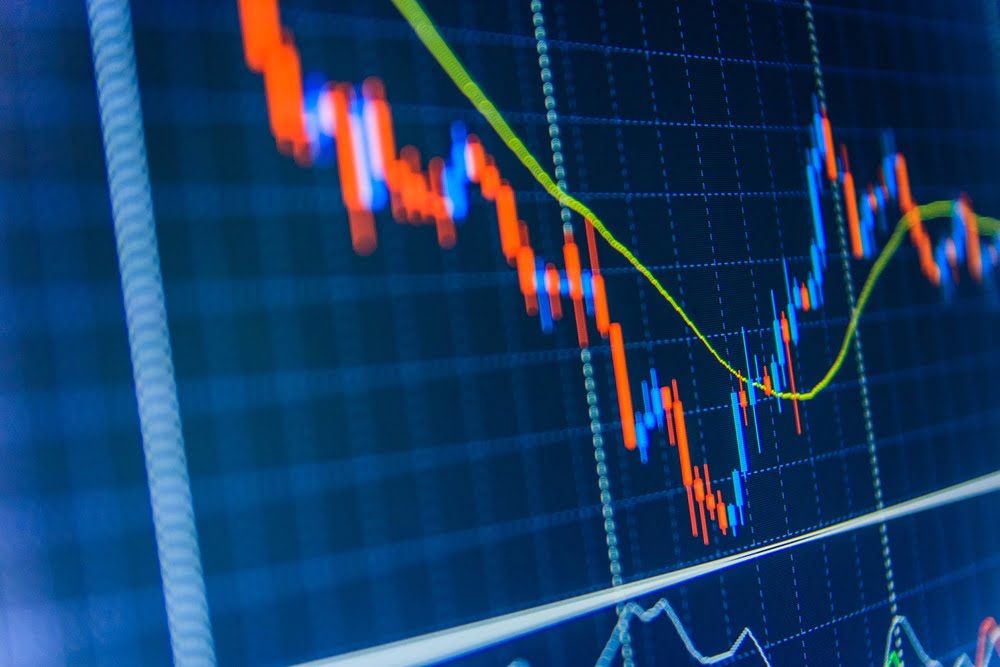 The discussion of an existing correlation between stocks and Bitcoin continues.

Having been found to move in tandem during short periods, both asset classes have experienced gains in 2017 and losses in early 2018. Their common ground, however, may boil down to sentiment.

Correlation Between Stocks and Crypto Only Found over Short-Term

Traditional assets, such as stocks, and more novel assets, such as cryptocurrencies, may sometimes perform similarly during short periods of time as investors are driven by specific events that imply a bullish or bearish tone, Joe DiPasquale, CEO of cryptocurrency fund of hedge funds BitBull Capital, told Forbes.

“Investors enter markets when they are optimistic, traditional or digital. They tend to exit when sentiment is negative.”

In the long-term, however, analysts have found no relevant relationship between stock markets and cryptocurrencies, according to Blockforce Capital, a U.S.-based asset manager. It compared Bitcoin and the Standard & Poor’s 500 Index (S&P 500) from January 2015 through Oct. 11, 2018.

The report concluded there was no substantial correlation between the world’s most valuable cryptocurrency and the most famous stock index, according to Eric Ervin, CEO of Blockforce Capital.

“Historically, the correlation between the S&P 500 and Bitcoin has been insignificant. Although correlation values between the two asset classes has ticked up this year versus historical averages, with the current correlation hovering around .11, we believe this to be an insignificant value and don’t believe the two markets to be related. While most people talk about how Bitcoin is not correlated to the S&P 500, it’s important to recognize that not being correlated is not the same as being negatively correlated.”

As institutional investors enter the cryptocurrency space, the market may experience changes in the way it perceives value in relation to other asset classes like stocks and bonds. In this case, correlations may eventually push higher, according to analyst Tim Enneking, managing director of Digital Capital Management, who pointed out to potential side effects.

One of cryptocurrency’s “historical advantages has always been the absence of correlation to fiat investment classes. If correlation were to increase on a sustained basis, it would make crypto a far less attractive investment.”

While some asset managers completely dismiss the idea of a correlation between stocks and cryptocurrencies, others have begun using Bitcoin as a sentiment indicator, such as Tom Forester, CIO at Forester Capital Management, and Doug Ramsey, CIO at Leuthold Group. Its highly volatile nature may prove useful to market crashes. Theoretically, the riskier asset would fall first in such a situation.