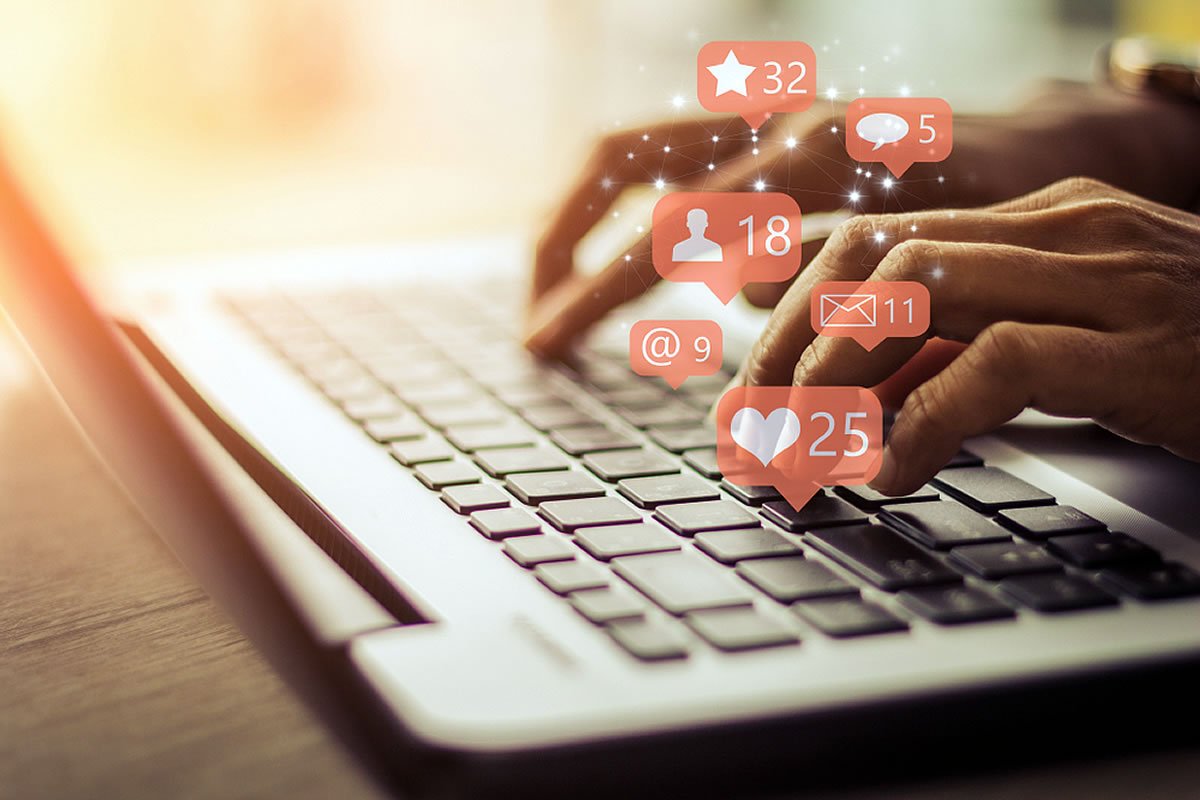 Bitcoin’s value is manipulated by public sentiment, this according to researchers who found that positive comments by infrequent social media users were likely to enhance the coin’s prospects.

Researchers from the Stevens Institute of Technology in Hoboken, New Jersey, led by assistant professor of information systems Feng Mai, have found that Bitcoin’s value has been (although perhaps unintentionally) manipulated by public sentiment. The findings verify something that people have been considering for some time now, that that social media presence and Bitcoin prices are linked.

“This was the first robust statistical finding to verify that social media and Bitcoin prices are actually linked,” Mai said in a press release. “It may be intuitive, but positive sentiment moves Bitcoin prices.”

The study shows that periods of increasingly positive social media comentary have significantly mirrored the rising price of Bitcoin. To gather the data, the team classified comments into “positive,” “negative,” and “other” sentiment categories using natural-language processing techniques.

They also collected two months’ worth of Twitter data, including more than 3.4 million tweets about Bitcoin. The research team then compared changes in Bitcoin’s price with the chatter associated with the cryptocurrency. The findings also included the analysis of more than two years’ worth of forum posts on the world’s most popular public Bitcoin forum, Bitcointalk. Interestingly, it is more the “silent majority,” as opposed to the “vocal minority,” who’s moves impact these prices, the researchers found (more on this below).

To clarify, comments and Tweets from this vocal minority did not seem to alter Bitcoin’s price. In reality, the silent majority, defined as infrequent users who commented on the coin’s prospects, moved prices more — by as much as ten times when they posted positive comments.

The research team didn’t stop there. Just as chatter can affect price, Bitcoin’s value can comparatively affect the sentiment around it, so to more accurately determine the complex relationship, they also factored in other specs such as daily rises and falls, using indicators like stock index, gold prices, and volatility.

What’s particularly interesting is how the research team divided up their findings. They went a step further by splitting Bitcoin commentators  into two groups: those who were posting very frequently (vocal minority) and those who were not (silent majority) in order to see what kinds of users affect prices most.

They found that rather than the vocal users driving changes in Bitcoin price, the price instead changed in proportion to the comments made by users who were infrequent posters.

“Vocal users of social media may sometimes have a certain agenda, in this case hyping or boosting the price of Bitcoin because they themselves have invested in it,” said Mai. “So, if most of the social messages around Bitcoin are generated by people who are biased, the sentiments on social media may not accurately reflect the currency’s actual value.”

Tags: bitcoinbitcoin pricebitcoin valuebitcointalkcryptocurrencyfacebookFeng Maipublic sentimentsocial mediatwitter
TweetShare
BitStarz Player Lands $2,459,124 Record Win! Could you be next big winner? Win up to $1,000,000 in One Spin at CryptoSlots