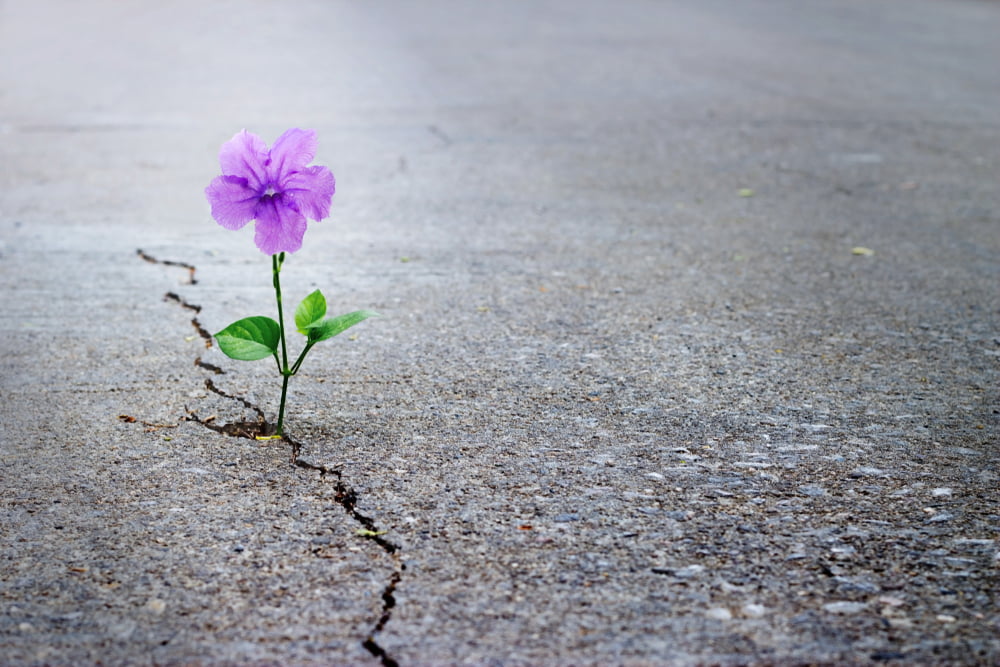 Hopes for Bitcoin as China's Renminbi Drops to 11-Year Low

A recent plunge in the bitcoin price is looking to negate some of its losses as China’s currency weakens to its lowest level in 11 years.

Renminbi on Thursday dropped 0.2 percent to 7.00749 against the US dollar after remaining in focus owing to the ongoing trade dispute and US allegation of currency manipulation. The legal tender lingered at its weakest earlier this month, falling past the Rmb7 level for the first time since the financial crisis, sending shivers across the global market.

The weakening of Renminbi earlier coincided with a spike in volume of bitcoin traded by mainland Chinese. From August 4 till 14, it rose by about 50 percent, according to data provided by Babel Finance, a Hong Kong-based crypto finance firm. Analysts believe the bitcoin price and volume in those ten days soared because of the People’s Bank of China. The central bank reportedly forced Renminbi’s value lower, prompting investors to look for appealing safe-havens, including bitcoin.

The scenario appears flipped now. Unlike the previous time, bitcoin is pursuing a downtrend despite being surrounded by positive macroeconomic catalysts. The benchmark cryptocurrency lost more than $1,200 this week at one time – mainly because investors awaited the outcome of the meeting of global central bankers in Kansas City starting today.

The gathering will conclude upon the remarks of the Federal Reserve Chairman Jerome Powell’s take on the slowing global economy. Investors expect he would announce a series of new economic stimulus programs to boost the sentiment. Bitcoin, meanwhile, is waiting on the sidelines as big market players take their call.

The falling Renminbi, therefore, appears to be the cryptocurrency’s reason to make a comeback. Crypto enthusiasts say that investors in mainland China choose bitcoin over other safe-haven assets to circumvent state-imposed capital controls. Bitcoin remains a non-sovereign asset powered by a distributed network of miners across the world. That leaves Chinese authorities without any clues about how to shut the cryptocurrency’s system down.

“A falling renminbi is a serious use case for crypto,” said Taimur Baig, chief economist of DBS’ Singapore unit. “From now on it is another thing for markets to watch.”

Analysts are still unsure whether bitcoin behaves as a tunnel or destination when it comes to providing the Chinese a way to send their capital offshore. Grayscale Investments, a New York-based firm, said that the bitcoin could revert liquidity crisis in troubling markets, which is why the probability of its adoption in a longer-term is high.

“While it is still very early in Bitcoin’s life cycle as an investable asset, we have identified evidence supporting the notion that it can serve as a hedge in a global liquidity crisis, particularly those that result in subsequent currency devaluations,” the company wrote in its June report.