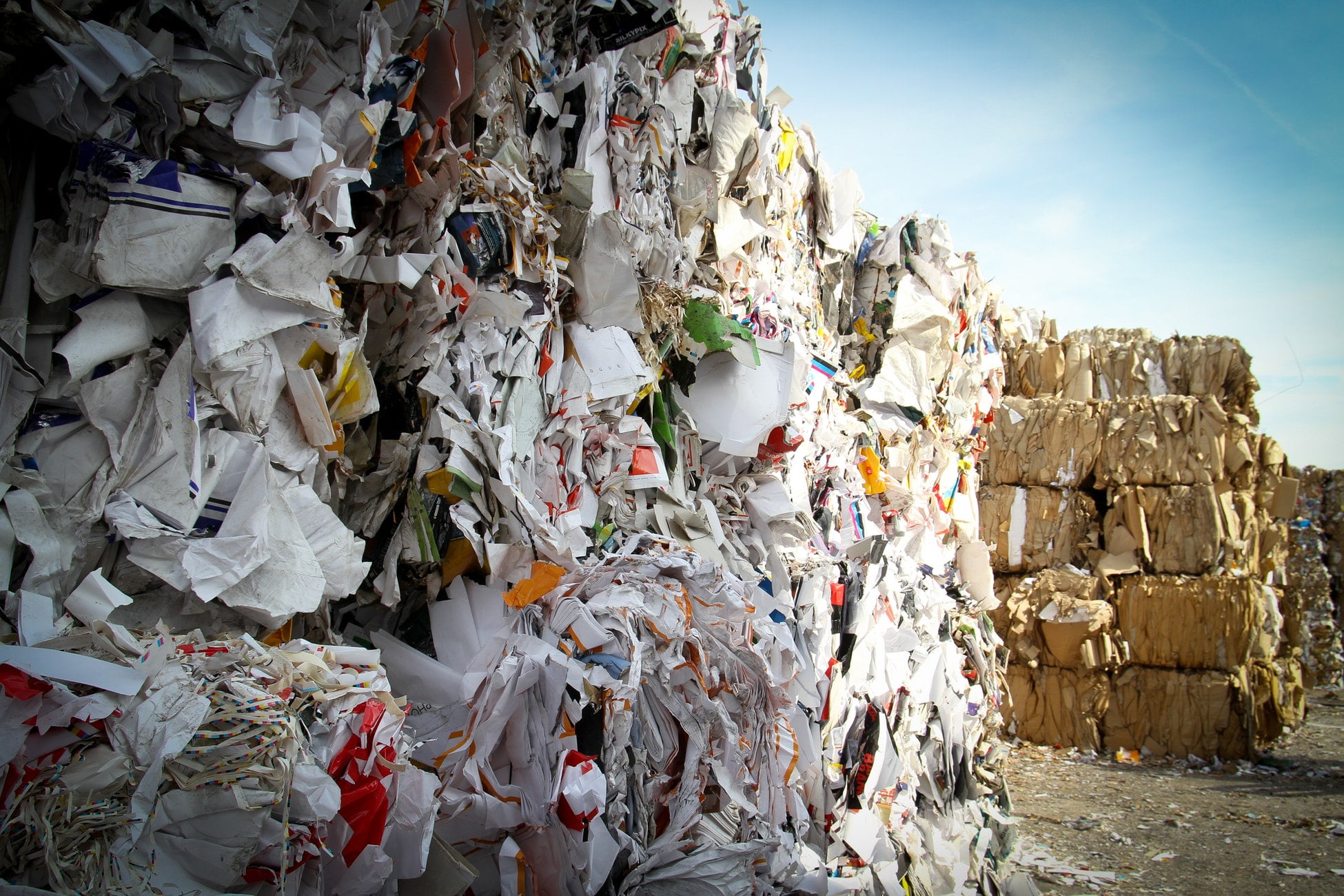 Almost half a year after the collapse of Canadian exchange, QuadrigaCX, shocking details of its operational practices continue to emerge. The case has drawn widespread condemnation, as people struggle to take in the catalog of shady goings-on that characterized the conduct of this exchange.

The Mysterious Death of QuadrigaCX CEO

Before its collapse, QuadrigaCX was a relatively successful operation, having managed to become Canada’s number one exchange. But, at the tail end of last year, news of trouble emerged as users reported difficulty in withdrawing funds.

Rumors of insolvency, or worse, a serious hack, were circulating. Moreso, around the same time, it was reported that 30-year-old co-founder and CEO, Gerald Cotten, had died suddenly from complications to do with Crohn’s disease, while in India.

Somewhat inexplicably, Cotten was the only person who could access the purported $190 million of funds. What’s more, as customers and creditors were scrambling for answers, the mystery deepened as it came to light that Crohn’s disease is not usually fatal.

The QuadrigaEX situation is high drama. ?

If Gerald Cotten is dead & the exchange's keys are unrecoverable, the only question is if he had other assets that the bankruptcy estate can go after.

If he's alive, get ready for an international manhunt led by asset recovery lawyers.

The months that followed uncovered serious failings within QuadrigaCX’s internal controls. The latest report from E&Y that was filed yesterday with the Supreme Court of Nova Scotia outlined a company that was:

“significantly flawed from a financial reporting and operational control perspective.”

The report drilled deeper by described the lack of segregation of duties within the day to day running. Moreover, Cotten had sole control over most aspects of the company’s operations. E&Y also found that QuadrigaCX did not segregate their assets from user’s funds.

As such, QuadrigaCX could not provide robust financial reporting. And through a combination of complete operational control and non-segregation of funds, Cotten was able to pilfer funds. According to E&Y:

And it doesn’t stop there. Cotten also created fake accounts on QuadrigaCX, which he made unsupported deposits into. The purpose was to trade on his own platform. This led to:

“inflated revenue figures, artificial trades with users and ultimately the withdrawal of cryptocurrency deposited by users.”

Wow. Quadriqa mgmt pilfered client funds to do compulsive margin trading on other venues and got liquidated repeatedly.

One exchange received 21,501 BTC of deposits over 3yrs from him. He traded it down to a mere 8 BTC. Is this the largest trading loss in Bitcoin history? https://t.co/H8pkwiAPFs

Regulators Do Not Want A Repeat

The scale of negligence is a shock. And while Canada is a relatively small crypto market, that does not detract from the severity of what happened.

Following this, Canadian regulators are working on tighter restrictions around cryptocurrency. At present, The Canadian Securities Administrators are in the process of overhauling its securities regulations to cover crypto trading platforms. They will focus on providing a tailored framework to address lack of investor safeguards, conflicts of interest, price transparency, and inadequate security controls.

Not only that, but QuadrigaCX has been the spur for increasingly draconian regulations on a global basis. In a bid to stave off similar incidents, finance ministers from around the world are collaborating with Financial Action Task Force (FATF), to implement new measures to prevent crypto-related crimes.