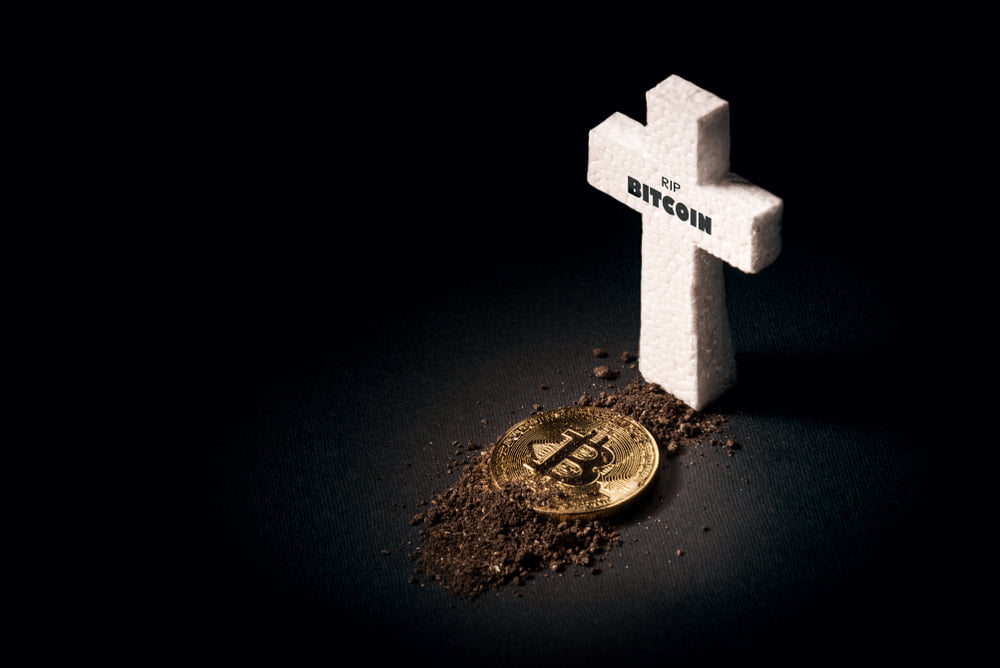 How a Kamikaze Nation State Could Kill Bitcoin

Bitcoin has so far survived for more than 11 years. The network continues to function as intended, in part, thanks to an assumption that miners will always act in their own best interests economically.

But what if a powerful, rich actor set its sights on destroying Bitcoin? What if that actor had no interest in preserving the value of the network?

Bitcoin protects itself from attack using its incentive structure. Miners playing by the rules pick up block rewards and fees. Those that want to break the rules must pay a large upfront and continuing cost and risk devaluing all the other coins in circulation.

To attempt to game the network in a particular miner’s favour would require that participant command a more 51 percent share of the hash power. Mining equipment, and the electricity needed to run it, is expensive.

Once the users of the network are aware of the attack, many will presumably attempt to sell their Bitcoin. This makes any attack much more expensive since any returns from subverting the network will be priced significantly lower.

In a paper last year titled “A model for Bitcoin’s security and the declining block subsidy”, analysts Hasu, James Prestwich, and Brandon Curtis made the case that the market value of Bitcoin plummeting in the wake of a successful double spend attack means it would be economic suicide for a miner, even if they operated 100 percent of hash rate, to abuse the system.

What if the Attacker Doesn’t Care About the Cost?

The issue of Bitcoin’s security model has been brought up again in the cryptocurrency industry. In response to an article by Hasu detailing the lack of risk posed by mining centralisation, some Twitter users raised the issue of an irrational actor.

As mentioned above, and detailed in much more detail in Hasu’s work, Bitcoin’s security model depends on those mining it seeking to preserve its value. Otherwise, what would be the point of mining?

Although it would certainly be insanely expensive to garner a commanding share of the current Bitcoin hash rate, if a well-financed enough attacker simply wanted to destroy the network, they could theoretically wreak enough havoc on it to render it functionally useless.

Fintech CEO Mike Kelly makes the case that Bitcoin is not as resistant to a nation-state level attack as many think. Stating that governments “just don’t take [Bitcoin] seriously” at the moment, he reasons that a keen enough nation could seize major mining operations, DoS the entire network, and ultimately leave only three options, all of which involve a large drop in price:

There’s only three options. All are bad and will crash price:
1. Social consensus built around invalidateblock where nodes coordinate around attack blocks.
2. Suddenly changing the hash function.
3. Moving to a different Sybil resistance mechanism like proof of stake.

Kelly’s comments come in response to an Andreas Antonopoulos video clip posted to during a discussion of Bitcoin’s security model. In it, Antonopoulos confidently tells listeners at a conference that he has no fears that such an attack is even possible. Referring to a potential nation state sized attacker, he says:

“Bitcoin has achieved a level of computing that no single nation state can overthrow through computation alone… We would kick those b******s off the network… They would have lost a billion dollars doing this and all they got to do was one double spend.”

Antonopoulos also touches on the idea that the nation might be lured by economic incentives driving the network’s honest actors. As in, they might just mine the network themselves.

Accusing Antonopoulos, and the wider industry, of “hand-waving” a “critical weakness away”, Kelly says the respected Bitcoin researcher is “uncharacteristically irrational”. He also asks if Antonopoulos would like to enlighten the market on how Bitcoin is protected from such an attack as that would surely bolster price.