Here’s How Bitcoin Price Could Hit $20,000 By as Early as March: Analyst 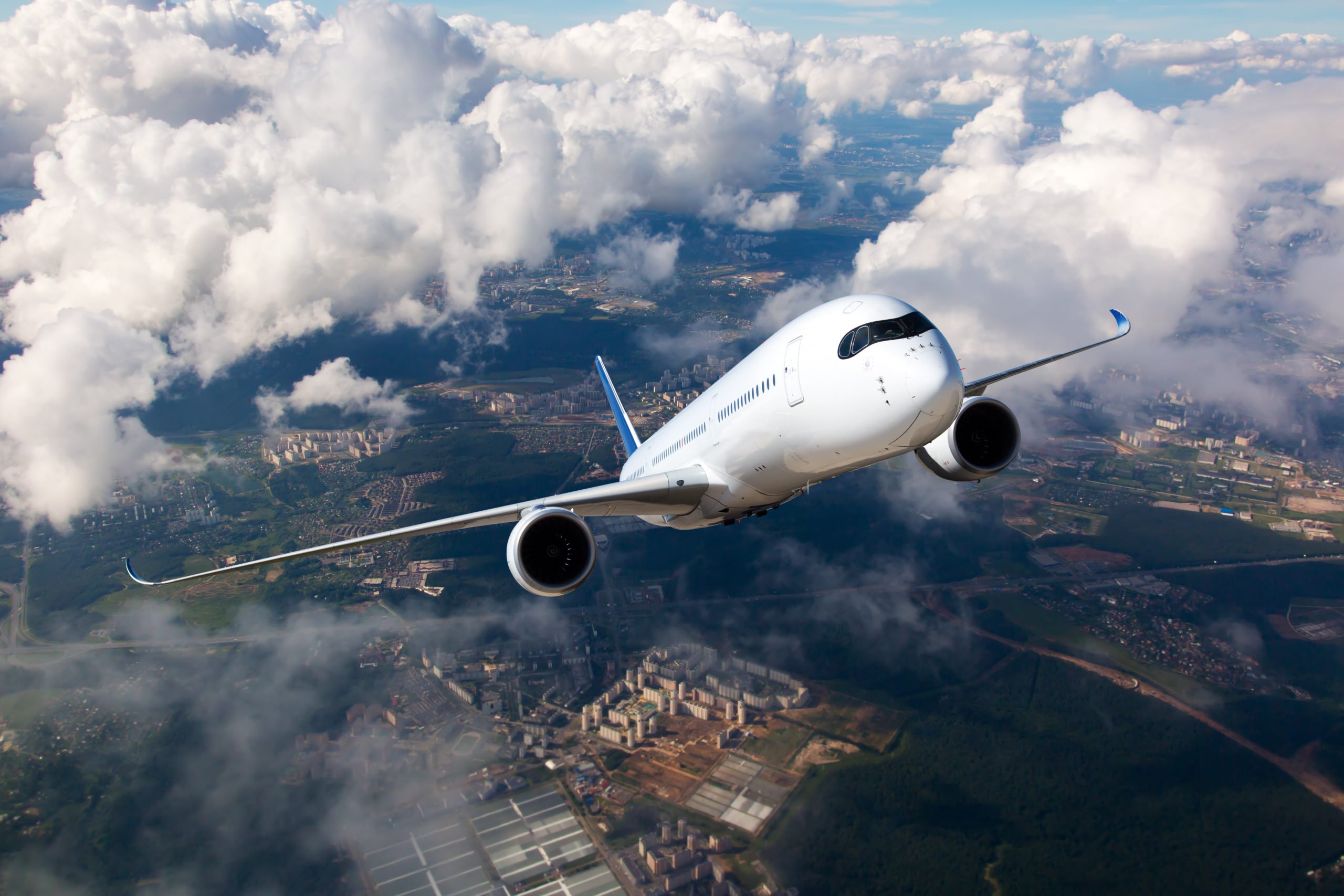 Bitcoin saw quite the bout of volatility on Wednesday. Early in the morning, the cryptocurrency tanked, falling as low as $6,450 in a strong move lower, before rebounding to the upside.

By the end of the day on Wednesday, the price of BTC had rallied as high as $7,300, surging by over 10% from its local bottom in the $6,400s on the back of seeming short covers and long-term investors buying the crypto dip.

Although it may be too early to tell whether or not this is a fully-fledged macro reversal, one prominent trader, who called the drop in November to the $6,000s, suggests that Bitcoin has a good likelihood of reaching $20,000.

Here’s more on that.

One such analysis was posted by Velvet, a popular cryptocurrency trader. They noted that “this week[‘s close]” for BTC is “very important,” noting that the key thing Bitcoin will need to do by Sunday’s close is “holding the” trend line, seen in red in the chart below.

Velvet’s optimistic analysis comes hot on the heels of an observation by Thomas Thornton, a hedge fund services specialist and market analyst that Bitcoin’s chart on Bloomberg recently printed a “buy 13” candle, according to the TD Sequential Combo indicator.

Despite these factors, there remain bearish wildcards in the cryptocurrency market, two wildcards in fact. These are the potential selling pressure from the PlusToken pyramid scheme and miner capitulation concerns.

Per previous reports from NewsBTC, the PlusToken cryptocurrency scam, which managed to procure billions worth of digital assets over its year or so in existence, has slowly been liquidating its proceeds on the open market, resulting in continual, excessive selling pressure.

There’s also fears that Bitcoin miners are selling their mined cryptocurrencies due to the fact that many miners are running unprofitable ventures.