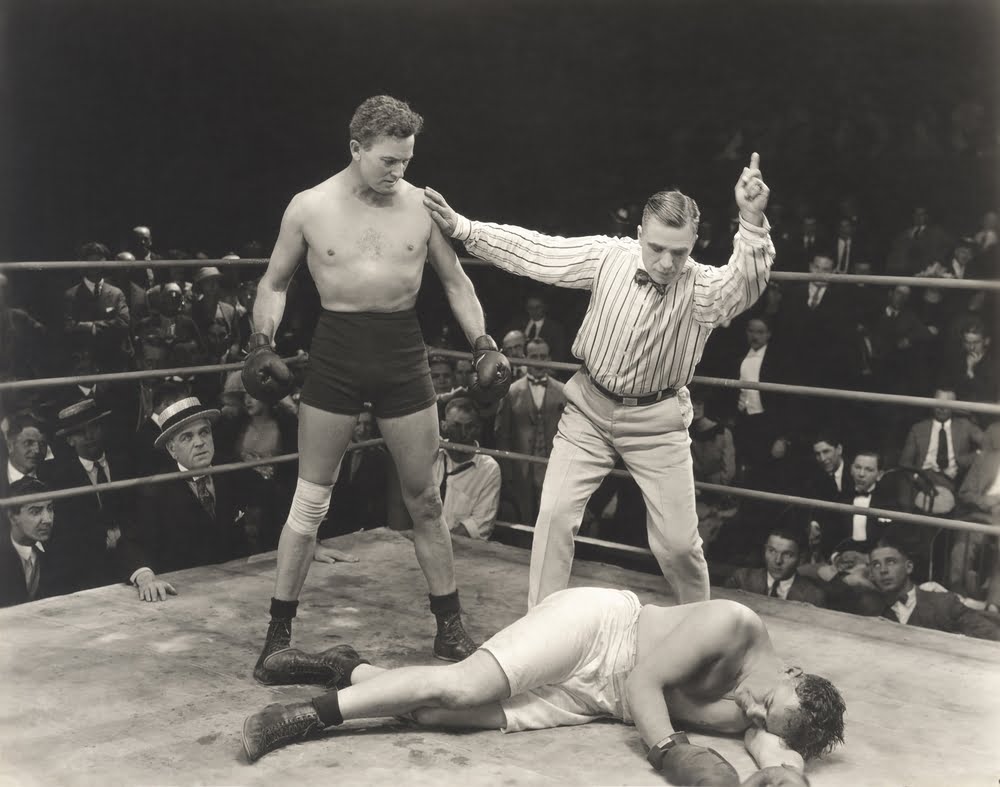 Prominent economist Peter Schiff lately compared the performances of Bitcoin and Gold amidst the deepening financial crisis, noting traders who bought the cryptocurrency at its year-to-date high are sitting at 70 percent losses while those who purchased Gold at its yearly top suffered a comparatively dwarfed loss of 14 percent.

But looking at their subsequent recoveries, as Mr. Schiff seemingly ignored, bitcoin appears like a clear winner so far. The offbeat asset established a sessional bottom at $3,858 but later rebounded by as much as 81 percent to hit $9,090 a token. On the other hand, Gold’s price rebound maximized only by 13.37 percent to reach $1,645 an ounce.

One of the biggest events that drove Bitcoin and Gold prices upwards was the United States becoming the new epicenter for the novel coronavirus COVID-19 pandemic. As the number of infected persons mounted over 100,000, leaving about 1,500 dead, the US economy collapsed. Investors panic-sold everything from stocks to bonds to raise cash.

The US Federal Reserve in its response used all its ammunition to contain the COVID-19’s impact on the economy with easing monetary policy and additional stimulus packages. Moving further, the US Congress passed a $2 trillion emergency package by voice vote last Friday to mitigate the initial economic fallout.

The US aid had a major impact on both gold and bitcoin markets. While the former closed last week at its 11 years high, the latter had already factored in the Fed’s response to rise 22 percent – it gave up its gains as demand for gold and cash surged.

That explains that even on a short-term basis, bitcoin was outperforming gold on their way upward.

Veteran investor Raoul Pal noted that the gains appeared because of bitcoin’s outstanding risk-reward ratio – the higher the amount of investment risk, the better the return. Investors chose to enter the cryptocurrency’s highly-volatile market as they hoped to offset the losses they incurred in traditional markets, including equities.

Mr. Pal noted that investors, including hedge funds and family offices, are choosing bitcoin for taking out the maximum cash liquidity in a shorter timeframe.

“Once this phase of the markets is over (which I think comes in the next couple of weeks or so), bitcoin should stabilize and begin its rise again, free of excessive longs with just HODLR’s remaining in, as ever,” he said.

I slowly continue to add to my position and hope for cheaper prices. The lower the prices, the more outstanding the risk reward becomes over the next few years.#Bitcoin $BTC

The bitcoin-to-dollar exchange rate is in the process of painting its third weekly candle in a row in what appears to be the beginning of its bottoming-out phase.

The bounce from the Symmetrical Triangle’s support hints at two potential scenarios: a retest of the lower trendline or an extended upside towards the upper trendline. In the first case, the price could dip below $4,000 to wake up accumulators like the ones Mr. Pal suggested. A bounce-back could lead bulls to retest $7,000 in near- and $9,000 in medium-term.

In the other case, bitcoin could break above $7,000 to test the 50-week moving average as its interim upside target. A further break and the price will most likely test $9,000.

#bitcoin
So bitcoin does what it always does, fly all over the place. But we did good. We saw the crash coming on Friday, had a bullish case at 5.9k we waited 36 hours to confirm and had a chance to buy.

We have 3 higher lows. My guess is we test 7k again. pic.twitter.com/9bhAviRyAC

Tags: bitcoinbtcusdcoronaviruscovid19cryptocryptocurrencygold
Tweet123Share196ShareSend
Win up to $1,000,000 in One Spin at CryptoSlots