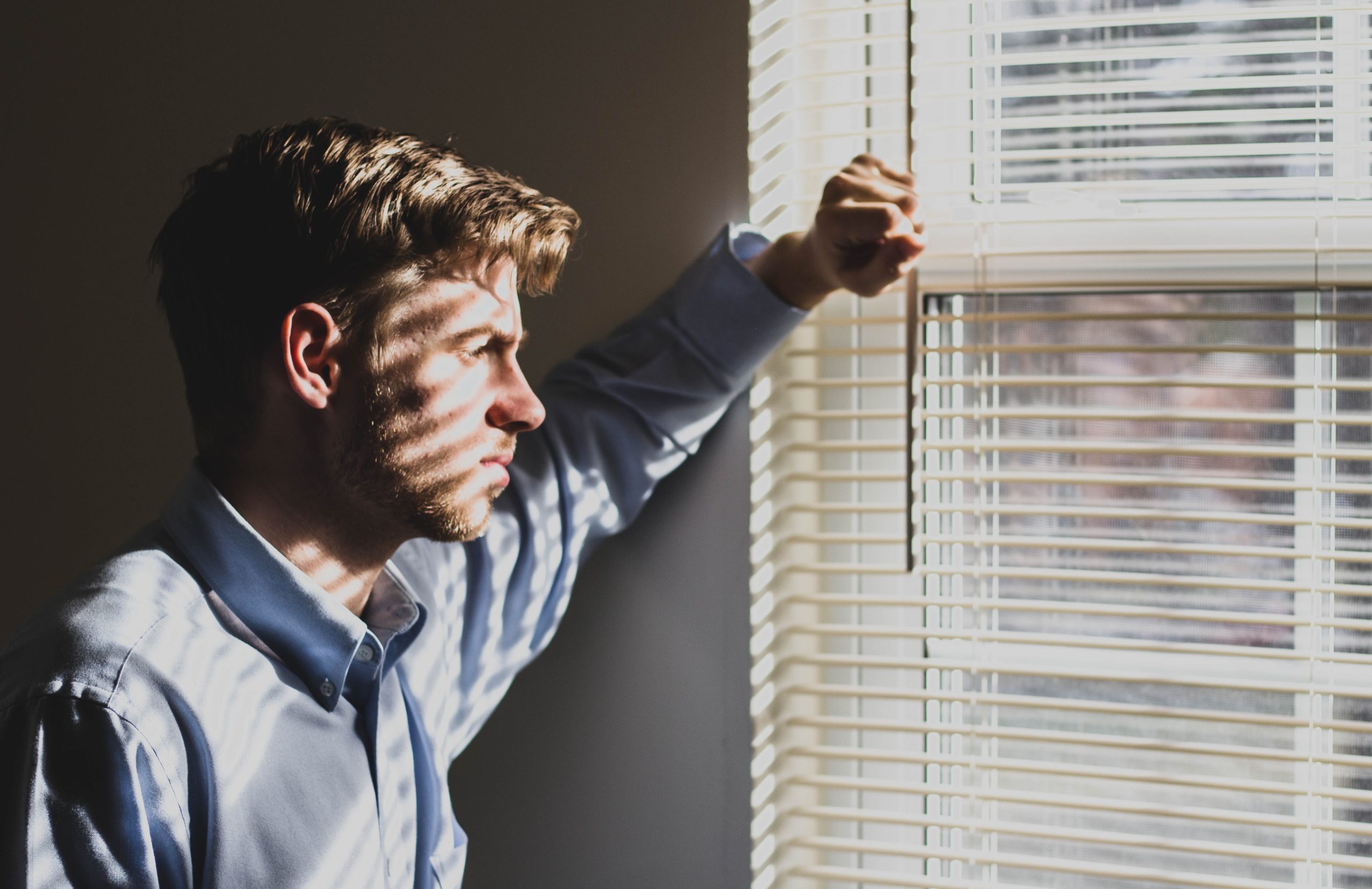 Bitcoin has been on an impressive rally since sustaining a 50% drop in March, rallying from the $3,700 bottom to a local high at $7,470. The move has convinced many traders that the cryptocurrency market is on the verge of entering yet another full-blown bull market.

A prominent trader, however, is signaling caution, sharing that Bitcoin’s long-term Relative Strength Index (RSI) readings are suggesting the market has yet another large-scale correction on the horizon.

The recent rally in the Bitcoin market has failed to push BTC’s RSI readings, a measure of trend strength, into bullish territory, according to prominent crypto trader Eric Thies.

Although somewhat complicated, what Thies was referring to is the fact that on his charts, Bitcoin’s recent bull trend to $7,470 was unable to reach a true breakout point per the RSI indicator, failing to surmount a number of resistance levels.

Not the Only Medium-Term Bear

Thies is far from alone in expecting Bitcoin to see yet another drop after the 100% rally.

In the April edition of “Crypto Trader’s Digest,” the sporadic newsletter penned by BitMEX CEO Arthur Hayes, Hayes wrote that  he could see Bitcoin retest $3,000, calling the chance this happens “absolutely [likely …] if the S&P 500 rolls over and tests 2,000.” He attributed this thought to the fact that in a global bear market, the correlation between all assets approaches one:

This was echoed to a T by Chris Burniske of Placeholder Capital, who said that if we see another “sell everything” moment in the global markets, “Bitcoin will not be spared,” then “there are any number of lows in the $5000s, $4000s and $3000s that BTC could reach.”

Unfortunately for Bitcoin bulls, there are signs that equities are about to flip bearish after a strong recovery.

Scott Minerd — CIO of financial services firm and fund manager Guggenheim — wrote in a company note published last Sunday that he expects the coronavirus crisis to continue to hamper economic growth to a point where “the other shoe [will] drop,” causing the stock markets to tumble yet another 40 percent:

“When the markets start to see some of the data on unemployment rising and economic growth and corporate earnings contracting, there will be another level of panic.”

Tags: bitcoin priceRSItechnical analysis
Tweet123Share216ShareSend
BitStarz Player Lands $2,459,124 Record Win! Could you be next big winner? Win up to $1,000,000 in One Spin at CryptoSlots