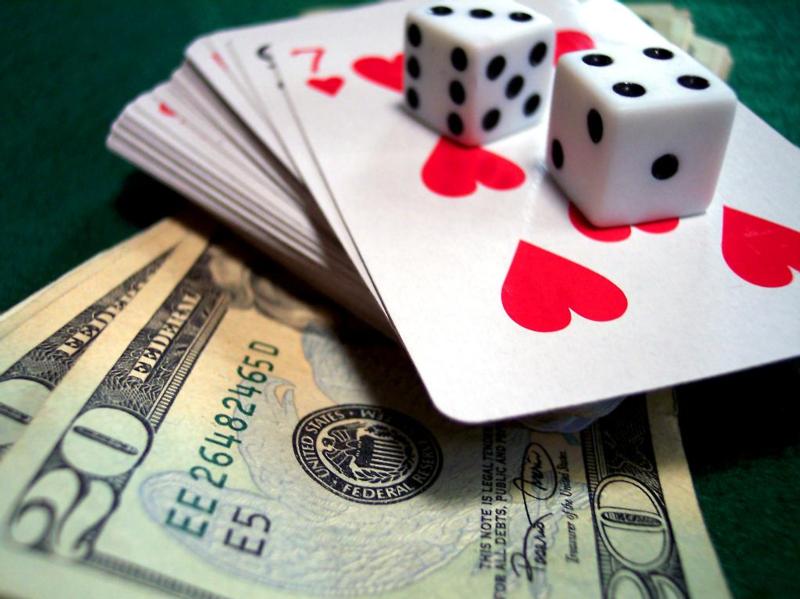 How Online Gambling has Embraced Crypto Currency and Why

Unlike several years ago, when online casinos were too afraid to embrace Bitcoin as a currency for a number of reasons – be it the fear of attacks, instability, or its negative association with criminal collectives, the cryptocurrency is nowadays freely accepted in many online casinos like these, some of which even exclusively offer Bitcoins for their withdrawals and payments. However, the road to using Bitcoin for online gambling wasn’t always as smooth as it is today.

How Casinos Changed Their Mind

If you’re already familiar with the history of Bitcoin, or have been following this website in general, you’ve probably already heard about Satoshi Dice – a pioneering gambling site that exclusively deals with Bitcoins.  When Satoshi Dice was launched back in 2012, it was met with much enthusiasm from Bitcoin users as it gave players a new dose of anonymity and freedom unseen before in the gambling world. The site quickly grew and was sold a year after, inspiring other casino operators to look into the digital currency that made the site successful.

Part of that success was owed to the period in which the casino was launched. The global economic crisis of 2012 has left many wondering about what commodity is worth investing in next following the recession that hit that year. This inspired many to start investing in Bitcoin, which drastically raised the price of the currency and created another problem that casinos would solve in the upcoming years – exchanging Bitcoins or even doubling them.

The rest is history, as throughout the following years more and more operators became aware of the convenience and benefits of using Bitcoin – the most important of which being bypassing regulatory restrictions – and other online casinos introduced the cryptocurrency or launched their platforms with the intention of accepting only Bitcoins. Nowadays, online gambling venues are seen as one of the most popular ways of increasing your bankroll.

The way that the whole process works is that a casino will accept payments via users’ Bitcoin addresses without necessarily requiring additional information. The operator will then recieve the currency and use it as it is, or it will exchange back into cash via exchange services.

Why They Use Bitcoins?

One of the biggest reasons why online casinos have incorporated Bitcoins or use them exclusively is not only because the currency is convenient for their players, but also because it is very practical and beneficial to the casino as well. The cost and effort involved in setting up and running an online Bitcoin casino is much smaller than running a more traditional remote gambling venue.

First of all, there are far less transaction fees than in the case of traditional currencies, which works for both the player and the gambling operator. Lower transaction fees mean that players will be able to have bigger payouts and better odds which in turn leads to more traffic towards the casino and subsequently better profits.

Secondly, there are no chargebacks with Bitcoin payments. Unlike traditional payment methods where customers can dispute a payment and demand compensation, Bitcoin transactions are non-reversible and they make the job of a gambling operator that much easier.

And finally, by using Bitcoins, online casinos don’t really have to obtain gambling licenses as they don’t use traditional banking and merchant accounts that are the foundation of most gambling regulations. Most casinos will still obtain one for the sake of their reputation and trust, but this will depend on the casino itself, as the Bitcoin processing is very transparent and some casinos feel that they don’t need the license to prove their fairness.

All this convenience in combination with the market openness that Bitcoin as a currency provides to gambling operators makes the cryptocurrency an attractive payment and withdrawal method for both the user and provider.

What’s in it for the Players?

Bitcoin offers a whole world of convenience and freedom to every player that no other traditional payment method can. First of all, Bitcoin processing doesn’t take a lot of time – in fact, it almost takes no time at all. When using an e-wallet or a direct banking method, players can expect to wait for some period before they can see their bankroll topped up, but with Bitcoins this is almost done instantly and costs much less.

Another reason why Bitcoins are preferred by online players is because they offer any user complete privacy. This means that you won’t rely on the casino’s level of security (or the bank’s) to ensure that your private information stays safe, and if you chose so, you can remain completely anonymous while playing.

This privacy that Bitcoin transactions involve is also what makes the payments more reliable in the eyes of users. Since you won’t be giving away your credit card details, or any other details for that matter, you are at a lesser risk of being scammed, which in turn makes Bitcoins one of the most trusted and reliable payment methods online.

Tags: cryptocurrencyGamesOnlineonline gamblingSatoshi Dice
TweetShare
BitStarz Player Lands $2,459,124 Record Win! Could you be next big winner? Win up to $1,000,000 in One Spin at CryptoSlots