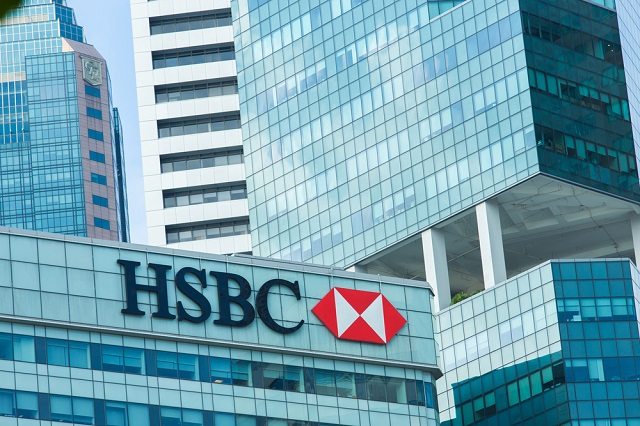 The financial ecosystem is facing another setback, as the HSBC global head of FX trading has been arrested at JFK airport earlier this week. This arrest came as quite a surprise to a lot of people, albeit Mark Johnson is suspected of currency benchmark rigging. None of these claims have been verified at the time of publication, but law enforcement officials have a case against him by the look of things.

HSBC Official Is In Hot Water

While it is not uncommon for higher-ups in the financial industry to leave the United States, things only look more worrisome for Mark Johnson. Sources claim the HSBC senior official is involved in currency benchmark rigging. That would be a very grave allegation, considering how Johnson is the HSBC global head of foreign exchange trading.

Apparently, there is a three-year investigation into this matter which leads to the arrest on Tuesday, July 19. Several questions have been raised regarding his foreign exchange currency trading practices over the past few years. Not only HSBC would be affected by this alleged misconduct, as other global banks were involved in the trading processes as well.

But there is more, as HSBC Europe’s former head Stuart Scott is finding himself in hot waters as well. Law enforcement officials have put together a case against Scott related to wire fraud conspiracy. To make matters even worse, both Johnson and Scott allegedly made a US$3m profit on the trade. This particular deal involved a gas and oil company looking to complete a foreign currency exchange from US Dollars to Pound Sterling.

For the time being, HSBC officials refused to comment on the matter. If any of these allegations are true, an internal investigation will be started in the coming weeks. For now, it is hard to say how watertight the evidence in these cases is, as the DOJ was not available for comment either.

The past 18 months have been rather troubling for banks all over the world. Various investigations have resulted in US$3.1bn in fines. Additionally, unsafe practices are becoming more common among larger banks as well, resulting in more fines. UBS was convicted of improper business conduct earlier this year, costing them US$138m.

The Bitcoin world continues on unencumbered by all of these financial troubles, though. As major banks around the world regularly get fined for their bad business practices, the value of Bitcoin continues to hold steady and increase over time. At this rate, it will only be a matter of time until people flock to alternative financial tools, such as Bitcoin. However, that will not happen overnight either.