HSBC Disruption Highlights the Need for a Bitcoin System 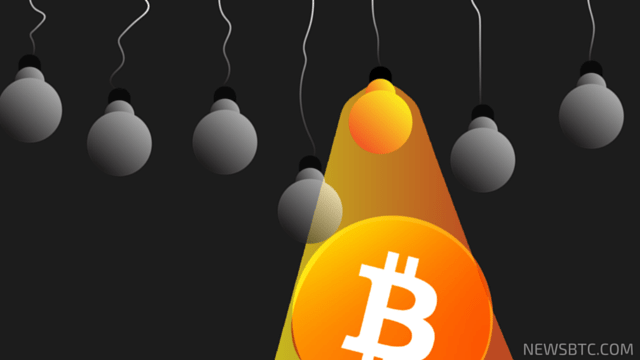 HSBC, the fourth largest bank in the world is now steadily returning to normalcy after being hit by a system glitch that left thousands of users unable to log into the system. This instance adds to the list of several cases where the need for a complete overhaul of the existing banking system has been felt. A system based on the Bitcoin infrastructure can be a good solution.

HSBC UK witnessed a technical glitch two days ago which prevented its users from accessing the bank’s site, and in some cases, also the mobile banking application. Outraged users even complained that they were charged £5 daily overdraft fee, even when they failed to put money into their accounts.

HSBC’s UK chief operating officer John Hackett has said to several media outlets that any customer fees incurred as a result of this outage period will be waived.

The bank has also denied the service disruption as a distributed denial of service (DDoS) attack but a technical glitch. It said that the technical team was working non-stop to figure out the problem and quickly restore the website and the mobile app to normal functioning.

HSBC hasn’t released a public statement yet explaining the cause of the glitch but attracted strong words from the Head of the Treasury Select Committee, Andrew Tyrie. He said,

“The frequency of these failures across the financial services sector suggests a systemic weakness in IT infrastructure. This is concerning. I will be asking the chief executive of HSBC, and the regulators, for an explanation of these failures and action taken to sort them out. They just keep coming.”

How Can Bitcoin Help?

The cryptocurrency boasts of an independent network that is regulated by the ability of the miners to solve complex mathematical problems. The Bitcoin technology has been touted to be the revolution that completely alters the way payments work.

Events such as the HSBC one are uncommon in bitcoin system. But, the frailty of this network was exposed during the recent Greece crisis and during the dust attacks on WikiLeaks and Voat.

The Dust Attack on the bitcoin network was aimed at clogging the network to bring payment processing to a halt. The attack, powered by thousands of tiny bitcoin transactions, was successful as the transactions that usually about 10 minutes to get confirmed got delayed by up to 14 hours. The number of unconfirmed transactions at one point jumped over 81,000.

But, the situation is very different now. The Bitcoin infrastructure is more than capable to handle a bigger volume of transactions as the average block size has grown by over 100% over the past year, and will be increased over time.

At this point, one may question that since bitcoin network in its current form can support only up to 7 transactions per second, how will it compete with the likes of Visa which processes about 4,000 transactions per second? Honestly, it doesn’t have to. As bitcoin grows bigger and sees a higher number of transactions, the network can be upgraded to support the increased transactions. But we must be open and willing to give it a chance, right?