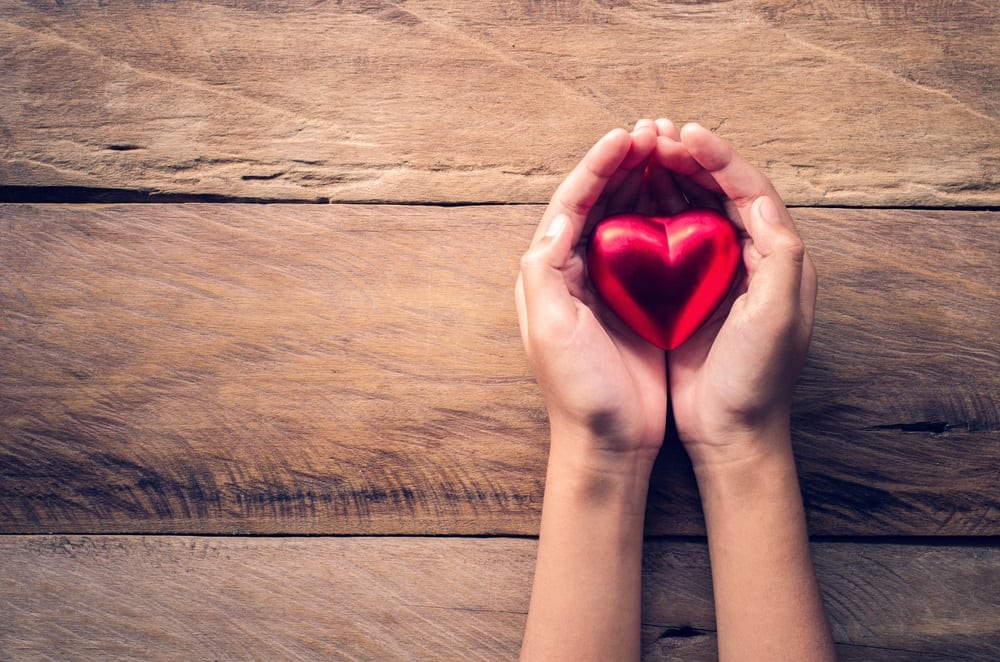 The Human Rights Foundation has just announced that it will be accepting Bitcoin donations via BTC Pay Server. Unlike other payment processing services, BTC Pay Server is an entirely open source project than can’t censor transactions.

Previously, Bitcoin payment processing companies have been the subject of controversy. With a middleman facilitating transactions, using Bitcoin with such a service might forfeit both the peer-to-peer and censorship resistance of payments.

According to a tweet from earlier today, the non-profit organisation Human Rights Foundation will be working with BTC Pay Server to facilitate Bitcoin donations.

A great project that helps with privacy + doesn’t collect your information. Special thanks to @artdesignbySF for his design work.

Check it out and make a gift today: https://t.co/pesIPKMQwO pic.twitter.com/myu03RVk2Y

NewsBTC was unable to find any information about how the organisation accepted Bitcoin prior to today’s announcement. It’s not clear if Human Rights Foundation worked with a different payment processor or simply used the cryptocurrency with a standard wallet.

The Human Rights Foundation has previously celebrated Bitcoin as a potential tool in the fight for freedom. For example, the non-profit published guidelines to help journalists and activists use the cryptocurrency more privately.

The Problem with Other Crypto Payment Processors

A lot of different companies and charities claim to accept Bitcoin and other crypto assets these days. However, they do so using a payment processor.

The reason for this is that although a lot of companies would like to appear friendly to Bitcoin, they aren’t prepared to risk actually holding it. Payment processors appeared to make it easier for an individual company to look like they accept Bitcoin when in fact they receive fiat.

It might sound like a theoretical “what if” and it would never happen. Yet, NewsBTC has previously reported on problems between the Hong Kong Free Press and the crypto payment processing service BitPay.

The journalist group actually ditched the latter following delays in payments. Given that censorship can and does happen when working with a payment processor, it’s encouraging to see Human Rights Foundation exploring ways of using cryptocurrency that preserves the potentially revolutionary qualities of Bitcoin. BTC Pay Server, being code, and not a company, does just that.

Related Reading: This Simple Indicator Shows Bitcoin Could be Poised for a Major Bounce

Tags: bitcoindonationsHuman Rights Foundation
Tweet123Share215ShareSend
Win up to $1,000,000 in One Spin at CryptoSlots