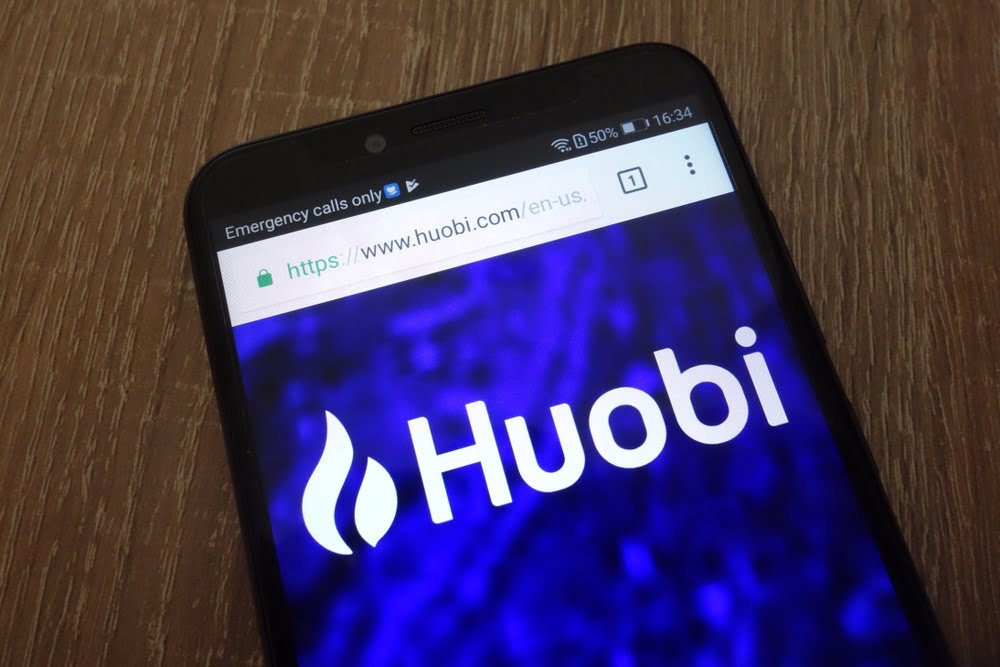 What do Bitcoin and communism have in common? Huobi.

The decision comes under the garb of a political charter given by the Chinese Communist Party to local enterprises. According to it, any company having at least three party members as employees will establish a particular branch to promote the party’s agenda.

The protocol – so far – has seen participation from state-backed enterprises. Only recently, private companies have begun to take an interest in it while eyeing government support. They include gaming titan Tencent Holdings, search engine Baidu, smartphone manufacturer Xiaomi, e-commerce company Alibaba Group Holding, owner of the South China Morning Post. Latest tech start-up like Douyu, a live video streaming platform, is also the newest to join the communist party wing.

Huobi has reportedly become the first blockchain enterprise to have established itself in China’s political space. The company now expects to expand its venture capital and research & development operations inside the mainland.

Huobi founder and chief executive Li Lin, who holds a 99 percent stake in Beijing Lianhuo, termed its launch as a “milestone” for the blockchain industry. Lin attended the Beijing Lianhao’s opening ceremony with 50 other party members, according to Huobi’s official press release.

Cao Zhou, one of the party members who attended the ceremony, particularly stressed the importance of government and private enterprises joining hands to promote the industrial and tech space in China.

“We must enhance the party’s political leadership, and carry out the party’s principles and policies in private enterprises,” he added.

Lin, in comments given for the company’s press release, also projected Huobi as a perfect match for China’s policies on the blockchain, believing the company will be more successful than ever with the government support.

What Does It Mean for Bitcoin?

As Huobi gains a foothold in the Chinese blockchain space, the company will continue to keep its digital currency exchange away from the mainland.

Now operating from Singapore, the Huobi digital asset exchange garners a daily trading volume of US$560 million, according to data available at CoinMarketCap. But due to China’s strict stance on retail trading of digital assets like Bitcoin, Huobi now keeps only its non-exchange business inside China, which includes operations related to venture funding and blockchain consultation.

It is clear that Huobi’s expansion into China will not be impacting its relationship with an exchange that the Chinese government considers “banned.” Nevertheless, the company’s closeness with the party officials could gain it rights to lobby the digital currency regulation, now that reports are indicating that the use of Bitcoin is not entirely illegal in China.