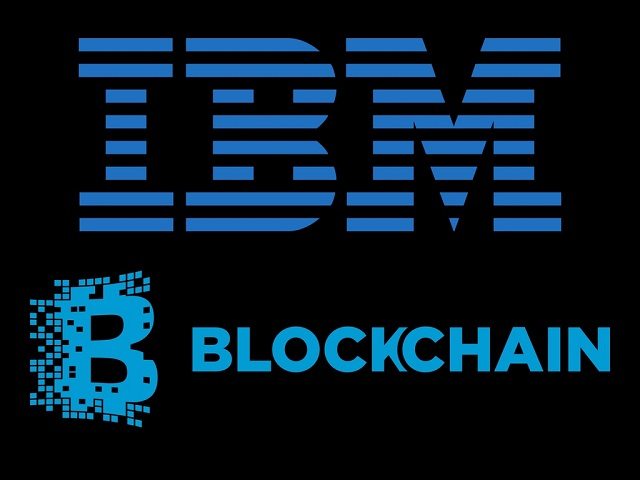 IBM is venturing into the world of blockchain and distributed ledgers, as they target Government, financial services, and healthcare through IBM Cloud. A significant vote of confidence for blockchain technology in general and another exciting development to see where this industry will head in the next few years.

There is no denying blockchain technology is a booming market right now, as players from all kinds of industries want to get involved in this ecosystem sooner rather than later. IBM  (NYSE: IBM) is one of those players, as they have started offering blockchain services on IBM cloud as of today, which will be beneficial to a lot of industries all over the world.

What is even more interesting is how the IBM Cloud blockchain service meets all of the existing regulatory and security requirement. There is no point in using a decentralized system if the cloud environment is it hosted on has security vulnerabilities left, right, and center. The company has worked together with various teams of hardware experts, cryptographers, researchers, and security experts to make sure their cloud-based offering can keep all of the information safe.

Addressing these security needs is done through a variety of means, as they aim to offer the blockchain to government, healthcare, and financial players over the coming months and years. Moreover, IBM has taken significant steps to make it easier for developers to use their code, which based on the Hyperledger Project. Building applications has become a lot easier as well, thanks to the offering of services on Bluemix.

Scalability is one of the top priorities when dealing with blockchain solutions, and IBM’s offerings can scale to thousands of users in a matter of mere minutes. There is also an auditable operating environment supporting compliance and forensics if need be. Moreover, all of the IBM Cloud users can run their blockchain solutions in protected environments, removing data leaks from the equation.

“Blockchain is a highly innovative and promising technology. However there are a lot of issues to be solved for enterprise systems. IBM’s new blockchain cloud service is directly trying to address those issues. We believe this will help accelerate the maturation of blockchain technology.”

Last but not least, the IBM blockchain on Bluemix gives developers access to the most recent Linux Hyperledger code, which can be applied to various use cases across industries. The company is working hard to not only promote the usability of the blockchain but also making it as accessible as they can to developers all over the world in a convenient manner.

Tags: blockchainblockchain technologydevelopersgovernmenthealthcareIBMIBM CloudNewsscalability
Tweet123Share196ShareSend
Win up to $1,000,000 in One Spin at CryptoSlots