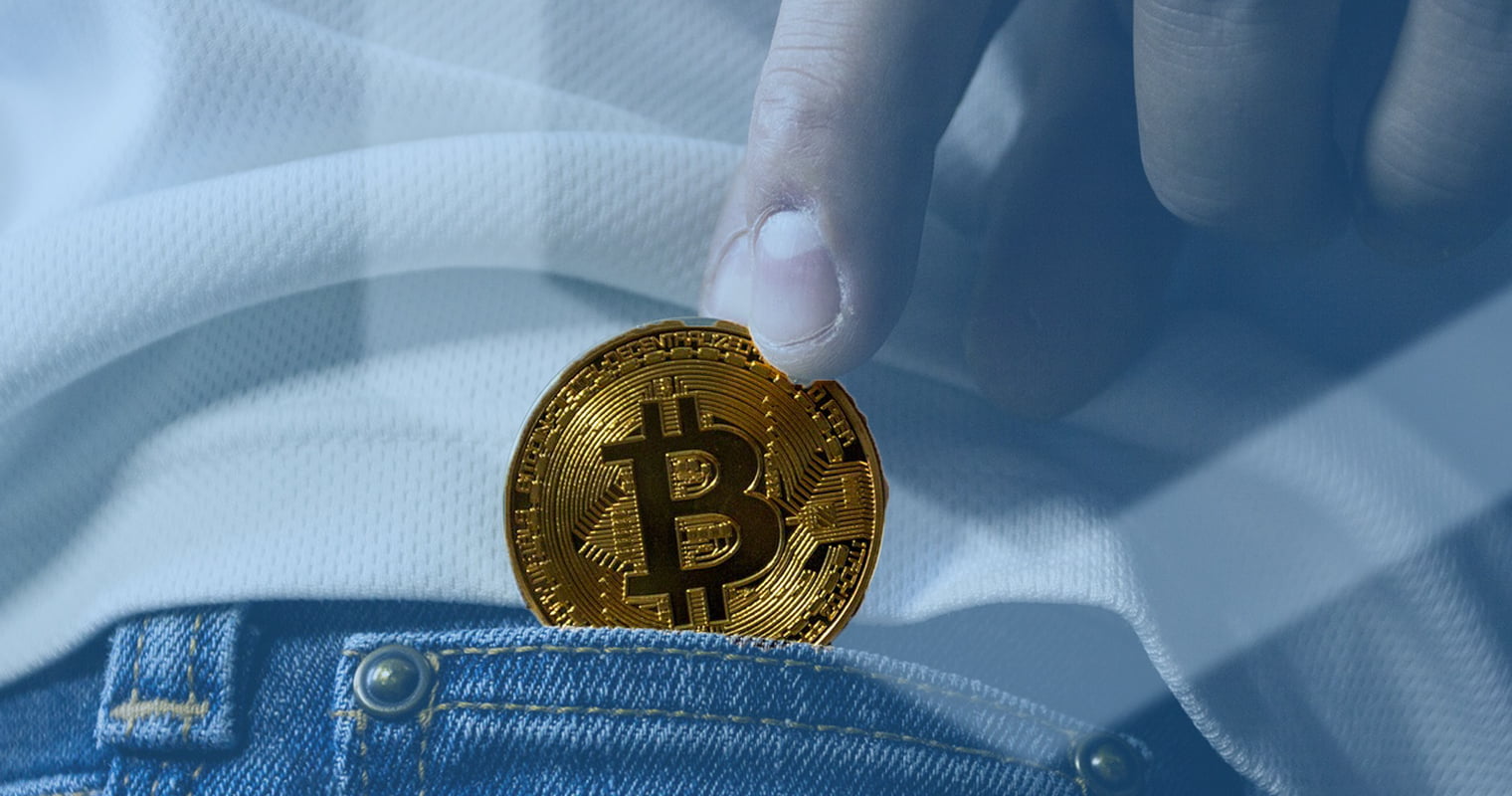 Mining Bitcoin can be a lucrative venture under the right circumstances. With access to sufficient hardware, the mining process becomes a lot easier. Additionally, operators need cheap electricity to keep operational costs low. In Iceland, it seems the demand for electricity is on the rise thanks to Bitcoin mining. In fact, the electricity consumption for mining Bitcoin may outweigh the regular at-home consumption of the entire country.

Few regions provide access to affordable electricity these days. Iceland is one of best places to look for renewable energy. It is not surprising multiple Bitcoin mining firms have set up shop in the country over the years. With low electricity fees and a cold climate, Iceland is in a prime position when it comes to cryptocurrency mining. Thankfully, the region has an abundance of renewable energy to ensure this trend is manageable, for the time being. As is always the case, there are certain downsides to these developments as well.

The Future of Bitcoin Mining in Iceland

More specifically, there is a chance Bitcoin mining will be taxed in the future. Such a measure is suggested by Pirate Party’s Smari McCarthy. Whether or not this will become an official law, is a different matter altogether. Most Icelanders remain skeptical of speculation, which is a second nature in cryptocurrency. Any company creating value on Icelandic soil pays a certain amount of tax. There is no reason to think Bitcoin mining operations are any different in this regard.

Additionally, it appears the energy consumption associated with Bitcoin mining is on the rise. If this trend continues, the consumption will double to nearly 100 megawatts in 2018. That is a lot more than all of Iceland’s households consume during the same time period. Discussions about Bitcoin mining’s energy-hungry nature have become more vocal in other countries as well. Even though Iceland has lots of renewable energy solutions, the government will seek something in return for their efforts.

Compared to traditional payment methods, Bitcoin mining is extremely energy-intensive. Processing a credit card transaction is not without its costs either, though. It is evident these discussions will always attract a lot of different opinions. In the end, it comes down to how Icelandic officials want to “treat” this business model moving forward. Introducing a tax for Bitcoin miners is not ludicrous, although it won’t be a popular decision either. Given the lack of Bitcoin regulation in the country, it remains to be seen how this situation unfolds.

Predict the price of BTC & AAB and win up to 5,000 USDT!
Tags: bitcoinicelandmining
TweetShare