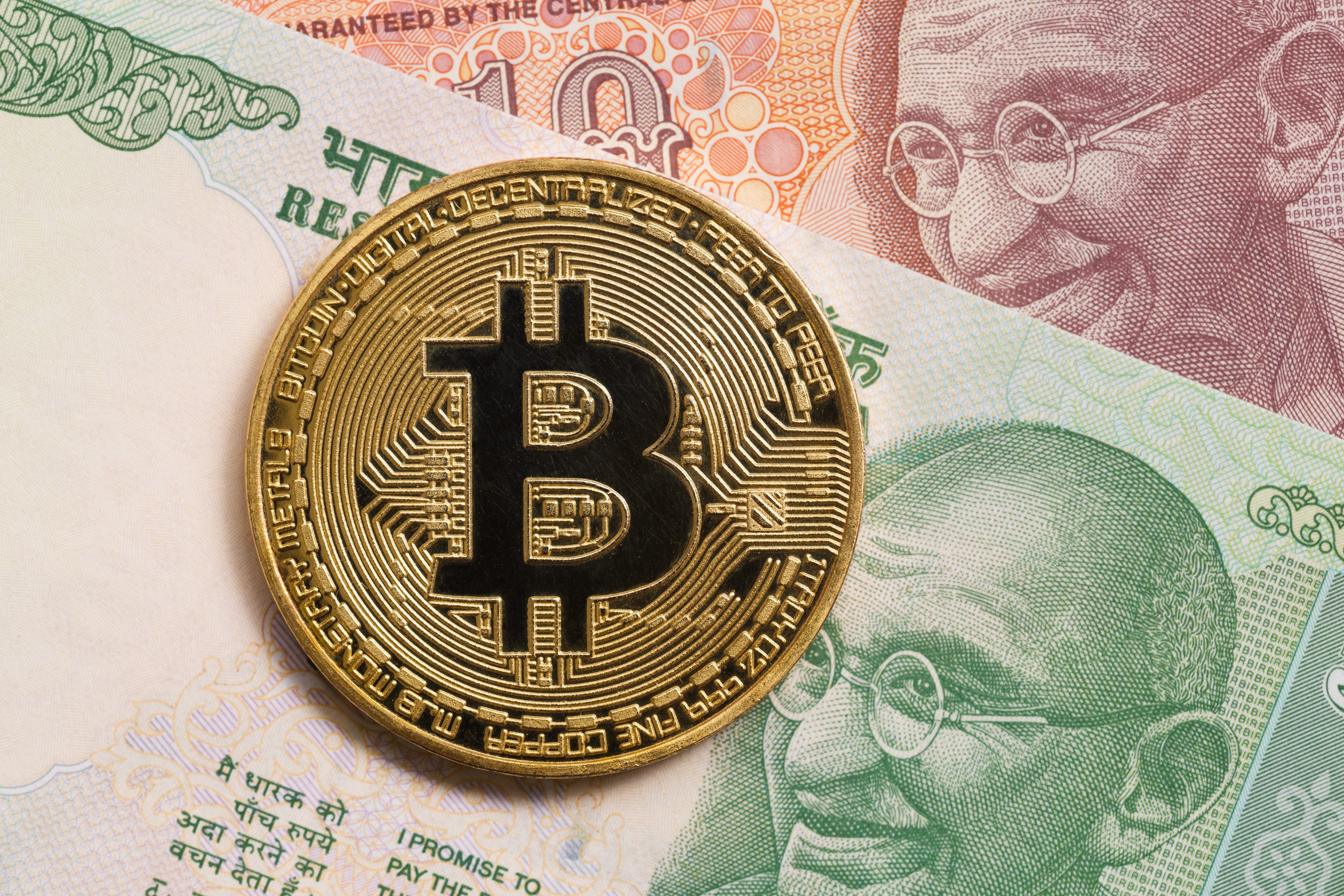 Yesterday, the Bitcoin (BTC) and crypto asset community woke up to a harrowing tidbit of news from Bloomberg Quint. An article, which cited a “draft bill”, revealed that regulators in India, from multiple financial and judiciary agencies, revealed that those who involve themselves in the “sale, purchase and issuance of all types” of crypto assets, including Bitcoin, could lead to a ten-year jail sentence and/or fine.

At the same time, the Reserve Bank of India and its partners have purportedly also proposed the creation of a “Digital Rupee” to fill in the void left by a ban on Bitcoin. This exact strategy has purportedly been “recommended by a panel headed by Economic Affairs Secretary Subhash Chandra Garg”, and has been backed by an array of other respected governmental agencies.

Some have stated that the bill — if put in place — may have some unintended consequences for the Indian government. In fact, this bill may backfire altogether.

A Net Benefit For Bitcoin And Crypto?

As this news spread, many tried to spin it positively. The crypto community does, after all, have roots in distaste towards and mistrust of governments. Changpeng “CZ” Zhao, the beloved chief executive of Binance, postulated that the Indian bill will “really push privacy coin adoption forward”.

While it is unclear how many in India are involved in cryptocurrency, there is believed to be a massive community of users, especially due to the largely unbanked population in the nation. With the ban, it may make sense for consumers to use privacy-enabling digital assets, like Monero or ZCash, that disallow government surveillance.

Some have gone a step further, saying that not only will privacy coin adoption boom, but Bitcoin adoption and awareness too. In fact, a multitude of Bitcoin industry insiders — Samson Mow of Blockstream, DCG’s Barry Silbert, and Michael Goldstein to name a few — have gone as far to say that the draft bill is more an advertisement for Bitcoin than anything. This is likely in reference to the Streisand effect, or the fact that consumers like to embark on small rebellions against state power.

Is The Bill Even Real?

Despite the fact that there are numerous outlets and sources corroborating the existence of the bill, some are skeptical that Indian regulators want to fully ban Bitcoin. In fact, in a statement published June 4th — prior to the Bloomberg Quint article — India’s central bank claimed that they had no knowledge of a newfangled bill on the ban of cryptocurrency, nor were in contact with other agencies in regards to the subject matter.

This doesn’t imply that the draft bill does not exist though. Yet, the Reserve Bank should be involved if it truly is in the works, as the entity was involved in prior regulations involving cryptocurrency.

Even if the bill somehow exists and goes through, legendary Bitcoin coder Jameson Lopp recently reminded his followers that China has technically “banned” Bitcoin, but not really. Indeed, Chinese exchanges, which somehow find a way to serve clients from the mainland, were recently revealed by Diar to have processed the most Tether (USDT) on-chain volumes than platforms from any other region.

What’s more, there’s rampant speculation that China’s over-the-counter Bitcoin market is much bigger than we realize, signifying that the region and its investors still have control in the broader crypto industry.

So, even if the bill goes through, Indian investors will likely find themselves not under pressure from the government. And more importantly, will continue to interact with digital assets and related technologies.

Regarding the "India is going to ban Bitcoin" rumors… remember the dozen times that China banned Bitcoin? ? https://t.co/eDEX6p5Rgl

Tags: bitcoincryptoindiaregulation
Tweet123Share285ShareSend
Win up to $1,000,000 in One Spin at CryptoSlots