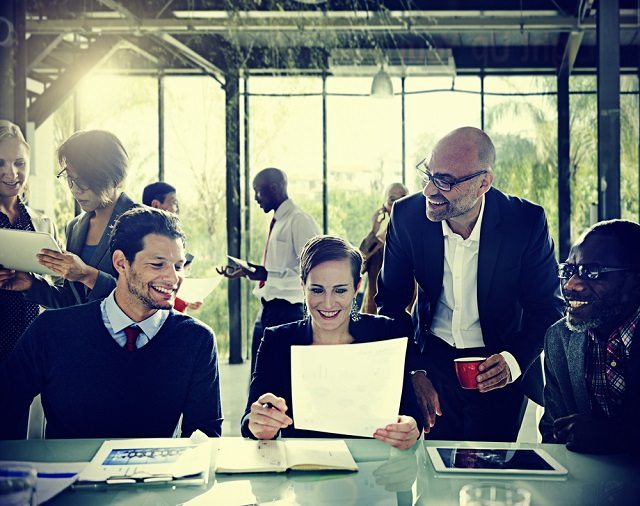 These days, there is a lot of debate on whether or not banks should collaborate with Fintech and Bitcoin players to bring more innovation to the financial sector. Resisting this seemingly inevitable shift will cost several billion AUD in revenues for Australian banks, according to a recent report.

Banks Need To Collaborate With Fintech and Bitcoin Companies

Very few people are aware of how the Australian Banking sector is subject to substantial regulation, which was drafted to prevent monopolies and collapses. Although there are four “major” banks in the country, the government keeps them separated as much as possible. Ever since the financial crisis hit in 2008, consumers started flocking to these four big banks, as they were the ones benefiting from market share recovery which was lost by smaller institutions.

While all of this is fine and dandy, a recent study by Frost & Sullivan shows that the Fintech market in Australia is a force to be reckoned with. Early projections estimate this market will reach the AUD4 billion mark by 2020, 25% of which will come from new added value to the country’s economy. But that is not what has caught the attention of financial experts, as the report also mentions banks stand to lose a lot from not collaborating with Fintech players.

To be more precise, Australian banks could lose as much as AUD13 billion in revenues by letting Fintech companies be their own industry. Keeping in mind how only AUD3 billion of this number would come from new revenue to the Australian Financial Services Sector between 2015 and 2020, the majority of this revenue would come directly out of the pockets of the four leading banks.

“This disruption should be of serious concern to the Australian financial services sector. While Fintech will not end traditional financial services, Australian Fintech is in the development stage of the business cycle and already the Fintech startup space has grown rapidly in Australia.” Frost & Sullivan believes that the Big Four banks must react or face a large dent in future profit growth. The decline in return on equity will continue with the disruption from the Fintech sector.”

The decentralization of financial power is what makes Fintech – and Bitcoin – such attractive alternatives to traditional banking. Most of the problems plaguing the banking sector have been apparent for quite some time now, and the Fintech and Bitcoin enterprises come up with new solutions.

Moreover, these alternative financial platforms offer far cheaper rates than established banks.The big four banks in Australia have an allure of stagnation and stability, which consumers perceive as a weakness rather than a strength. Bitcoin and Fintech are providing new answers to riddles banks have failed to solve, such as decentralization.