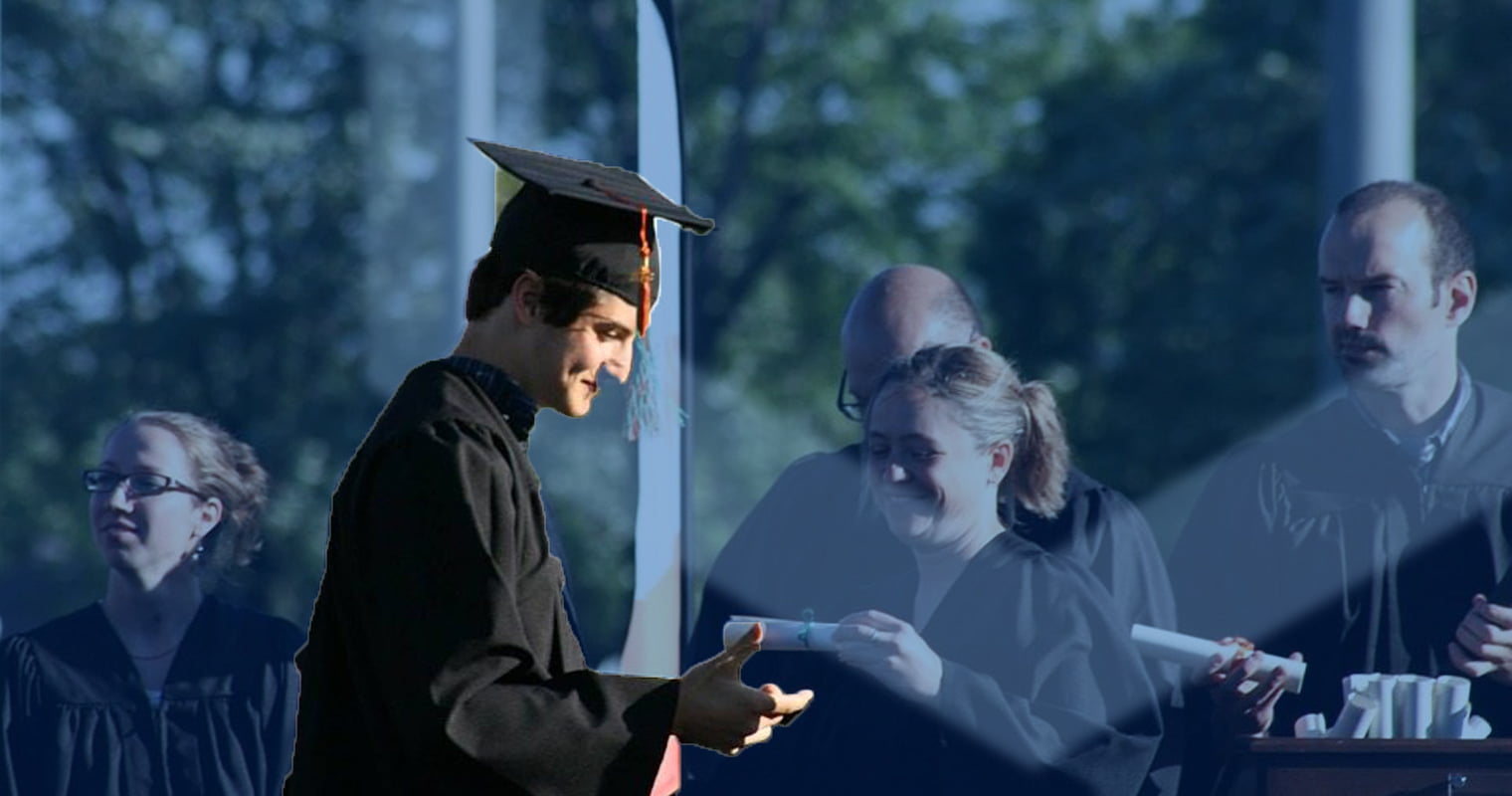 More Illinois universities are starting to provide blockchain and digital currency education. Public interest in the revolutionary payment methods and their underlying technology continues to grow, even as the prices of many crypto assets have come down considerably in 2018.

According to the Chicago Tribune, digital currency and related topics have become an important part of class discussions on finance and money. Previously, they had comprised a very small section of the syllabus.

Lamont Black, an assistant professor of both graduate and undergraduate classes, told the publication about the change in lesson plans. The DePaul lecturer stated that he had been teaching students about the subject as part of the final “fun day” of class at the end of the semester. Now, he claims:

“My students are starting the class thinking about it [cryptocurrency] now.”

Other Illinois universities are also following suit. Some are adding entire modules devoted to the subject whilst others are changing existing lesson plans to include more coverage of digital currency. Sarit Markovich, a professor at Northwestern University’s Kellog School of Management, explained about her institution’s decision to include a course on blockchain and cryptocurrency:

“It’s not so much about being ahead; it’s making sure that you’re not going to be behind.”

She started discussing the subject around five years ago. However, the students then were not that interested in the topic. She went on to mention that last year, that changed. Suddenly, her students were asking about fintech, blockchain, and digital currencies.

Markovich recently got approval to create a course entirely devoted to the study of cryptocurrency. She’s hoping to offer it to students in the Masters of Business Administration program next year.

The Illinois Institute of Technology is also poised to offer their own blockchain class this summer. Meanwhile, the University of Illinois is planning a discussion panel on Bitcoin later this month. It will be led by professor Gib Basset, the head of the finance department. The discussion will form part of the Chicago Exchanges MBA program.

The professor told the Chicago Tribune that it was pressure from the students that caused him to consider including the topic for the first time:

“They want to hear about Bitcoin. Their parents have told them it’s a tulip bubble… It’s crazy, it’s ridiculous, and their friends who invested three years ago are millionaires. … There’s clearly a generational component to this.”

It’s not just Illinois institutions that are beginning to offer more cryptocurrency courses, however. It seems to be a growing trend in universities around the world. Meanwhile, other centres of education are trying to get even younger students familiar with the topic. Union Catholic High School in Scotch Plains, New Jersey, have announced plans to introduce cryptocurrency classes, and a high school in Australia have a cryptocurrency education night for parents, teachers, and students.

Tags: bitcoinbitcoin coursesbitcoin educationblockchainblockchain courseschicagoeducationIllinois
TweetShare
BitStarz Player Lands $2,459,124 Record Win! Could you be next big winner? Win up to $1,000,000 in One Spin at CryptoSlots