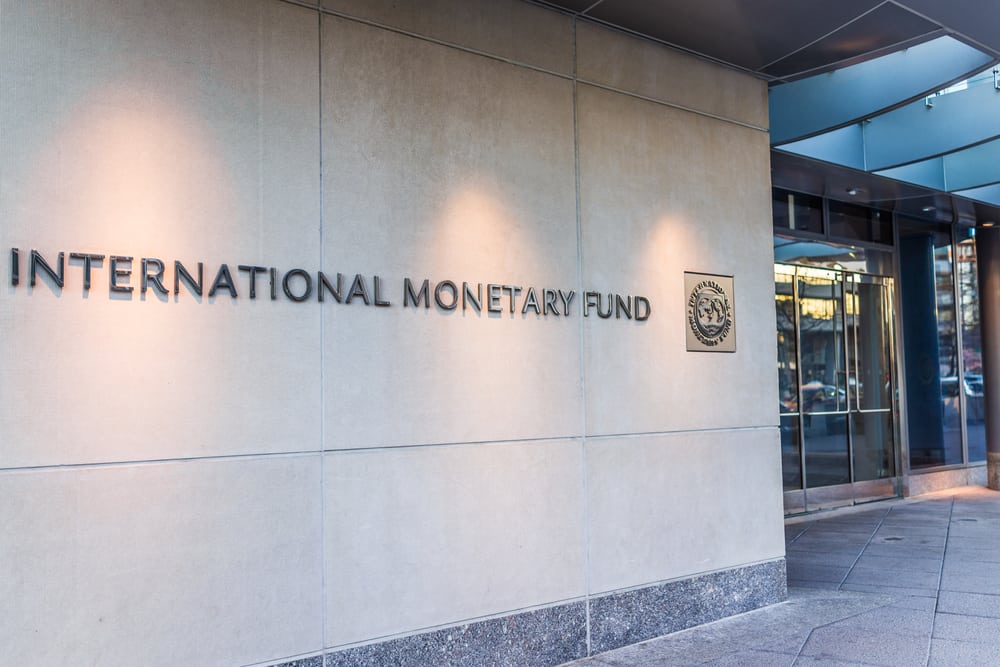 The financial system is still under a lot of pressure. Since the financial crisis of 2008, very little has changed to alleviate existing concerns. IMF chief Christine Lagarde acknowledges the global economy is not in the best of places right now. Additionally, she remains optimistic about the future of various cryptocurrencies.

The Global Economy is in Bad Shape

The 2008 economic crisis has shown the world how fragile the global economy really is. No country has been spared from the proverbial onslaught at that time. Ten years later, a lot of countries are still recovering from those setbacks. It seems as if the situation only grows worse as more time progresses. The recent development between the G7 and President Trump further confirms the situation isn’t evolving in a positive direction.

The G7 setback can turn out to be rather problematic. During the latest meeting, the objective was to create a free, fair, and mutually beneficial trading ecosystem for all parties involved. President Trump seemingly agreed at first, yet backed out of the deal in the end. Instead, he is showing signs of US-oriented isolationism, which will further fracture the brittle global economy.

IMF chief Christine Lagarde shares her concerns regarding this topic. She is convinced Trump is challenging the way trade is conducted and aims to damage business confidence. Additionally, Lagarde confirms the “dark clouds are forming” and the situation will continue to escalate beyond repair. Tensions are rising in the financial world, which also creates new opportunities for new assets to rise to the top.

The IMF and Cryptocurrency

Despite these ongoing struggles in the financial sector, Christine Lagarde has an optimistic view for cryptocurrencies. More specifically, she previously reported how Bitcoin can enable fast and inexpensive transactions. It is a solution the financial sector has been looking for over the past few decades. However, this currency will not be used globally unless the proper regulation is put in place.

According to the IMF chief, the crypto assets which survive “can play a role in how people save, invest, and pay their bills”. That in itself is a major nod of approval toward Bitcoin and other similar currencies. Without the confidence and support of authorities and consumers, however, the cryptocurrency will continue to face an uphill battle first and foremost.

For the time being, it remains how the IMF will move forward. There is little the organization can do to make President Trump rethink his current stance. Additionally, the favorable mindset toward crypto assets can have some interesting consequences in the years to come. Whether or not Bitcoin can save the global economy, is a different matter altogether. It is a global currency at its core, but it still needs to undergo major scaling improvements prior to being used on a much larger scale.