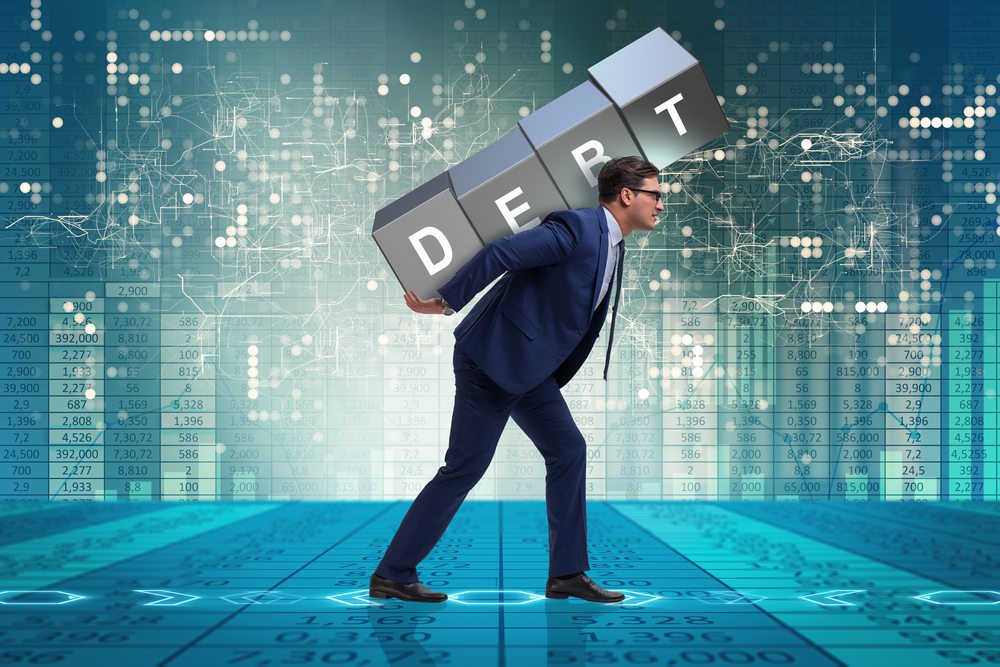 According to the IMF, Greece has a maximum of three weeks to deal with its looming debt. For the time being, the government suffers from a deadlock in their talks with creditors.Either Greece agrees to additional austerity, or introduces fresh elections. Neither solution is worth considering for the government right now, although a solution has to be found. The IMF predicts Greece’s debt load will become “explosive’ in the next 15 years.

Everyone who has kept an eye on the financial sector will be aware of Greece’s debt problems. Ever since the country received a bailout, there have been issues when it comes to repaying the debt. Finding a compromise can be quite difficult, although it appears there is some stubbornness on the side of the Greek government as well.

Economics professor Aristides Hatzis stated how these negotiations have to be wrapped up by February 20th. That gives Greece another three weeks to find a compromise, otherwise the consequences could be disastrous. In fact, it is not unlikely the country will need to consider leaving the EU at that stage.

Fiscal targets have been agreed upon when the bailout occurred. Unfortunately, creditors show concern for Athens’ ability to adhere to these guidelines once the current bailout program expires in 2018. It would require pension cuts and tax increases to make the current situation work. The Greek government is not  planning to impose either of these solutions anytime soon, though. Even the European Commission is no longer keen on supporting Greece until the country gets its act together.

Regardless of how this situation evolves, Greece’s economic lookout is grim at best. Implementing reforms may not be sufficient to stave off an explosive debt load of 2030. It seems impossible for the country to grow out of its debt problem. In fact, the IMF feels Greece requires substantial debt relief from its European partners. Unfortunately, that scenario seems highly unlikely.

Financial instability in Greece may eventually drive more people towards alternative financial solution. The Euro is not working out for Greece, nor is the country’s membership working out for the EU right now. If a Grexit were to happen, Greece will need to find a new national currency. Bitcoin may prove to be the only viable choice in this regard, as it is not linked to banks, governments, or specific regions.