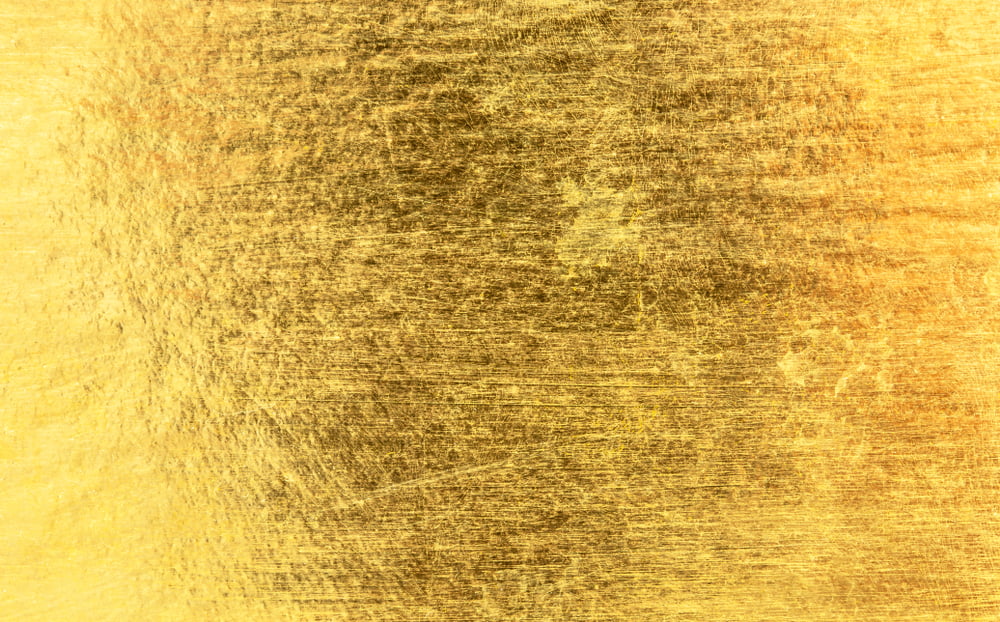 In 2011, When Bitcoin Was $1, One YouTuber Predicted it Will Change Finance

Nine-year-old Bitcoin must be going through one of the worst phases of its technological life, but that hasn’t deterred its core believers.

The community, which has been in roughs for most of this year, witnessing Bitcoin crashing from the highs of $19,500 to the lows near $3,200, took a break from speculation to discuss the digital currency’s long-term potential as a technology. Redditor MATURBO dug up the 2011’s YouTube archives and unearthed a video showing YouTuber DAVINCI15 expressing his amazement over a then-young Bitcoin.

In the video, DAVINCI, while breaking the fourth wall, spoke excitedly about this new payment technology that was going to change the internet and finance for good. He mentioned reading an article and finding an InstaWallet link at the end of it which could allow readers to pay the author directly. He admitted that he used the service to send him money directly, amazed that how the entire transaction didn’t have a trace of central authorities cutting away hefty commissions, or requiring senders to fill lengthy forms.

“I didn’t have to pull out my credit card. I didn’t have to fill up my address, and my postal code and all the rest of crap I need to do to send the money,” DAVINCI noted. “It was instant; it was fast. No intermediary was taking a cut – a 3% cut or more – off his money I sent. It was just smooth and easy.”

The video served as a sweet reminder of where bitcoin was and where it has reached now. Its metamorphosis from being a payment technology to a potential store-of-value asset changed many perceptions over the years. Back in 2011, internet geeks were going gaga over its potential to bypass expensive payment services like PayPal. In the coming years, favorable word-of-mouth reviews led the digital currency to be used for payments by mainstream online services, including Dell and Microsoft UK. Later on, its exponential growth in value stated a whole new investment front. And now, Bitcoin, for the first time, is making its way into Wall Street.

During the entire timeline, bitcoin also received criticism for its price volatility and its use in dark markets, money laundering and terrorism. Economists compared it with a Ponzi Scheme, called it a “mother of all scams,” and whatnot. The coin continued to attract attention, nevertheless.

The latest crash in the crypto market is a result of hype. When people start entering bitcoin as a method to get rich quickly, they do contribute to a demand cycle than an actual demand against a fixed supply rate. As a result, what the world sees is nothing but traders tailing trends, brushing the essential use-cases of the technology under the carpet.

It would take some patience before bitcoin develops an understanding of its actual demand then speculative one. The wash-off of near-term traders, meanwhile, will likely restore balance and bring bitcoin to its true base value. DAVINCI’s video reminds what the digital currency truly stands for, and it should continue to be projected for the same.