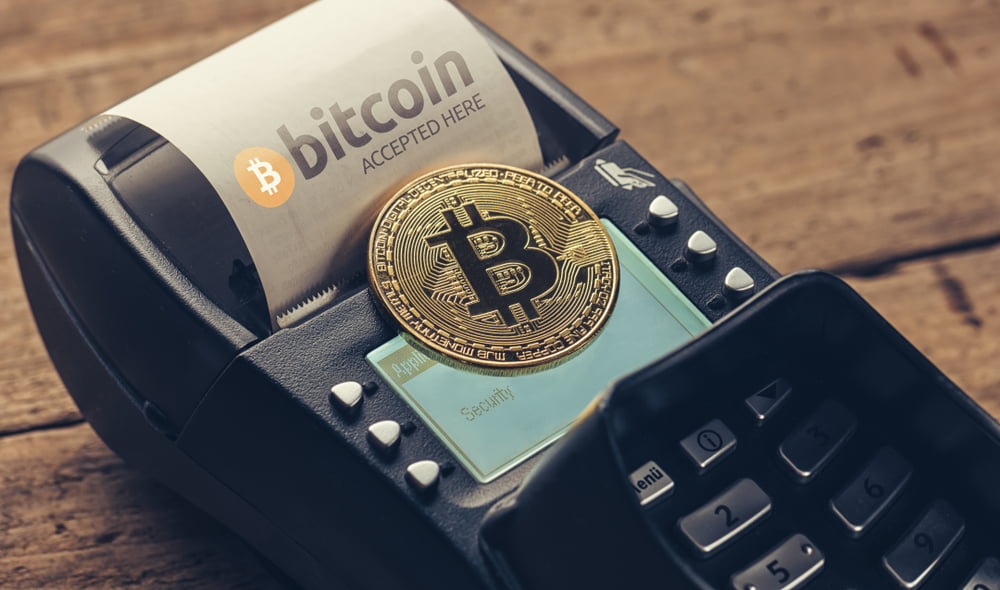 Mainstream media, renowned economists and other crypto critics have killed Bitcoin more than 300 times since its launch. But the digital currency always come back from the dead.

Every bitcoin crash from the past has witnessed a surge in crypto-doomsday theories. As a relatively new market, BTC charts do not behave like any conventional asset out there. They demonstrate wild price fluctuations that are adequately scary for weak-hearted traders. Even then, every serious BTC fall eventually turns into an equally vibrant bullish action. Traders, speculating on the long-term potential of the digital currency, buy the dips, hold on to them, and awaits a rally to exit on a profitable note.

The latest Bitcoin crash somewhat repeats the same cycle of death and resurrection. Only this time, the negativities are more intense presumably because of analysts. Almost every prominent Bitcoin bull had pushed $6,000 as an unbeatable bottom. They had reasons, of course. The said level had defended the bullish forts throughout this depressive year. Every extended selling attempt reversed from $6,000 area. Miners recognized it as break-even level based on their return on investments. Factors such as these led the industry to believe that $6,000 will hold the bears for good.

The belief got shattered on Thursday when Bitcoin established a new yearly low below their presumed bottom. The price found interim support at $5,188, attempted an upside correction, and is now trading at $5,471 on Coinbase at the time of writing. However, the market can extend its selling action, for the correction appears weak. In short, BTC is bleeding and in need of blood bags.

Bitcoin bull Tom Lee almost doubled down his price prediction for the digital currency, from a whopping $25,000 to a modest $15,000 by the end of this year. Whether the market will be able to recover to a five-figure value cannot be known yet, but it certainly has enough going on in the background.

Bitcoin ETF, for instance, still holds relevance to how the digital currency sentiment would be in the future. The US Securities and Exchange Commission (SEC) has rejected nine Bitcoin ETF applications but keeping one under review. The decision about it will come before the last quarter of 2018. VanEck, the ETF’s applicant, is confident about its approval this time, so the bitcoin speculators have enough positive sentiments to keep the market afloat until then.

Similarly, large-scale institutions are launching crypto products to cater to big investors. Fidelity, ICE, Galaxy Digital – the list is growing already. Alex Krüger, a prominent market researcher, claimed that the Wall Street alone had injected $5.9 billion worth of capital into the crypto space. The fruits of such investments will take time to flourish, but they will thrive in a longer run.

In 2017, the Bitcoin market added multi-billion dollars to its market cap within just 33 days. Between the said period, the BTC/USD value shot up to $19,000 from a mere $5,500. And that happened because the speculation was high. In the present, there is speculation. But it is more realistic. So a near-term fall might scare-off day traders but long-term speculators are holding their grounds.

A strong upside won’t surprise, therefore. 2019 has more blood bags for Bitcoin than 2018.