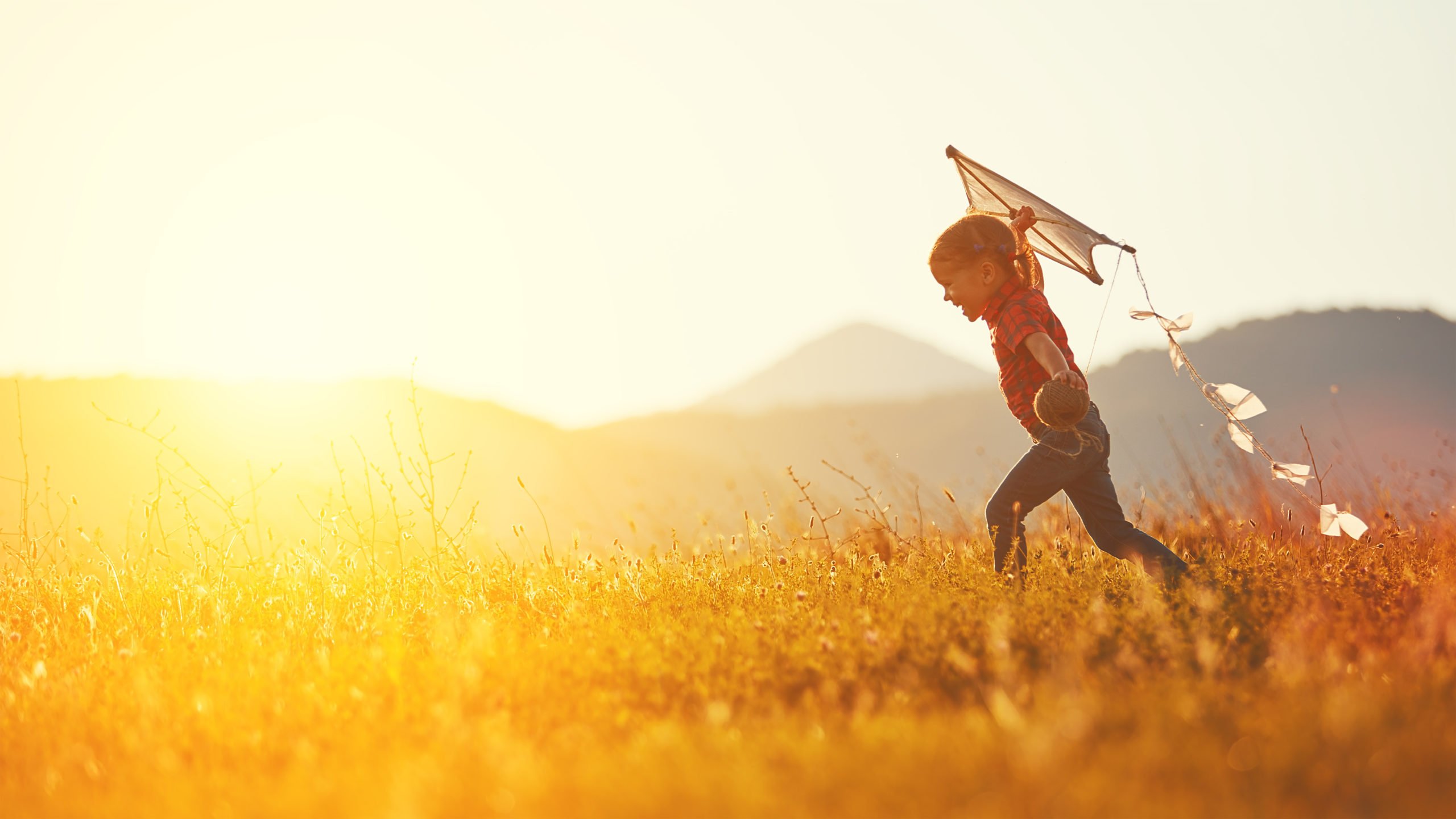 Fidelity Digital Assets (FDAS), the Bitcoin-centric arm of investment firm Fidelity, has entered a partnership with a London-based crypto asset manager in bullish move to expose Bitcoin to institutional investors in Europe.

FDAS will act as a custodian for Bitcoin held by Nickel Digital Asset management, the two companies announced.

The partnership is designed to help address the lack of back-office services such as custody of cryptocurrencies among major financial providers in a bid to bring the coins more into the mainstream.

“We see those three factors slowly resolving themselves, and as a result we are seeing a pick up in institutional investor interest,” he told Reuters.

Tyrer also said that harmonized regulation within the European Union would be beneficial for service providers.

Fidelity’s U.K. arm will only provide support for Bitcoin at first, but reportedly plans to expand its range of cryptocurrencies in 2020; last month, the firm hinted it could roll out support for Ethereum in the new year.

As reported by NewsBTC, in November the firm secured a license from the New York Department of Financial Services (NYDFS).

The “limited purpose trust company charter” permits it to launch a platform for cryptocurrency custody and execution “on which institutional investors and individuals can securely store, purchase, sell, and transfer Bitcoin” to residents of New York, said the financial regulator.

Fidelity’s new venture into Europe speaks volumes for the rapidly maturing markets for cryptocurrency on the continent.

Last month, the German parliament proposed a bill that, in 2020, would let banks deal and custody cryptocurrency as they would cash. Germany’s top legislative body is considered to be a “tastemaker” of sorts for the European Union, and the news was received with the general expectation that EU banks could undertake massive implementations of cryptocurrency.

According to Binance’s CZ, these institutional pushes are a bullish sign for Bitcoin as we move further into 2020:

“The industry will get bigger and when the industry gets bigger the price will go higher. We are also seeing an increasing amount of interest from institutional players which also indicates a more bullish market in 2020.”

Tags: bitcoincryptocurrencyeuropefidelityinstitutional investment
TweetShare13
BitStarz Player Lands $2,459,124 Record Win! Could you be next big winner? Win up to $1,000,000 in One Spin at CryptoSlots