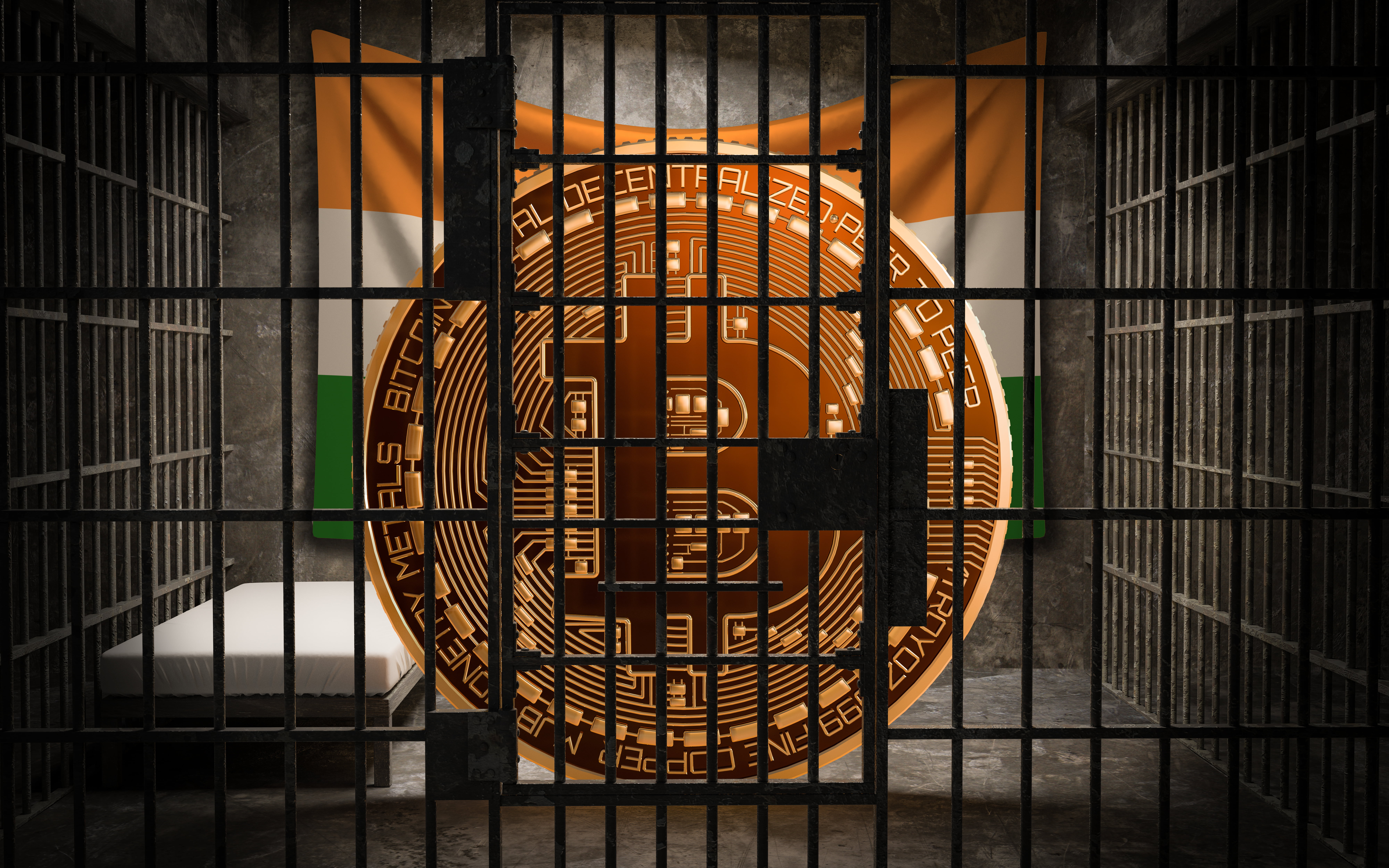 Venture Capitalist: India’s Ban on Bitcoin Will Only Increase Interest in the Country

This week, a report claims that certain government departments across the country are supporting an outright ban on the “sale, purchase and issuance of all types” or crypto including Bitcoin, and could lead to a jail sentence for up to 10-years in prison for using the digital asset class as its intended.

And while the Reserve Bank of India – the country’s central reserve bank, has denied the claims of any draft bill that would see cryptocurrencies banned, given the country’s opposition to the emerging financial technology, many expect the the RBI to follow through with signing the bill into law. However, should that happen, the crypto industry’s most prominent and influential venture capitalist believes it’ll only cause the interest in Bitcoin and other cryptocurrencies in the region to increase, having an opposite effect that the bill intends to.

According to an exclusive report from Bloomberg Quint, India has proposed up to a 10-year jail sentence for using, mining, selling, or holding cryptocurrencies. India already has strict rules governing its citizens use of the digital asset class, but this proposed bill would further tighten the government’s grasp.

A response from the Reserve Bank of India to blockchain lawyer Varun Sethi denies any knowledge of such a draft bill, and says it received no communication from the central government regarding it. It further states it hasn’t endorsed such a ban.

RBI avoided answering other questions posed by the lawyer, including if the draft bill could be passed without the RBI’s support. India Banning Bitcoin Will Have Opposite of Intended Effect

Thus far, the nation hasn’t been supportive of the budding financial technology, and has taken steps that prevent the growth of the industry. However, an outright ban of crypto has thus far not been part of the discussion.

Given the RBI’s denial, the report can only be considered a rumor until the government of India issues such a bill. But if such a proposal exists, and is set into law, one prominent crypto-focused venture capitalist says that it’ll have the opposite effect India is looking for.

India ain't messing around. This will, of course, have the opposite of the desired effect on bitcoin awareness and interest in the country https://t.co/S7OehKgNS1

Venture capitalist and founder of Digital Currency Group Barry Silbert, who is one of the most influential names in the crypto space known for driving the industry forward, says that the ban will only cause citizens in the country to become increasingly interested in Bitcoin and other cryptocurrencies.

Bitcoin was designed to be decentralized for the sake of removing the control governments have over their citizen’s money. It’s not too surprising for some governments and banks to see the risk Bitcoin and other cryptocurrencies pose to their longevity, which is why these countries are taking steps to derail any progress the asset class makes.

Tags: barry silbertbitcoincryptocrypto banindiaReserve Bank of India
Tweet123Share196ShareSend
Win up to $1,000,000 in One Spin at CryptoSlots