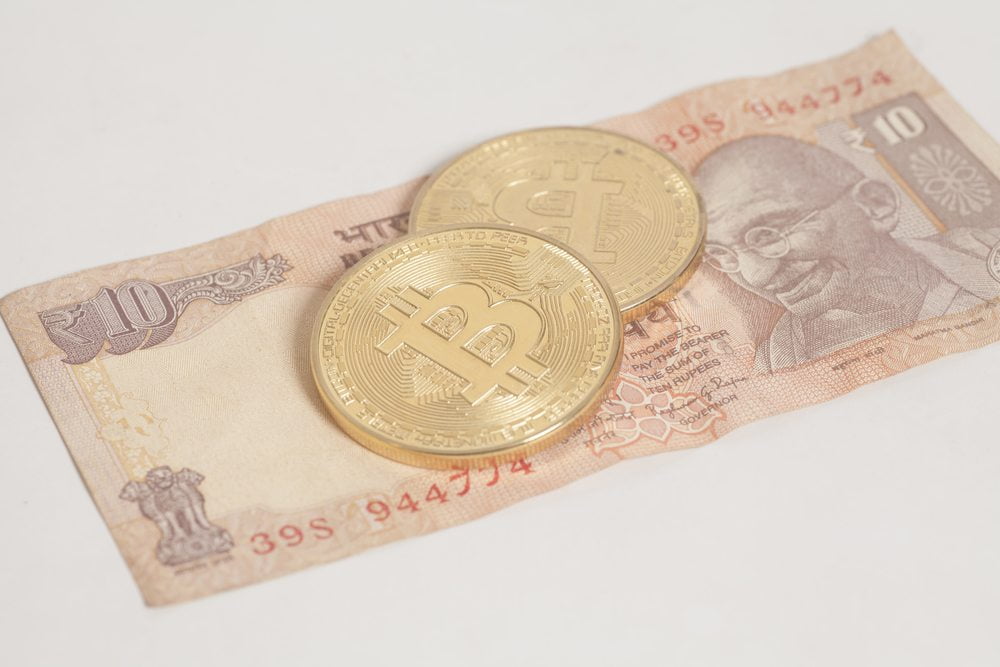 Just a month after the Indian Supreme Court issued a warning to the financial interests of the nation, “surveys” have begun on nine of the country’s cryptocurrency exchanges. An undisclosed source explained to local news outlet DNA:

The “surveys” began early this morning and targeted 12 premises associated with prominent Bitcoin companies. The operation was countrywide with properties in Delhi, Bengaluru, Hyderabad, Bombay, Kochi, Hapur, and Gurugram being singled out. These included buildings used by popular exchanges Zebpay and Unocoin.

A photographer for Business Today who was witness to the events unfolded at Coinsecure in Bangalore claimed that computers were seized, servers took control of, and staff detained.

Cryptocurrencies do not have legal status in India, however, they are yet to be outlawed. That said, the central bank has issued several warnings to those buying, selling, and transacting using digital currency. Bloomberg report that as recently as December 5, the Reserve Bank of India had issued a statement saying that exchanges were not permitted to operate in the country.

Despite the legal grey area in which they exist in India, like elsewhere, digital currencies like Bitcoin, Ether, and Litecoin are proving immensely popular. In a country that has had such financial strife at the hands of corrupt bankers and politicians, it’s hardly surprising that efforts at genuinely sound money are capturing the imagination of citizens. According to another of DNA’s unnamed sources, the country’s cryptocurrency exchanges have been adding over 3,500 new users a day, and downloads of digital currency-related wallet and exchange software have exceeded 800,000.

Just yesterday, the federal government in India set up a panel to decide how Indian law should treat cryptocurrency. It’s chaired by Subhash Chandra and members include the chairman of the Securities and Exchange Board and the Reserve Bank of India’s Deputy government. Chandra is the country’s Economic Affairs Secretary. Based on the composition of the panel, today’s events, and previous statements from the RBI, it’s thought to be unlikely that any form of endorsement of cryptocurrency is forthcoming from the Indian Federal Government.