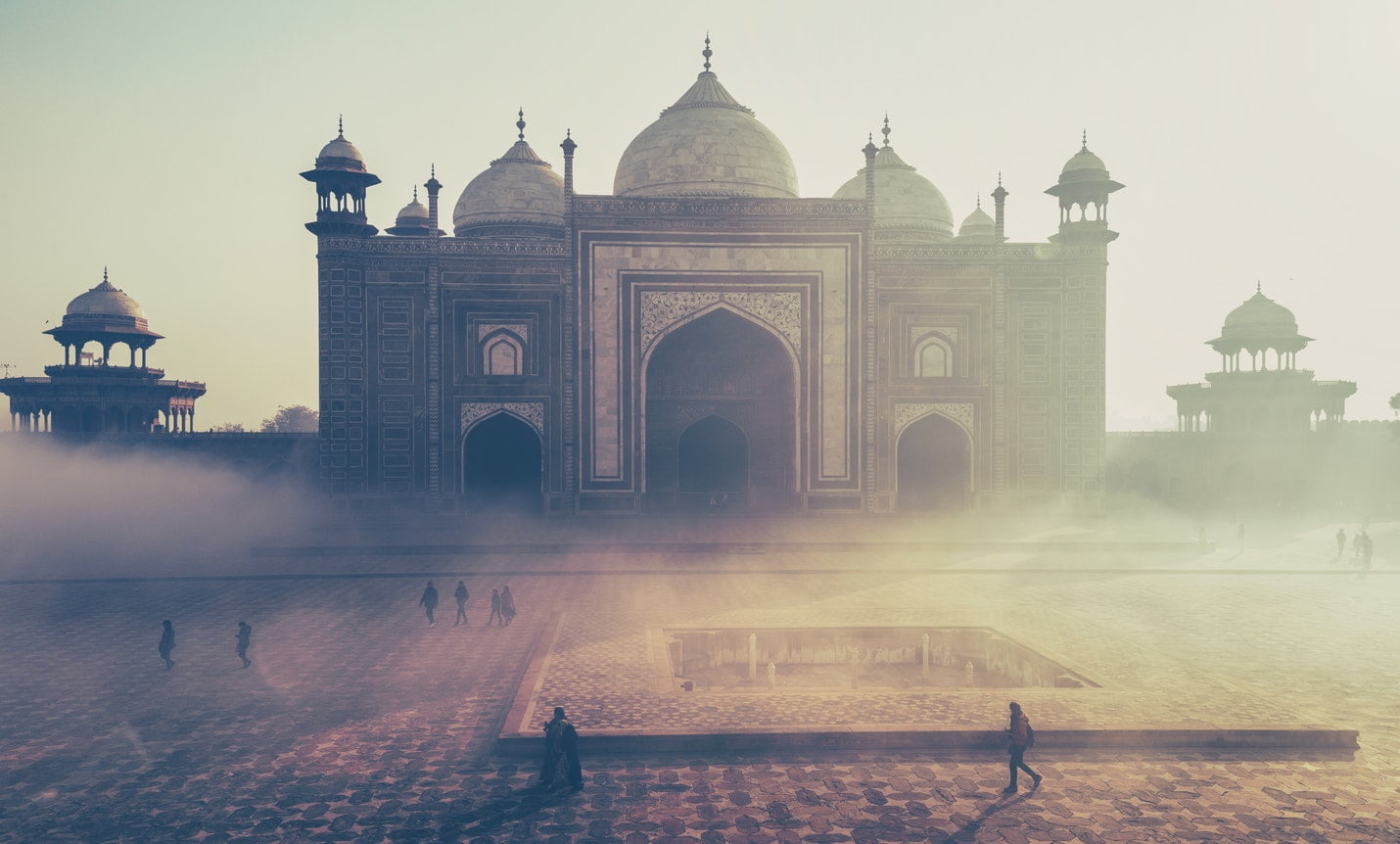 The World Bank in its latest report revealed that India has received the largest amount in remittance in 2o18 with $80 billion being sent from abroad. At the same time, users paid $4 billion in cuts to payment services.

Remittance in its current format has one-too-many checkpoints. If a person wants to send money from, say, New York to New Delhi, his funds are going through several intermediaries within the payment corridor. There is a local bank that would first send the funds to a banking partner in London. There the payment would wait for confirmation for a few days before making its way to the, say, Dubai, where the partner bank of the New Delhi bank is located. Add a few more days before the funds get confirmed and sent to the destined New Delhi bank account.

In the entire process, each participant takes away a considerable part of the funds. This is how traditional remittance models become too expensive for day-to-day users.

According to the World Bank, in more than 25% of the remittance corridors, commissions are more than 10% higher. So sending a $100 back home can at least cost one $10 in cuts.

Crypto in Remittance: Why India should Explore It?

The rapid speed at which the digital economy is developing promises to change the dynamics of the remittance industry as a whole. Blockchain, for instance, has opened alternative payment corridors where money can be sent as quickly as email – without paying hefty commissions. In times when people lose on average 7.45% of their money in fees, according to the World Bank, the use of blockchain could reduce the spending to as minimum as 1%.

$4bn paid as cost to International money transfer companies for sending this money back to India.

Adoption of crypto by India can eliminate this middlemen and save Billions for our nation.

However, India’s stance on cryptocurrencies hasn’t been entirely optimistic. The Reserve Bank of India (RBI) this year issued a circular, ordering banks to discontinue relationships with crypto companies. While the decision slapped the local exchange market, it also hampered the growth of many startups that were brewing inside the blockchain space.

Indian banks, at the same time, have partnered with global blockchain initiates to build low-cost remittance solutions. That again would require them to use cryptos to settle payments. The current legal framework, according to the RBI, cannot define cryptos which again is keeping Indians from exploring a cheap remittance model.

At the same time, banks using blockchain cannot generally reduce the existing intermediaries out of a payment corridor. It can only speed up settlements at best while charging the same kind of commissions.

India can anytime explore an interbank network based on the blockchain technology after allowing a central token to be issued on it. Nevertheless, it would still require them to bring all the banks on the same page – something that looks unlikely. In simple words, if one bank works like WhatsApp and other works like Instagram, the user of WhatsApp cannot dispatch messages to the users of Instagram, i.e. they would need a single protocol in common, like NEFT on steroids.

Meanwhile, Indian remittance users could keep exploring cheaper decentralized payment models like bitcoin despite the banking ban. A good number of Indian freelancers are already accepting Bitcoins as payments and exchanging them for Indian Rupees via p2p exchanges.

Tags: bitcoincryptoindiaremittance
TweetShare
BitStarz Player Lands $2,459,124 Record Win! Could you be next big winner? Win up to $1,000,000 in One Spin at CryptoSlots