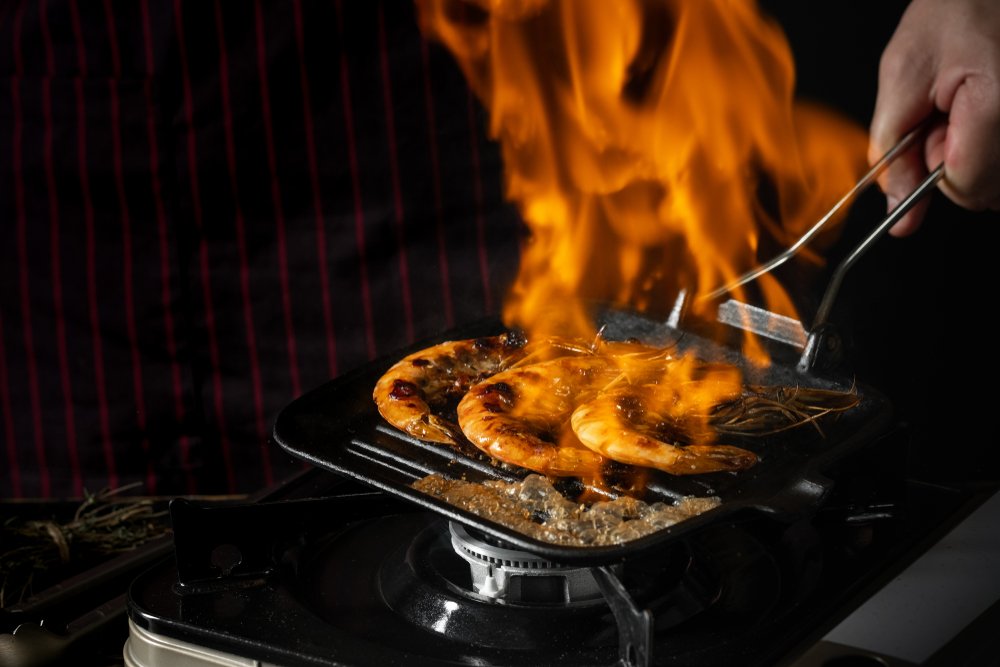 The courtroom battle between India’s bitcoin exchanges and the central bank appears to go in favor of the former.

In a hearing today, the Supreme Court judge asked the Reserve Bank of India (RBI) that why it chose to ban bitcoin trading when it could regulate it. The judge compared the cryptocurrency trading market to that of stock, wondering if one could be governed despite the inherent investment risks, then what stopped the central bank from not regulating the other.

Strong Arguments in Favor of Bitcoin

Crypto Kanoon, an India-based bitcoin advocacy group, reported live accounts on the Crypto vs. RBI case via its Twitter profile. The updates revealed that Ashim Sood, the counsel representing the Internet and Mobile Association of India (IAMAI), presented bitcoin as a nascent industry which needed oversight.

The advocate discussed how other countries are developing new legal frameworks to make space for assets like bitcoin. But instead of taking cues from developed nations like Singapore and the US, RBI took an unpleasant stance and banned bitcoin trading altogether.

“RBI recognized that development in the crypto industry needs to be monitored as after banking ban there is a risk of a shift to the dark web, tax evasion, AML, CFT violations,” argued Sood. “So when the RBI has knowledge about its effect then why not to put it under the framework so as to make it compliant.”

The money deposited in the bank is not RBI's money or bank's own money. in fact it is my money.

Sood also questioned RBI for treating investors as the immatures who could not take decisions for themselves. The advocate said that all the investors are aware of the intrinsic price volatility of bitcoin and similar cryptocurrencies. And by cutting off the banking services, RBI has snatched their right to invest and use their own money altogether.

“A bank is only a custodian of the deposited money and not the owner. A bank account holder cannot be restricted to have access to his own money unless the restriction is sanctioned by legislation,” Sood read from an old judgment.

Advocate Shyam Diwan, the counsel representing the RBI, called bitcoin a private cryptocurrency which could have a direct impact on India’s monetary and payment systems. He argued that RBI had issued notices to discourage people from investing in these assets. But when they did not stop, the central bank had to take extreme measures such as banning the banking access to exchanges altogether.

“Crypto has some monetary characteristics, and people’s consensus drives its value,” said Diwan, as cited by Crypto Kanoon. “If more and more people continue to adopt them as a means of payment, then it might compromise our monetary system badly. It also has the ability to [conduct] cross border transactions. That is where the problem lies.”

The RBI’s counsel also discussed the hacking of cryptocurrency exchanges all across the globe, adding that bitcoin is a Ponzi scheme, price bubble, and a massive environmental disaster.

The Supreme Court will continue to hear the case tomorrow.

Special thanks to Crypto Kanoon for all the live updates.