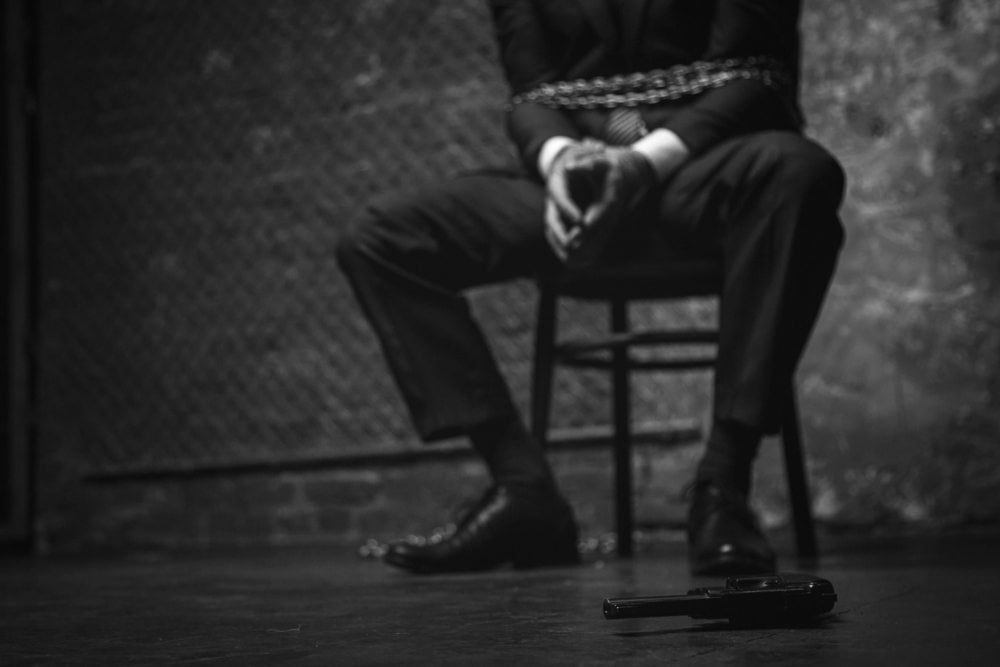 Following an incident on February 11th, eight rogue police officers and a lawyer in India’s western state of Gujarat have gone missing after allegedly kidnapping a local businessman and forcing him to transfer 200 Bitcoin — worth about $1.8 million at the time— to an as of yet unidentified account.

The criminal investigation department (CID) of the Gujarat police has filed a criminal complaint against all eight police officers, but was only able to arrest two of them on Sunday. The six others are reportedly on the run. According to the CID, charges have been brought against the team’s lawyer who was also involved.

“Two policemen — constables Babu Der and Vijay Vadher — were arrested on Sunday. All other accused have gone underground. Efforts are on to nab them,” Ashish Bhatia, director general of police, CID said.

The incident took place earlier this year in Surat, an industrial town in Gujarat, when eight policemen of Amreli district’s local crime branch unit and a lawyer allegedly abducted local businessman Shailesh Bhatt and took him to Gandhinagar. After forcing Bhatt to transfer the 200 Bitcoin, the crooks also demanded a ransom of $4.9 million to free him.

The abductees reportedly released the businessman the same day he paid them the ransom. After being freed, the businessman approached the police and filed a complaint later in the month.

Following the massive surge in the value of cryptocurrencies last year, as well as the increased attention digital currency have received,  cases of abduction and fraud for the coins have increased in India (and across the world). Last June, a group of six people were arrested on charges of abducting and demanding a ransom in Bitcoin from a businessman in the northern city of Mohali. In September, police arrested six people for kidnapping, assaulting, and robbing a New Delhi businessman who had gone to meet them in order to pay for Bitcoin in cash.

India’s Blockchain and Cryptocurrency Committee estimates that at least 4 to 5 million people in the country hold some kind of cryptocurrency, and that 60% of them entered the market between October and December 2017 when many digital currencies hit all time highs.

Indian authorities have issued repeated warnings to Indian citizens about digital currencies. The Reserve Bank of India (RBI) and the country’s finance ministry believe Bitcoin and other digital currencies do not possess any intrinsic value. Authorities are also worried about fraud and robbery. Just last week, the RBI barred banks and regulated financial institutions from providing financial services to customers dealing in the coins.