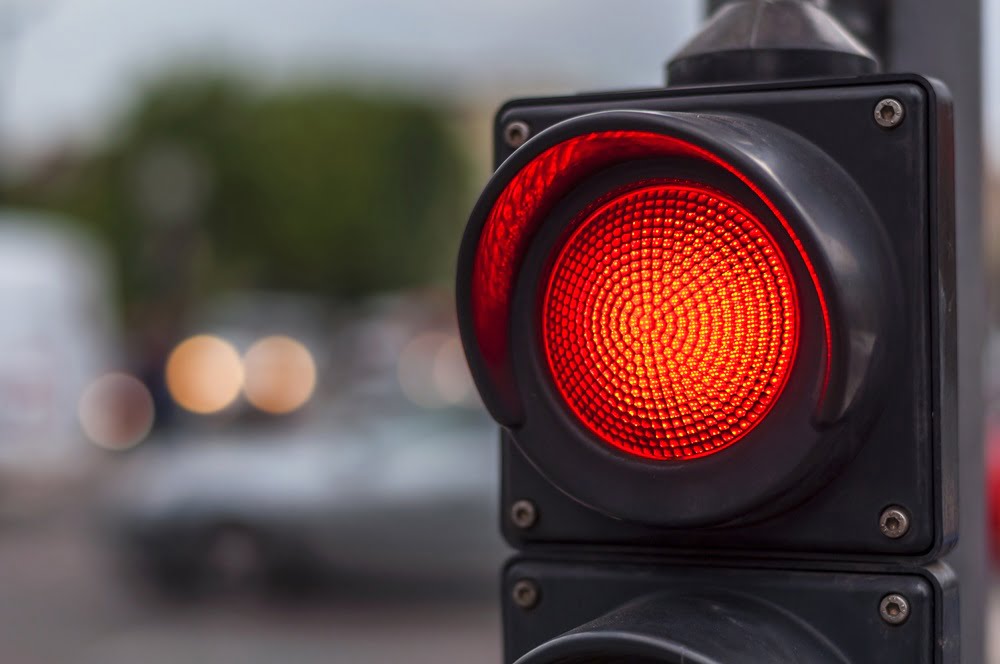 One of India’s largest digital asset exchange platforms has announced today that it will cease offering crypto buying and selling services.

Zebpay Calls it a Day Due to Regulatory Pressures

Zebpay stated that the Reserve Bank of India’s (RBI) clampdown on digital currencies had severely impacted its ability to do business. The exchange announced that it will be halting all digital currency trading as of 16:00 (local time) today. The firm was previously one of the largest India-based digital currency exchanges.

The news comes just months after the RBI ordered domestic banks and financial institutions to cease all dealings connected to digital assets such as Bitcoin and Ether. The move was first announced this April before coming into full effect by early July.

In a statement posted on the exchange platform’s designated blog, the firm justified the decision to end operations:

“Despite regulatory and banking problems along our journey, we continued to look for solutions as we did not want India to miss the bus of digital assets that power the public blockchain. However, the recent past has been extremely difficult. The curbs on bank accounts have crippled our, and our customers’, ability to transact business meaningfully.”

The statement continued, announcing a halting of all exchange activities as of 16:00 on September 28, 2018. All non-completed crypto-to-crypto orders were cancelled and those traders impacted would receive their coins and tokens back into their Zebpay accounts. The statement concluded:

“No new orders will be accepted until further notice.”

We are stopping our exchange. At 4 PM today, we will cancel unexecuted orders & credit your coins to your Zebpay wallet. No new orders will be accepted. The Zebpay wallet will work even after the exchange stops.

In the three years since its launch, Zebpay has quickly established itself as one of the leaders in the Indian cryptocurrency exchange industry.

It was one of India’s most-downloaded digital asset application on Android (the nation’s most popular smart phone operating system). According to the Zebpay website, there were three million active users of the platform who had access to 20 different digital assets across 22 trading pairs.

Whilst the RBI ban has meant that Zebpay has been forced to call it a day, other smaller operations have changed their business models to skirt around the bank’s order. According to a report in Quartz, many domestic exchanges (included Zebpay itself before today’s announcement) have moved to crypto-to-crypto only trades.

Instead of using the convenient on-ramp exchange services provided, first time investors must rely on peer-to-peer services such as LocalBitcoins to gain exposure to Bitcoin. Following this, they can transfer their funds to crypto trading platforms without using a traditional bank or financial institution at all.

Whilst this approach completely circumvents the RBI’s order, the additional steps required have clearly hurt the industry sufficiently for leaders such as Zebpay to cease operations.

Tags: Exchange closesindiazebpay
TweetShare
BitStarz Player Lands $2,459,124 Record Win! Could you be next big winner? Win up to $1,000,000 in One Spin at CryptoSlots